Greenland is the world’s largest island, located between the Arctic and Atlantic oceans, east of the Canadian Arctic Archipelago. It is an autonomous territory within the Kingdom of Denmark. The majority of its residents are Inuit, whose ancestors migrated from Alaska through Northern Canada, gradually settling across the island by the 13th century. 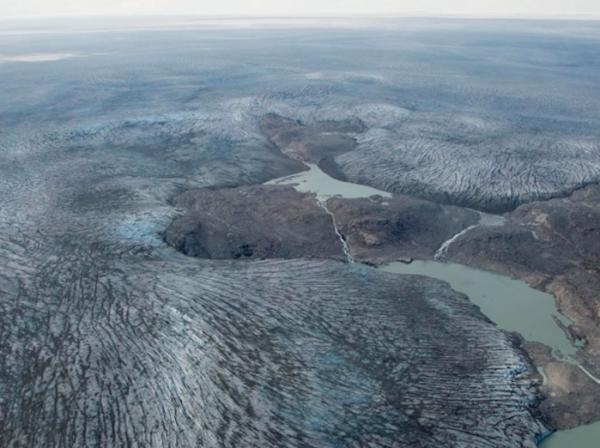 Greenland is the bleakest place on Earth. There is only 1 person for every 10 miles in Greenland. In most places in Greenland, you are utterly, unbearably alone, surrounded by nothing but snow and wind and cold.

From mid-November to January, there are only 3 to 4 hours of daylight. The rest of the time is spent in complete darkness. These conditions lead to the highest suicide rates in the world. 83 out of every 100000 people in Greenland commit suicide each year. On 21 June 2009, Greenland gained self-rule with provisions for assuming responsibility for self-government of judicial affairs, policing, and natural resources. Also, Greenlanders were recognized as a separate people under international law.[66] Denmark maintains control of foreign affairs and defence matters. Denmark upholds the annual block grant of 3.2 billion Danish kroner, but as Greenland begins to collect revenues of its natural resources, the grant will gradually be diminished. This is generally considered to be a step toward eventual full independence from Denmark.Greenlandic was declared the sole official language of Greenland at the historic ceremony.