"I Only Got N2,000 From Kidnapping, My Gang Members Intimidated Me" -Suspect Narrates 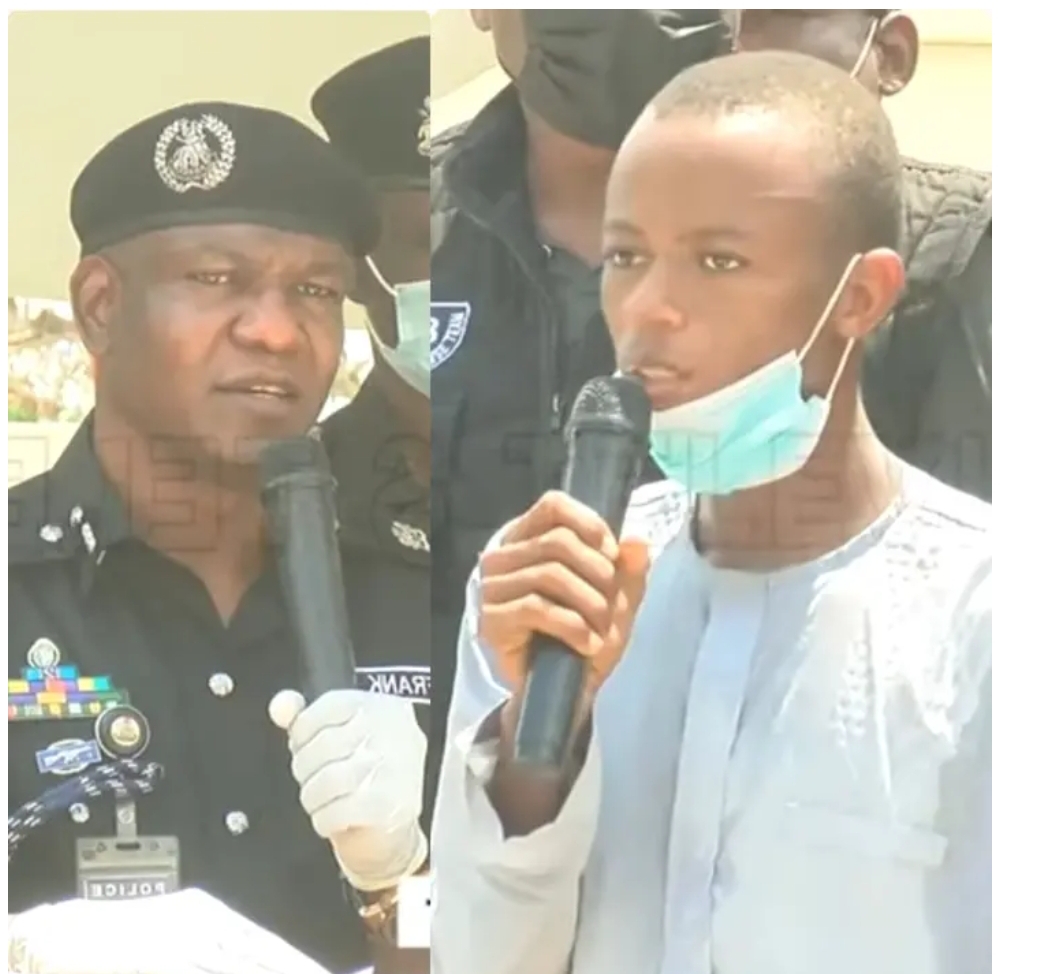 The suspect confessed his criminal activities during a recent parade by the Nigerian Police Force in Abuja. The Nigerian Police Force is not relenting in arresting criminals terrorizing various parts of the country. The police recently paraded some suspects for various crimes at the Federal Capital Territory (FCT). Some arrested suspects confessed their criminal activities while the arms and ammunition recovered from criminals were at the parade. Translating the suspect’s confession, a police officer at the parade said, “He admitted taking part in the kidnapping at the National Leprosy and Tuberculosis Training Centre. He also revealed that he took part in the abduction of a Professor who lectures at the Abubakar Tafawa Balewa University in Bauchi and the abduction of a female pharmacist. The gang eventually killed the female pharmacist.” Narrating further, the officer said, “At the end of the day, the other gang members had a way of intimidating him out of the ransom. They only gave him N2000 from the proceeds of the kidnap operation carried out at the Leprosy Centre. They insisted that if he must get some more money, he should come and take it by force.” READ Also:  "I Do Not See Bandits As Terrorists, Nobody Can Change My Opinion" -Babajide Otitoju Explains (Video)

Politician Natasha Akpoti accuses Reno of Omokri of making advances at her despite his marital status; he responds