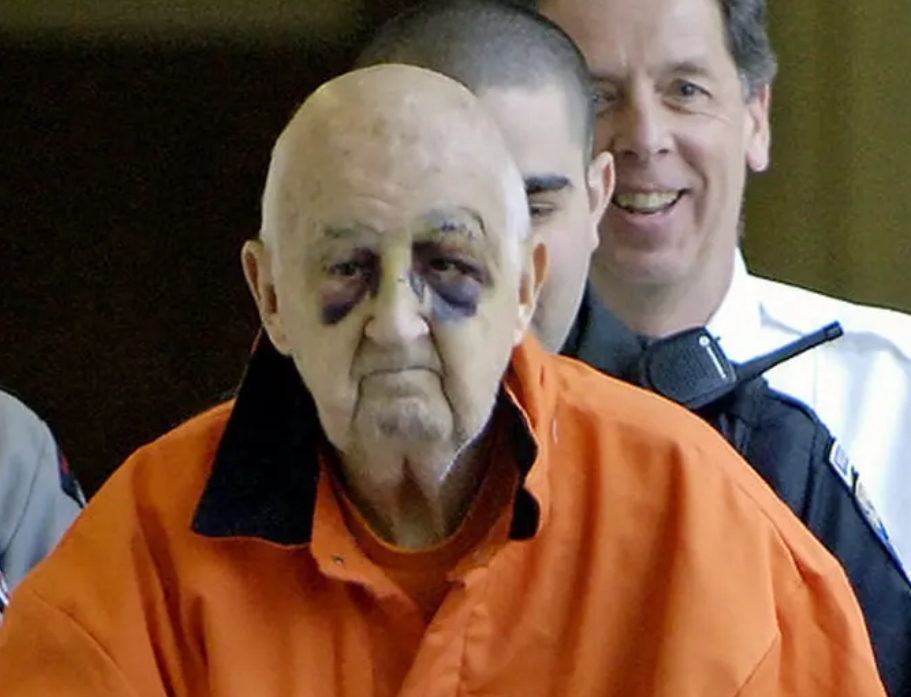 Have you ever wondered about people who were sent to life imprisonment, and how they felt when they were told that they are gonna spend the rest of their lives behind bars? Some people have been in prison for more than 5 decades and still counting. Some people died while in prison, they never had the chance to be free in their life. This is a story of the man who is known to be the longest-lasting prisoner in the whole world. This man was sentenced to prison when he was 23 years old. Francis Clifford Smith was sentenced to life imprisonment when he was found guilty of murder in 1950. He was born in 1924 in the United States of America. According to reports, he was arrested for murdering a security guard during a robbery in the night.

READ Also:  Watch: Brave Lady Handle a Man, Who Snatched Her Phone While She Was Walking (Video)

Francis has been in prison for the past 71 years of his life, and he’s still alive. He’s meant to serve in prison till he dies. According to reports, he’s 94 years old today. Despite he’s too old, but he’s still detained till he dies in prison. He’s being detained in Orsborm Correctional Institution, a prison in the US. He’s not the only man who’s been in the prison for so long, other people around the world have spent many years in prison. They have no opportunity to go out, to live in their own house, to work for money, or walk freely. Their freedom is being held because of the crime they committed, which landed them in prison. Prison is never a good place to be. READ Also:  "This is a Big Disgrace"-Watch The Shameless Moment Two Ladies Are Seen Fighting Each Other Publicly (Video)

Imagine spending 71 years of your life in prison, that’s why it is very necessary to avoid troubles at all costs. I close this chapter here. What do you think about the story of Francis Clifford Smith? Please remember to like, share and follow me up.