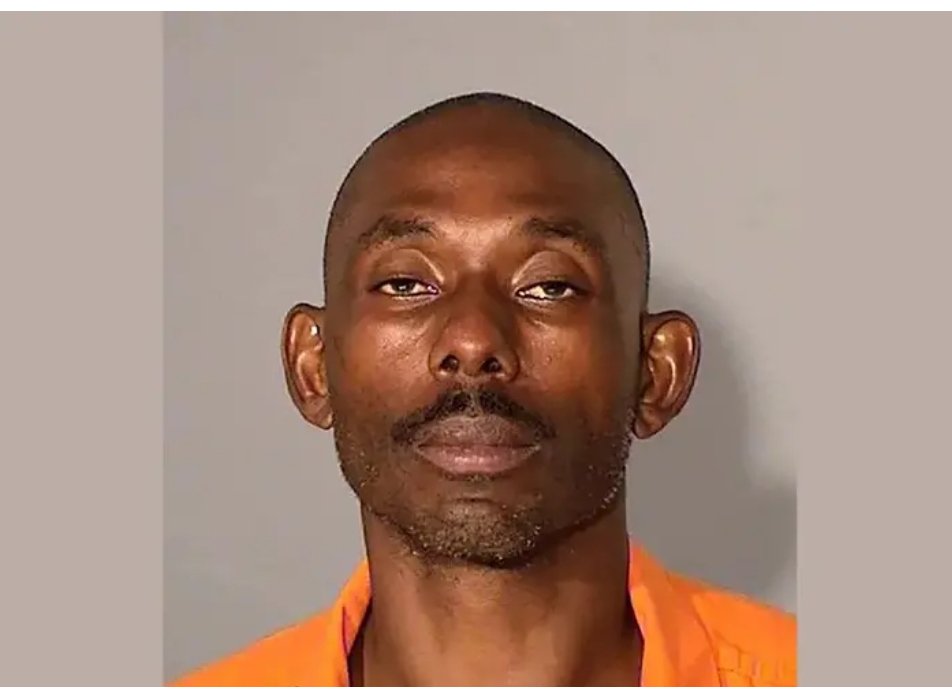 Johnny Ray Aldridge, 46, is accused of fatally shooting his 41-year-old wife — Photo: Ramsey County Sheriff’s OfficeAuthorities in Minnesota said a 46-year-old man fatally shot his wife during an altercation after she laughed off an unsubstantiated claim about their 13-year-old daughter being pregnant.

According to the New York Post, the accused, identified as Johnny Ray Aldridge, confessed to killing 41-year-old Caitlin Aldridge in the aftermath of the incident. The criminal complaint also stated Aldridge said he fatally shot his wife after they got into an argument over their teen daughter.

The accused said his wife had informed him about their daughter’s supposed pregnancy and he was convinced his spouse had been “prostituting” their young daughter. This triggered an argument between the couple who had reportedly been married for almost a decade.

“They tussled on the bed,” stated court documents. “[Caitlin] laughed off his daughter being pregnant. [Her] response angered Aldridge so much he shot her once in the back of the head with the gun he kept beneath his pillow.”

Following the incident, Aldridge went to the Ramsey County Law Enforcement Center to confess to the killing. And per court documents, Aldridge told investigators he killed his wife because his “daughter is pregnant and she [Caitlin] had grown men coming doing crazy s–t to my daughter.”

But the couple’s daughter said Aldridge had not been himself after he was shot in the hand in June, adding that he subsequently started arming himself as he became scared.
“The girl said Aldridge gets mad and it was hard on [Caitlin],” court documents stated. “Aldridge and [Caitlin] have been fighting over small stuff for the past few days.”

Believing his daughter had been sexually assaulted and gotten pregnant as a result, Aldridge had wanted the teen to undergo a rape examination. But the 13-year-old said nothing of that sort had happened to her, adding that her father may have jumped into that conclusion because of the severe menstrual cramps she had the weekend before, New York Post reported.

Court documents also stated the teen underwent a pregnancy test and the results came back negative. She also denied she was sexually assaulted on a number of occasions. “Johnny Aldridge was saying that his daughter was either raped or had become pregnant,” said Steve Linders, a spokesman for St. Paul police.

Linders added there’s no evidence to corroborate Aldridge’s claim about her daughter being pregnant and “she repeatedly denied being raped.”
Aldridge, who is currently being held on a $1 million bond, is facing a second-degree murder charge, per KSTP. He could spend up to 40 years in prison if found guilty.