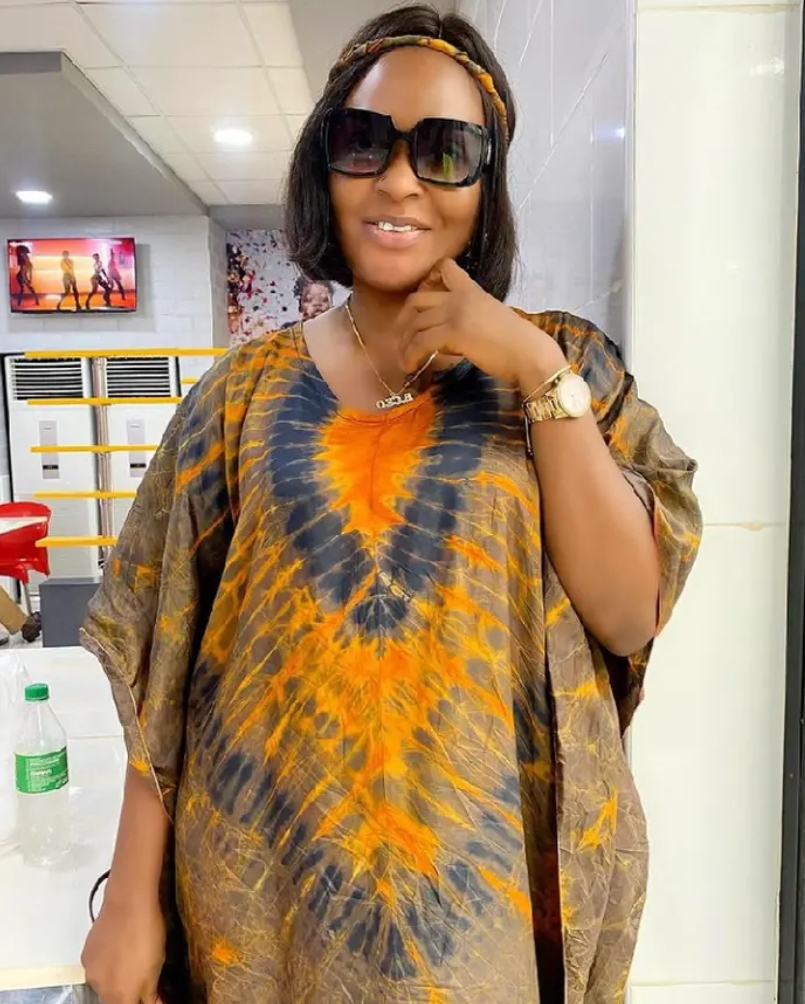 Why Do A Lot Of Men Hate To Marry Women That They Want Their Daughters To Become? – Blessing Asks

Certain men demand that they do not want their wives to display any form of feminist behaviour as they believe that their wives may lose loyalty towards them if they allow it. However, they train their daughters differently from how they treat their partners. Blessing CEO has asked why a lot of men hate to marry women that they want their daughters to become. She also lamented that men treat their wives differently from their daughters.

READ Also:  "He is Looking For Trouble"- Nigerian Man Set to wed 2 Women on the Same Day in Delta State “Why do a lot of men hate to marry women that they want their daughters to become? A lot of men would say that bold women and women who can stand their ground are stubborn but they infuse such personalities into their daughters. They will tell their daughters not to allow a man to take them for granted.

You will be surprised that such men can protect and that they understand boundaries. Such men say that we are arrogant because we do not allow them to take advantage of us. Women, be careful and set your boundaries.”

READ Also:  If You Are Muslim Living Abroad And You Need A Wife, I'm Available Please- Lady Says The statement that Blessing CEO made shows that men should understand that women are only looking to protect themselves when they demand respect and men should not be upset with it.

“Help Me Get Back My wife, She Left After Finding Out I Had I Child Out Of Wedlock,” Man Pleads