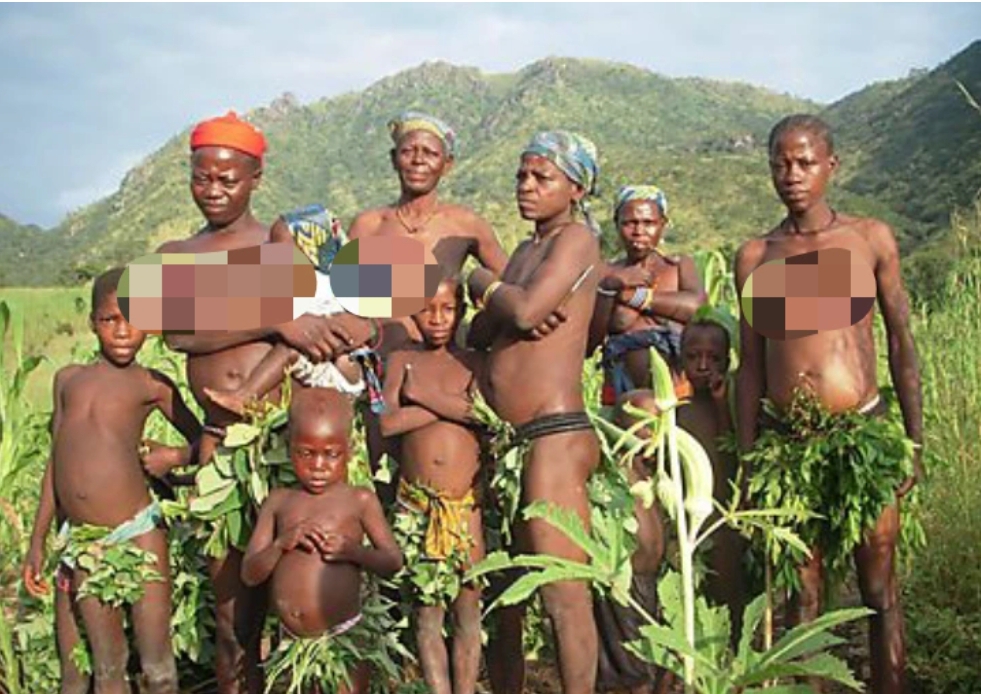 In Adamawa State there is a particular tribe identified as the Koma tribe. They are part of the 7 districts of Ganye Local Government area. The people of Koma are in the Atlantika mountains and they also share a border with southern Cameroon. It was in the year 1961 that the Koma people were fully recognized and accepted as Nigerians. This ethnic group known as Koma is a group of people that still dwell in the primitive era. You would find up to 21 villages where the Koma people live in Cameroon and there are also up to 17 of their villages in Nigeria. Just like any other ethnic group this Koma People have their own special language they speak, the language is identified as Koma language. The language belongs to the Niger Congo language group.

Unlike other tribes that have moved past the prehistoric era, the people of Koma still live their lives like the olden days. They cherish their tradions so much and still practice it today. The people of Koma don’t even wear clothes like the rest of us, the Men put on loincloths while the Women use fresh leaves to make Clothes. The Men are ready to wear clothes unlike the Women that prefer leaves. READ Also:  Vanity Upon Vanity- See The 7 Rich People Who Were Buried With Their Wealth (Photos below)

The reason why the Women avoid putting on clothes is because they believe that if they do, they would make the gods angry and he would visit them with death and barrenness. Even when going to the market these Women prefer to put on Wrappers over their leaves, they would then remove the wrapper once they go back to the hill. READ Also:  Check Out how These Triplets Turned Out 18 Years After Their Parents Abandoned Them

One other strange belief the Koma people have is the belief that twins are evil. They see any twin birth as being evil, because of that the twins are seen as an abomination. Before the twin babies were buried alive alongside their Mothers. Such practice doesn’t really exist amongst them anymore due to civilization. The people of Koma belong to those rare tribes in Nigeria that are yet to embrace civilization. They enjoy living in the old ways and they have no issues with it. “She Texted me to Come Help Her ‘Sleep’ But I Refused Only to Find This The Next Day,” Man Laments