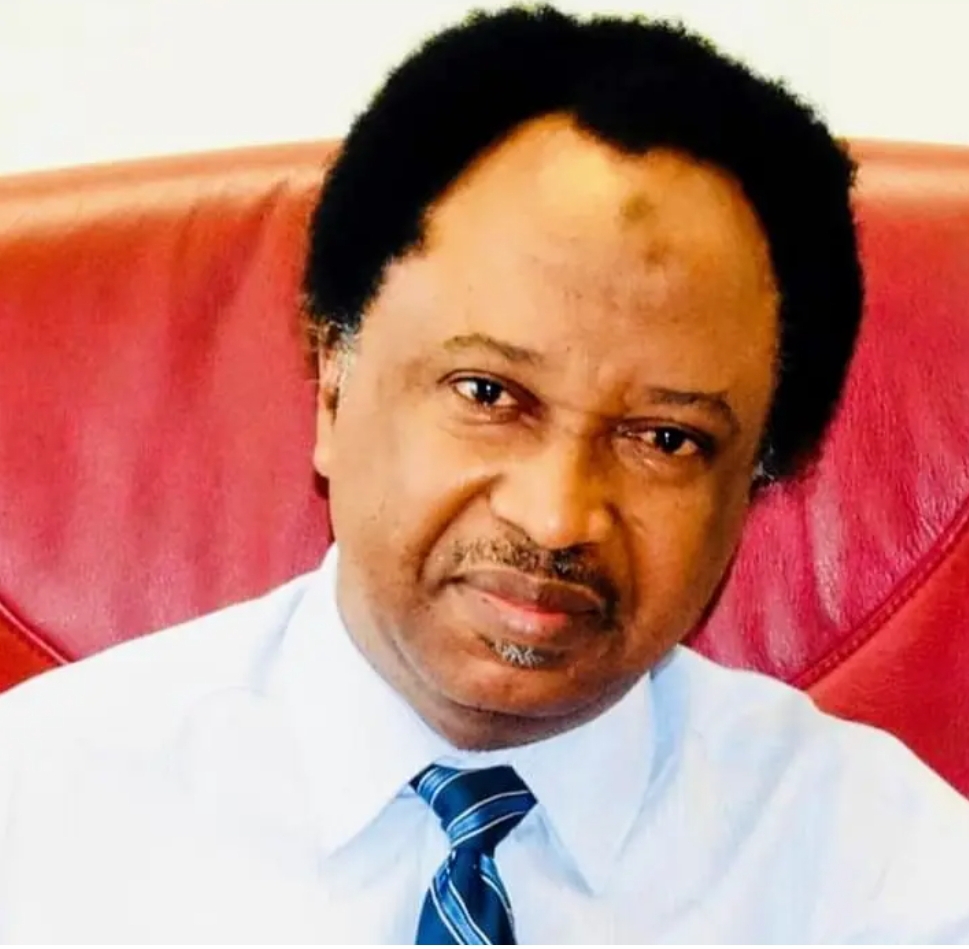 Shehu Sani has expressed his displeasure in the recent claims that the Spokesman of the Northern Elders Forum, Hakeem Baba Ahmed is from Mauritania after his recent view concerning the zoning of the Presidency, VAT, security and poverty situation in the Country. Angered by his comments, some people were of the opinion that Hakeem is not a Nigerian as he was said to have gathered his sibblings and Uncles to celebrate a family get-together in Mauritania in the month of April, 2021, as such it is believed that he is hitting up the political arena so that he will later abscond to his original Country.

READ Also:  I Preferred To Have Few Students Killed In Airstrikes On Bandits Than To Pay Ransom -El-Rufai

Reacting to this claim, Shehu Sani took to his Social Media page to state that the NEF Spokesman had held several positions, acted in different capacities including helping to install a Democratic process in the country and was said to be a Nigerian.

The Civic Rights Activist concluded that it is because he has said the truth, that is why his root has been traced. He said those who have a counter opinion about his claims should do such with facts.

READ Also:  Painful Story of The Lady Who Died 12 Hours After Delivering Her Set Of Twins