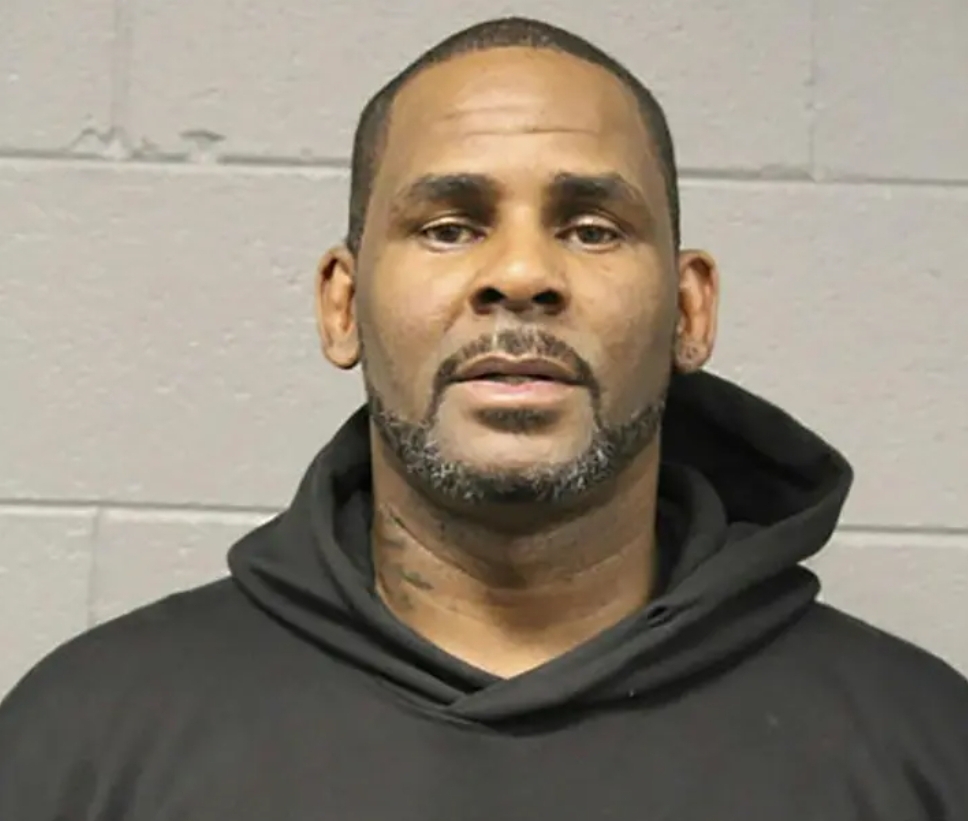 The jury reached a verdict after two days of deliberation.

The disgraced music star was convicted on Monday, September 27, 2021, on all nine counts including racketeering and violations of the Mann Act, which prohibits the transport of “any woman or girl” across state lines for any “immoral purpose.”

He will be spending the rest of his life in prison.


The jury of seven men and five women deliberated for about nine hours across two days before reaching their unanimous verdict.

“This case is not about a celebrity who likes to party a lot. This case is about a predator,” Assistant US Attorney Maria Cruz Melendez said at the beginning of the case.

One of his victims was R&B singer Aaliyah, who Kelly illegally wed in a Chicago hotel room in 1994, when she was 15 years old.

For the illicit nuptials to move forward, Kelly relied on his entourage, prosecutors showed.

Monday’s verdict in federal court in Brooklyn comes just over 2 years after Kelly was arrested in Chicago for multiple federal sex crimes in 2 different states.

Kelly’s legal team called a handful of ex-Kelly employees and associates to take the stand in an effort to discredit allegations the singer sexually abused women, girls and boys.

BBN: I Like Whitemoney And I Did Not Say That I Wanted To Use Him For Endorsement Deals – Queen (Video)