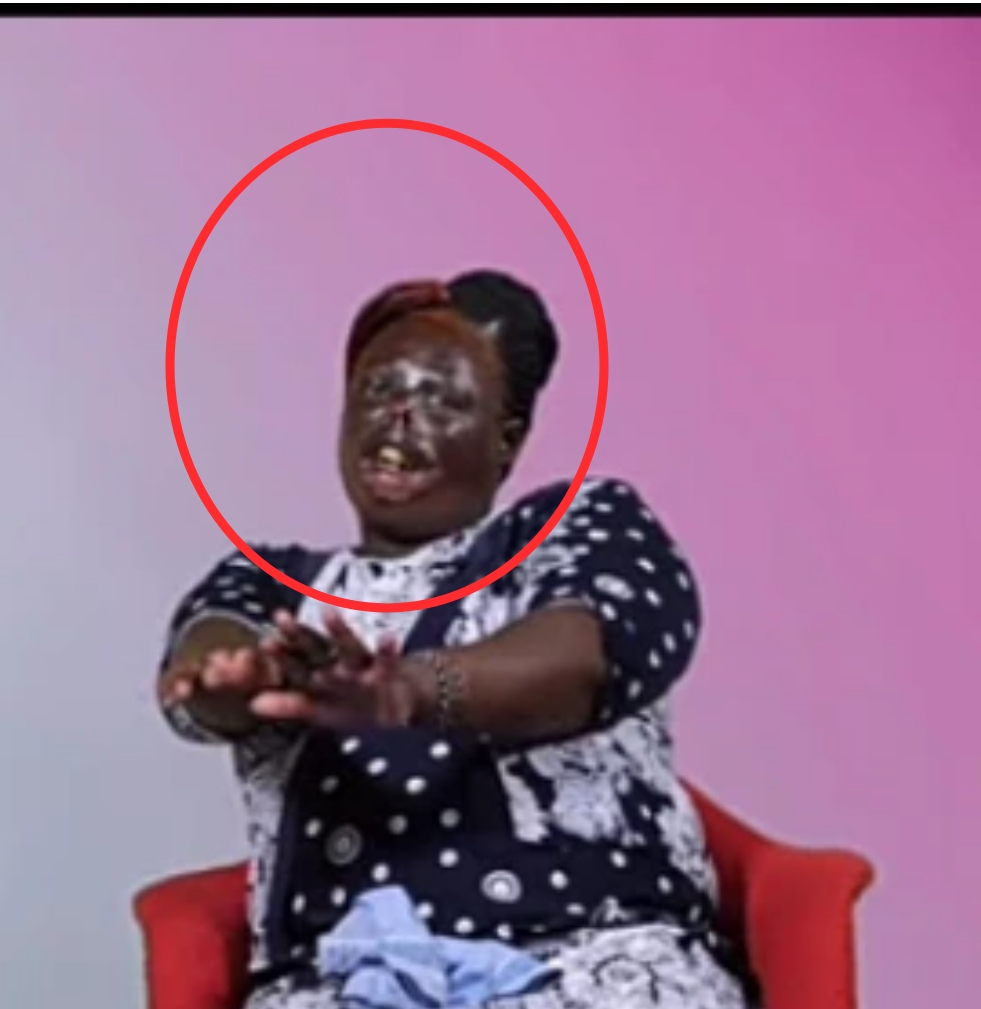 Joyce was born in Nakuru in a family of 3 sisters. After the mother died, their father couldn’t take care of them so they were dispersed among her aunts.

She got married and had a good life until one day when People came to their house threatening to kill them. The kids were not around, it was inky joyce and her husband in the house. Joyce was 8 and a half months pregnant during that time. The people who came to her home were very inhumane. They cut her up and ended up killing her husband and left her lying down there very injured. They left her for death.

When she woke up, it was very cold and she didn’t at first recognize where she was.

When she woke up she was very shocked but was grateful that God had saved her that day. She screamed and one of the mortuary attendants came. When the attendants came, their first instinct was to Hit her since they thought she was a ghost. She was able to block it with a hand, then the doctors came to treat her and help her deliver.

READ Also:  This woman deserves to be Arrested for what She is planning to do to his Husband (Read Chats)

She gave birth to a bouncing baby boy. The boy was healthy and was not harmed. After two months, she was taken back to her mother-in law and her daughters rejected her because of how she looked.

At her in law, she stayed there for one week and then she was chased away since she couldn’t feed herself. A man from the village offered to take her to her father’s home. on arrival, the father also rejected her and chased her away. Every where she went, no one wanted to see her and she was chased away everywhere she went. Her sister was the one who offered her refuge.

She was able to get support from well wishers until she went to kenyatta for treatment. The church has been his refuge and it paid for her surgery. She has been in and out of Kenyatta Hospital for 3 years. Her Total treatment costed 4.6 million.

People turned on Joyce since they saw her as a ghost. Everyone feared her since he face was very damaged, but right now she is thankful to God that she has a new face that is not as scary as that one she had before.

Her life has been difficult and she is asking for help from any well wishers. Anyone is free to offer their help, through this sad story.