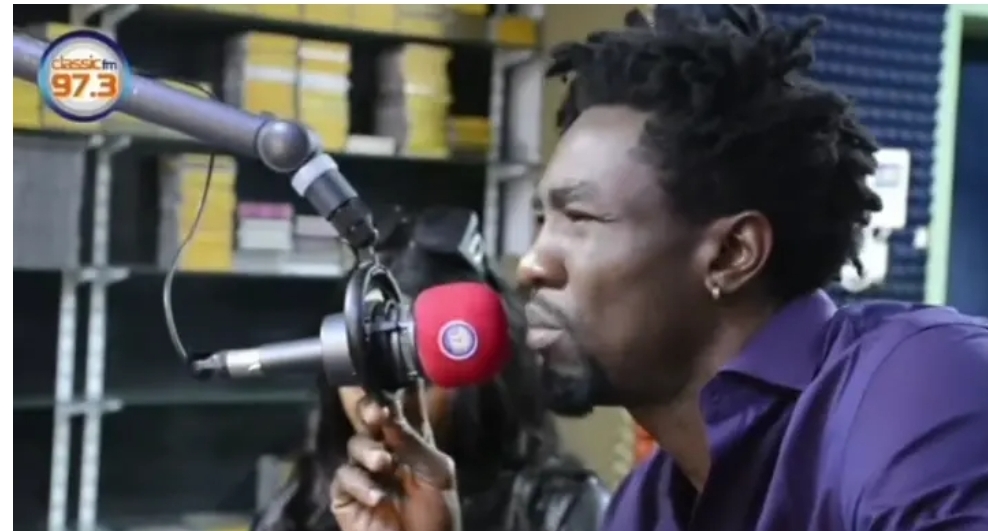 Big Brother Naija Shine Ya Eye former housemate Boma Akpore has criticised the decision of the organisers of the show to rob Pere of a spot from the top 5 after receiving massive votes from fans.

Pere got over 25% of votes to edge his closest rival Angel who got 14.63% votes from fans. But instead granting him his merited spot in the final, Biggie decided to create a twist where Pere will have to battle Angel in a game of luck with only one winner. The loser goes home.

READ Also:  Cover Your Face In Shame If You Voted For Buhari Because You Were Warned- Georgina Onuoha To Nigerians.

While reacting to this eviction twist on Twitter, Boma said it was so disrespectful and ridiculous for Pere whose fans spent their precious time and money to vote, not be in the final.

He said it would have been fair if there was a tie between Angel and Pere, but the gap is very obvious. Read Boma’s comments below;

READ Also:  Baby Mamas are the problem of 2baba and his wife- Daddy Freeze (Video)

“If A Man Asks You What Are You Bringing To The Table, Here Is Your Reply” -Blessing CEO