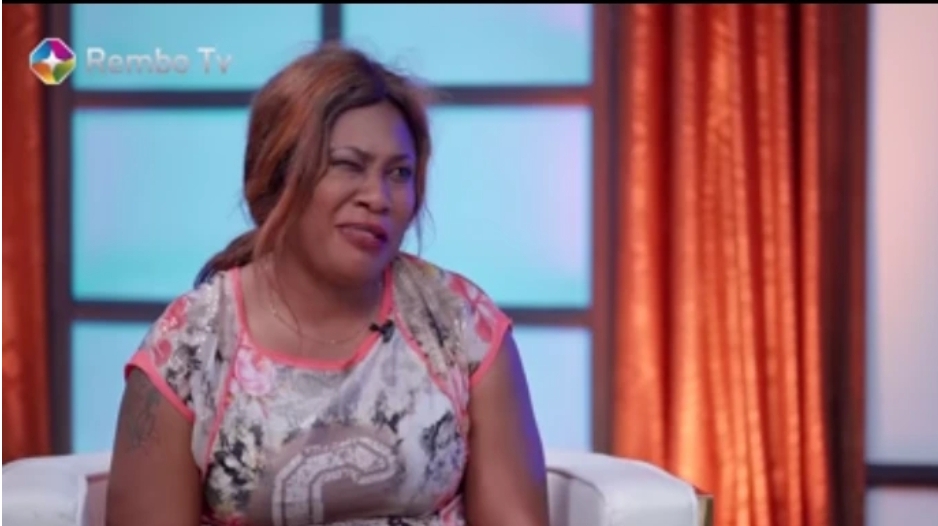 Catherine and Robbert had been married for almost six years where they were blessed with two beautiful children. Later their marriage fall apart due to some circumstances. Robbert used to work as manual worker so as to sustain his family, but he only earned small amount of money and he could give his wife a hundred bob each day.

When Catherine saw the money was not enough, she opted to look for a small shop where she opened her own spirit and wine shop with the money that her husband used to give her. READ Also:  "If Black ls Beautiful, Then Why Am Still Single And Lonely. WHY?" - Lady Cry Out

She later move to a club where she was employed as a waiter and there she earned ten thousands per month and she never paid attention to her husband.

Money can ruin everything you have, Catherine used to take her cousin to their home and they used to sleep together on their bed.

Her husband was furious with them and Catherine opted to walk away from their marriage but later she begganed to regret for what she did to her husband.

READ Also:  I Have Waited Enough! Since Christian Husbands Are Not Coming My Way, I am Giving Chance To Muslim Guys-Lady Cry Out

On Rembo Tv, she claimed for her husband forgiveness and pleased to be back together again. But Robbert made things clear that he already moved on and got married to an understanding wife regardless of his poverty. “Help Me Get Back My wife, She Left After Finding Out I Had I Child Out Of Wedlock,” Man Pleads

My Wife Don’t Allow Me To Touch Her, She Kept Accusing Me Of Slept With Small Girls- Man Cry Out