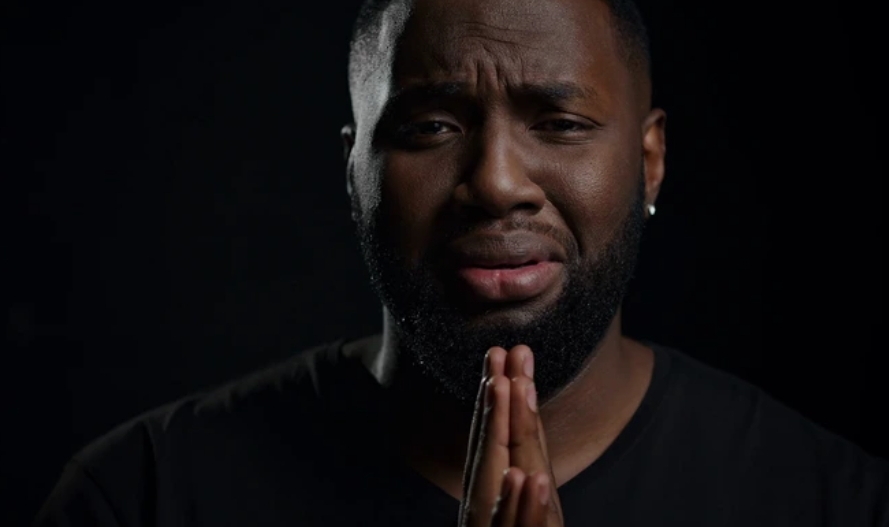 There is no secret between two people, especially when you get involved with someone, and you end up getting a child and promise each other to keep it a secret finally the secret will be out.

This comes after man asked for assistance to get back with his wife through a program called Patanisho I radio jambo .

A man who identified himself as simiyu said that he was involved with a lady secretly, and they got a child as a result of that. She later learned of his unfaithfulnesss and left him after they argued.

READ Also:  After I Told My Mum That I Got A Girl Pregnant, See What She Did to Me “I had an affair with a woman and we both sired a child. We kept it a secret for long but later the side chick called my wife and told her she was the other woman in my life and she wanted fees for our child.

She confronted me but I became defensive and I slapped her, which led her to go back to her parents. I regret what I did and I want my back . Please help me get her back ,” He said.

READ Also:  "I Need a Serious Boyfriend, I will Sponsor him but under these Conditions- Mina Lamented What is your take on this case does he deserve another chance? Share your views in comments section.

Why Do A Lot Of Men Hate To Marry Women That They Want Their Daughters To Become? – Blessing Asks

“I Slept With My Cousin Because My Husband Never Sustained Me enough But I Regret it,” Catherine Confesses