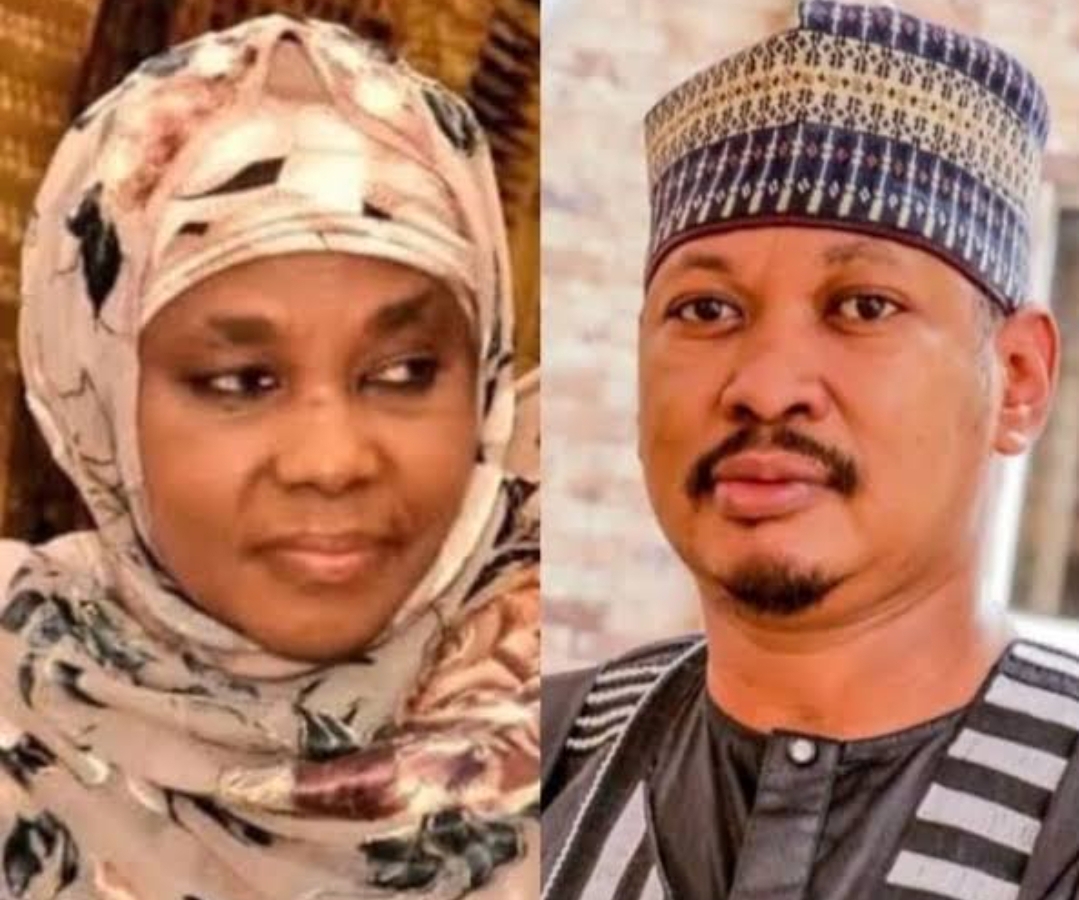 Abdulazeez Ganduje, the first son of Kano Governor Abdullahi Ganduje, is said to have fled to Egypt with his family after his mother was accused of corruption by the Economic and Financial Crimes Commission (EFCC).


According to people acquainted with the case, the young man had taken his mother, Hafsat Ganduje, to the EFCC, indicating a pattern of corruptly exploiting family influence for personal gain.

Governor Ganduje has yet to make a statement on the matter.

According to a daily Nigerian newspaper, the governor’s son fled the country soon after filing the petition to avoid his parents’ “wrath.”


A source was quoted as saying, “Abdulazeez left Nigeria for Egypt with his family immediately after filing the petition. He told us he would remain there until the father leaves office. He has avoided his parents and gone underground since the beginning of the crisis.”

READ Also:  My In-laws Began Threatening Me After Governor Wike Promised To Support My Kids with N40m- Widow

His mother had shunned an invitation extended to her by the anti-graft agency, to report for questioning, over a bribery and land fraud case reported by her son.

Ganduje, the governor, had previously been involved in a corruption-related scandal.

He has struggled to untangle himself from the public perception that he is a corrupt public servant since 2018 when Daily Nigerian published a series of videos that showed the governor collecting money from a government contractor.

Abdulazeez reported to the anti-graft agency that he was approached by a property developer to help facilitate the acquisition of some plots of land in Kano with some hundreds of thousands of US dollars and at least N35 million as “facilitation commission.”

It was further learnt that Abdulazeez said he paid the sum in dollars to his mother, Ganduje.


“But three months later, (the property developer) discovered that the plots of land he wanted and had paid the first family for had been allocated to other buyers and he then requested to be refunded,” a source was quoted as saying.

Asked to comment on the matter, a spokesperson for Kano State Government, Mohammed Garba, said, “I am not aware” and, so, he could not comment.

EFCC’s spokesperson, Wilson Uwujaren, did not comment on the matter when contacted.