2023 Election: Is This A Roadblock For Tinubu As Northern Governors Reject Power Rotation?

Yoruba Muslims Will Never Vote For Christian President In 2023, Because Of This- MURIC

Ohanaeze To Malami: Heaping All Criminal Acts On IPOB, Kanu Will Not Help Matters

Joe Igbokwe: When it’s a crime to love Buhari, Nigeria and Igboland, by Femi Adesina

No Excuse Is Acceptable, Kanu Must Be Produced In Court On Thursday – Igbo Lawyers

PDP Will Definitely Win 2023 Elections, Because Nigerians Are Tired Of APC- Gov Diri

My Dear Brother, I Am Running For The President Of Nigeria In 2023 - Actor, Yul Edochie Says

"As Yoruba people, We Should support a Presidential Candidate from the South-East" -APC Chieftain (Video)

Oguta Crisis: 'We Can't Lose What We Worked For Because Of One Foolish Person' - Uzodinma Vows

I Have Handed Power To You In 2023, Buhari Tell Osinbajo- ex-presidential candidate

PDP NEC: How Wike And Others Used A Wise Tactic That May Favour Them Later As North Gets Key Post

2023: Why Can't The North Allow The South To Rule Despite 1994/5 National Conference Agreement?

Finally: PDP Bow To Pressure As They Throws Open Presidency to all Zones

How PDP Is Trying To Playing Smart Moves On APC

2023: How Atiku Contradicted Himself During PDP NEC Meeting By Rejecting Zoning

The Genesis Of How Gov. Wike And Gov. Ayade Became Political Enemies 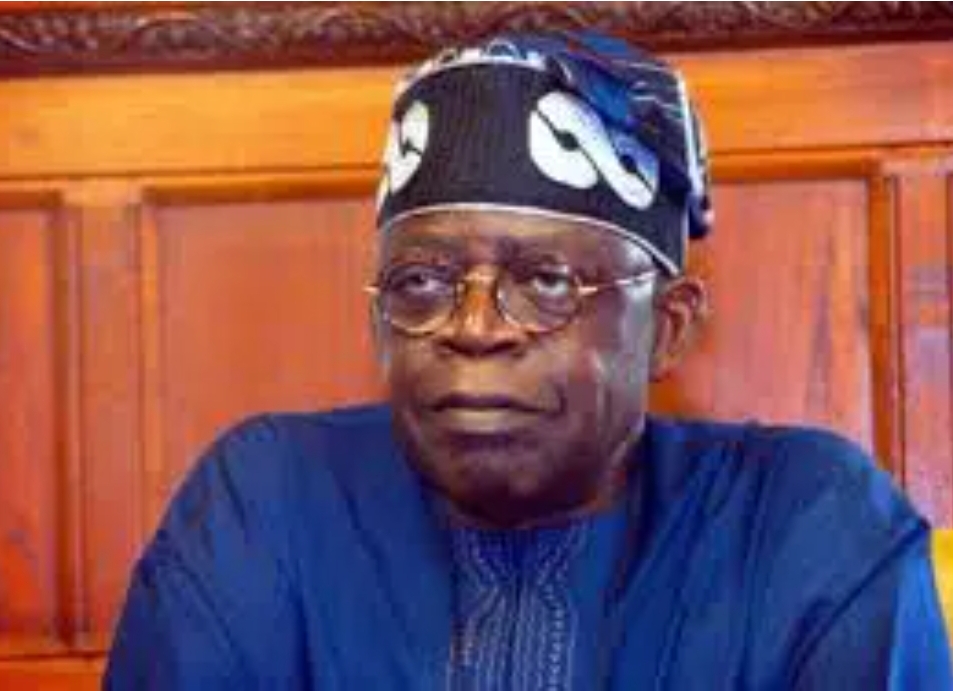 The recent announcement by the Northern Governors Forum that it is against the Power rotation agreement by political parties has come as a shock to many.

According to Northern leaders, the rotation accord is not captured in Nigerian laws, therefore it is unconstitutional.

This is coming just a few hours after the Arewa Consultative Forum lambasted Southern Governors for their stance Southern Presidency and threatened to mobilized Northern voters to vote against parties that adopt zoning. Some analysts have said that this is an indirect attempt by the North to cling on to power beyond 2023.

The question now is what becomes of Bola Tinubu’s political aspiration, seeing that he is expected to be a beneficiary of All Progressive Congress’ power rotation strategy. Is this the end of the road for his presidential ambition?

In my opinion, I don’t think this should be the end for Tinubu as far as the 2023 election is concerned. This article will analyse two things that Tinubu can do to counter the northern Governors and save his Presidential ambition.

READ Also:  Nobody from southeast Can Win Presidential Election for PDP in 2023- Dokpesi

I strongly believe that the announcement by Northern Governor is an attempt to intimidate Bola Tinubu and other Southern Governors vying for the Presidency. So the South must refuse to be intimidated. Rather, Tinubu being the leader of the Southern Caucus should rally every one of the Southern politicians to stand strong behind the course. They must insist on the power rotation agreement that APC leaders signed in 2013 and refuse to enter into any negotiation that could undermine the power-sharing pact. That way, the Northern leader will surrender and Tinubu can carry on with his campaign.

Tinubu is not just a respected party leader in APC, he is a celebrated icon across the South. He should leverage his power and influence to rally politicians (irrespective of party affiliations) in the region to stand united in support of the Southern Presidency in 2023.

This is not the time for the South to entertain division; the region must stand united and speak with one voice.

Once the north can see unity in the South, and they see that the region will not back down except justice is done, I am fully persuaded that they will surrender and allow the course of power rotation to run full throttle.

READ Also:  God’ll Punish You If Nigeria Isn't Returned To Situation You Met With No Banditry—Northern Islamic Cleric Attacks Buhari

The likes of Borno State Governor Professor Babangana Zulum and his Kano State counterpart, Abdullahi Ganduje have in recent past thrown their weight behind power rotation to the South. Tinubu can lobby them to prevail on other Governors in the north to reverse their position in the interest of the APC and the overall interest of the country.

I am confident that this is not the end of the road for Tinubu, it is a challenge he can overcome.

Jonathan’s Rumoured Defection Plan, And The Agitations For Zoning of The 2023 Presidency