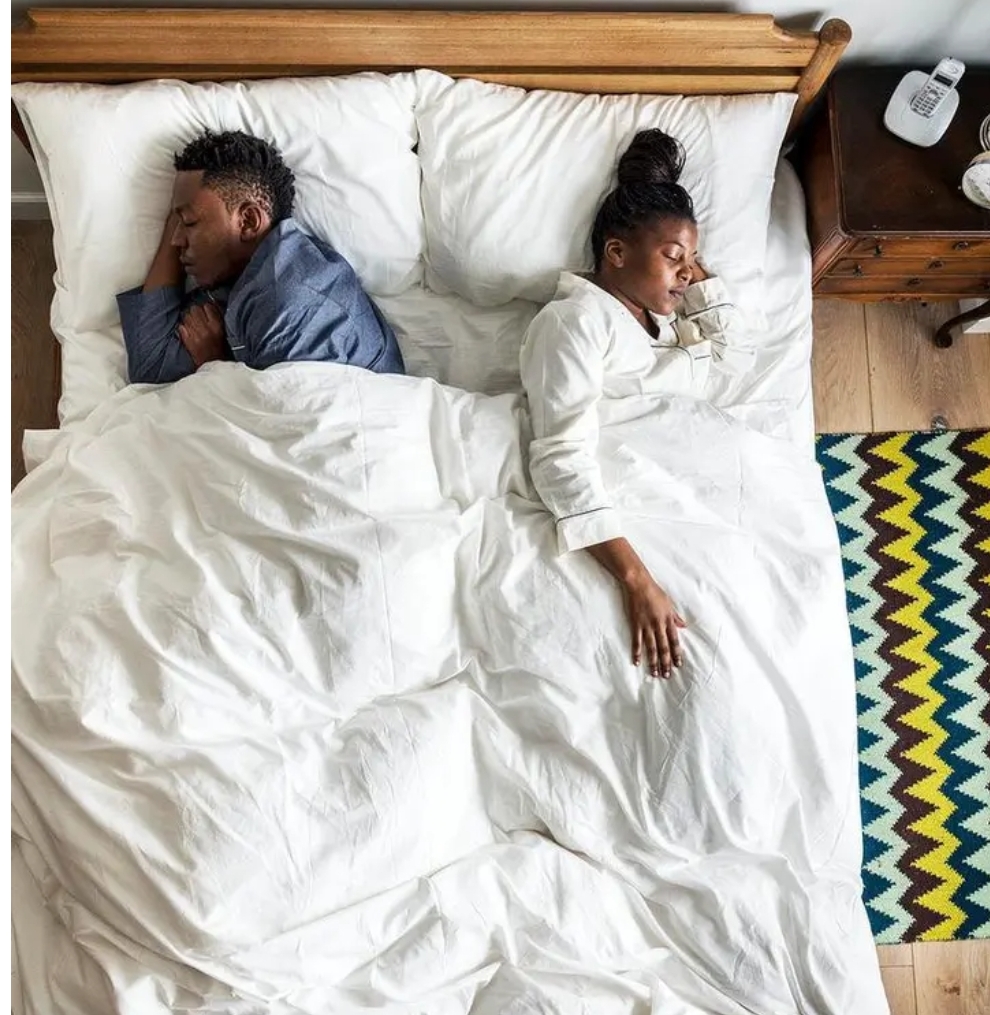 Three years ago, I and my wife stood before the altar and professed our undying love to each other. When we took the vow in the presence of God, we understood what we were doing and we knew the journey we were embarking on will be forever. It didn’t mean we wouldn’t have problems.

Three years after marriage, we started having issues. At first, I called them petty issues until I realized it was sucking the joy out of our marriage. It started as nagging complaints until it grew into an argument—an argument that nearly turned into a physical fight. We won’t talk for days. I won’t eat from the house for days. We’ll sleep in the same bed but determine not to bring our skins close to each other. It was terrible.

To date, if you ask me what really happened I wouldn’t have the answers. All I know is that one day, I came home late to meet an angry wife. She asked where I went. I told her. She asked, “So why didn’t you tell me that you’ll be going somewhere?” I said, “I didn’t know I will keep that long.” She said, “You’re cheating?” Who is that woman?” I said, “If you don’t have any important thing to tell me, please don’t waste my time.

” I was about to walk away when she stopped me. She said, “Remove your joystick from your trousers let smell it. Wherever you put it, today you’ll explain.” I was shocked. “Hey, what has come over you? Are going crazy?” She said, “You haven’t seen anything yet. You think I don’t know that you’re cheating? You think I don’t know that you’ve been going around chasing small girls. I said remove the thing let me smell it.”

I pushed her off my way and went to the bedroom. She followed me everywhere, chanting, “Womanizer, hoo womanizer.” I entered the bath, turned on the shower, and started bathing. She stood outside shouting, “Wash it off.

You can even decide to wash it off with the blood of Jesus but it wouldn’t change the fact you’re out there sleeping with small-small girls.” That day, I didn’t sleep in the bedroom. She went in earlier, threw my pillows outside, and locked the room. She screamed, “I’ve given you another opportunity. You can go out there and continue cheating, I don’t care.”

I tried breaking the bedroom door, then it dawned on me that if I break it, I will be the same person to pay to fix it so I stopped. The following day, she was about to repeat it when I snatched the key and threw her out of the bedroom. She was really in a fighting spirit but the man in me was patient enough not to retaliate.

One morning I asked her, “What have you seen that makes you think I’m cheating?” She didn’t talk. I asked the question several times before she answered; “Spotting a cheating husband is not rocket science. Every woman can smell from afar when their husband is cheating.”

I asked, “So what’s the scent of my cheating? She answered, “Go and ask those women you’ve been sleeping with.” Obviously, she didn’t have any evidence to what she was saying so I decided to do a self-assessment and bring back what we were missing as married couples.

Our sex life had been boring since we got married. We both played the tired card so we can escape from doing the real job at night. I realized also that we were always home and were not going out together like we used to. Before marriage, we went to a lot of places together. There was no me without her and vice versa. We got married and played the busy couple roles so we forgot to do those things that made us stuck with each other.

One Saturday evening I told her, “Let’s go out. Let’s go and catch some fun outside.” She asked me, “Where are we going?” I said, “There’s nothing planned but I believe if we step out, we’ll find a place to sit and enjoy the night.” She dressed up and we went out. We found a place where they were playing a live band and decided to go there.

When the waiter brought our meal, she smiled at us and said, “Enjoy your meal. Call me when you need anything.” When the waitress left, another wahala ensued; “I said it. See how she was smiling at you. You’re a constant customer. See how she’s giving you special treatment.” At this point, I couldn’t take it anymore. I got up, paid for my meal, and started leaving. She didn’t follow. I went home and went straight to bed. An hour or so later, I heard the door opened. When she came she said, “That’s how they all are—cheaters. When you catch them, they try to use anger to cover up. Anyway, I didn’t ask you to take me out so kindly refund the money you made me pay at that place.”

READ Also:  Lady Loses Two Teeths And Eye After She Confronted Her Boyfriend For Doing This To Her

Nothing I said will make her believe that I wasn’t cheating. I come home early from work. On weekends, I don’t go anywhere except going out to watch football. Even that, I don’t overstay after the match. I just don’t know how to clean that perception off her head.

Weeks ago, we were having some action when I decided to add some spice. She was lying there when I was changing the styles and alternating between positions. She didn’t say a word or revolt. After everything, she asked, “Which of the girls taught you all these?” I was like huh? What did you just say?” She said it slowly, “I’m asking you which of the women taught you all these styles? Next time when you go out there and live your sinful life, don’t try to bring it on me. I don’t like that. You see how I was watching you? Continue, one day your cup will be full.”

There’s nothing I do in the house that doesn’t bring an argument. I can be thirsty today and drink water and I will be asked, “Which of the girls taught you that when you’re thirsty you should drink water?” I’m in a marriage where I’m always trying to prove my innocence because everything I do raises suspicion. It gets tiring and I sometimes want to leave everything behind and go away. No, I’m not thinking about divorce. I’m thinking about leaving the house because I find no joy in my own house. I’m not someone who stays on his phone all day.

I don’t talk on the phone at ungodly hours. My phone doesn’t ring at the night. I don’t even know where my wife got that idea of me cheating from. I’ve asked questions. I’ve had a conversation with her on the same issue. I’ve poured my heart out to her and even tried to change things around but everything I do is met with suspicion.

What can I do to change her mind?

“I Slept With My Cousin Because My Husband Never Sustained Me enough But I Regret it,” Catherine Confesses