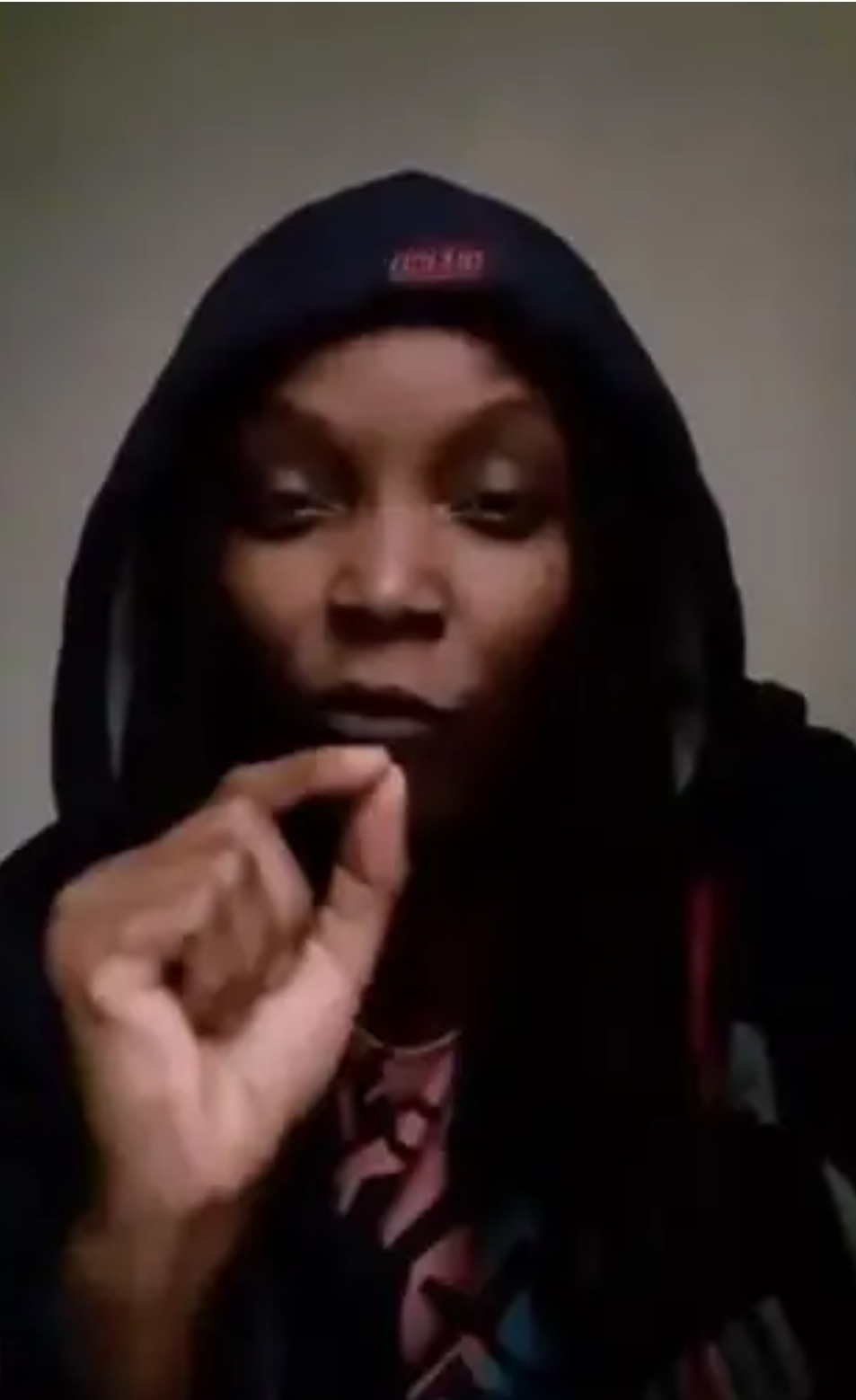 Legitpost News recalls that DJ Switch on 20th October 2020, when the Nigerian army allegedly shot at EndSars protesters, streamed the incident on her Instagram live session. Since the incident, the Nigerian government sought DJ Switch‘s arrest, stating the Instagram live session was photoshopped, and the Lekki massacre never happened.

However, a few months later, there were speculations that DJ Switch got asylum in Canada and spoke to some people about the Lekki Massacre.

Refuting the speculation, Dj Switch, in a post shared on her Instagram page, says contrarily to the rumours she never moved to Canada.

DJ Switch added that she is leaving the county for the first time since last year as she has been cooked up in a house for months.

To the people who know me well, I don’t really share except my craft, art and comments on social media issues that affect us all.

But let me say this… News outlets and bloggers, I know traffic is the game but when you don’t really investigate properly and run with things that you don’t know for sure or have verified, you sincerely hurt and in some cases cause serious complications for people in in real life.

I’ve been locked up in a house for months. I never got asylum to Canada, I did not step foot into Canada, I don’t even speak to anyone who claimed they spoke to me on this issue. Anyways, I will leave it there. by the way, it is now that I am traveling… and is not to Canada.