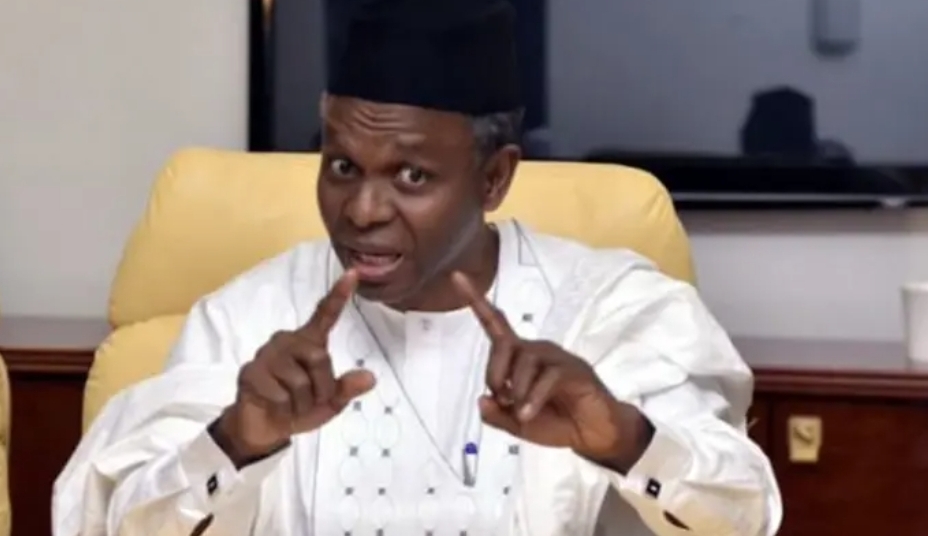 Security agencies reported to the Government that the attack occurred at ECWA Church, Gabaciwa in Kachia local government.
This was contained in a statement issued by the commissioner for Internal Security and Home Affairs, Samuel Aruwan on Sunday.
The statement noted that “according to the report, a life was lost and some worshippers were seriously injured, who have been rushed to a medical facility.

“The security agencies are obtaining further details, on which the government will update the public in due course.
“The Governor who expressed sadness over the incident described it as an evil act targetting innocent citizens exercising their constitutional and universal rights to religious freedom.

READ Also:  Another Nigerian Pastor Gave A Scary Revelation Of What God Recently Showed Him About Nigeria

“The Governor added that the attack on the worshippers was a divisive intent of the criminals leveraging religious sensitivity.”
“The Governor condoled the ECWA Church and the family of the deceased in particular and prayed for the repose of the soul of the worshipper.

“The Governor who is awaiting further reports on the incident has directed the Kaduna State State Emergency Management Agency to assess the area and provide succour to the victims receiving medical attention.

READ Also:  Nigeria Police officers remove a man’s car battery for refusing to bribe them during a stop and search(video)

“Similarly, the Governor has condoled the family of one Nasiru Abdullahi of Gobirawan Kamacha in Bina general area of Igabi local government who was killed by armed bandits. The Governor also prayed for the repose of his soul.

“As of the time of this update, the government is awaiting other situation reports from security agencies.”