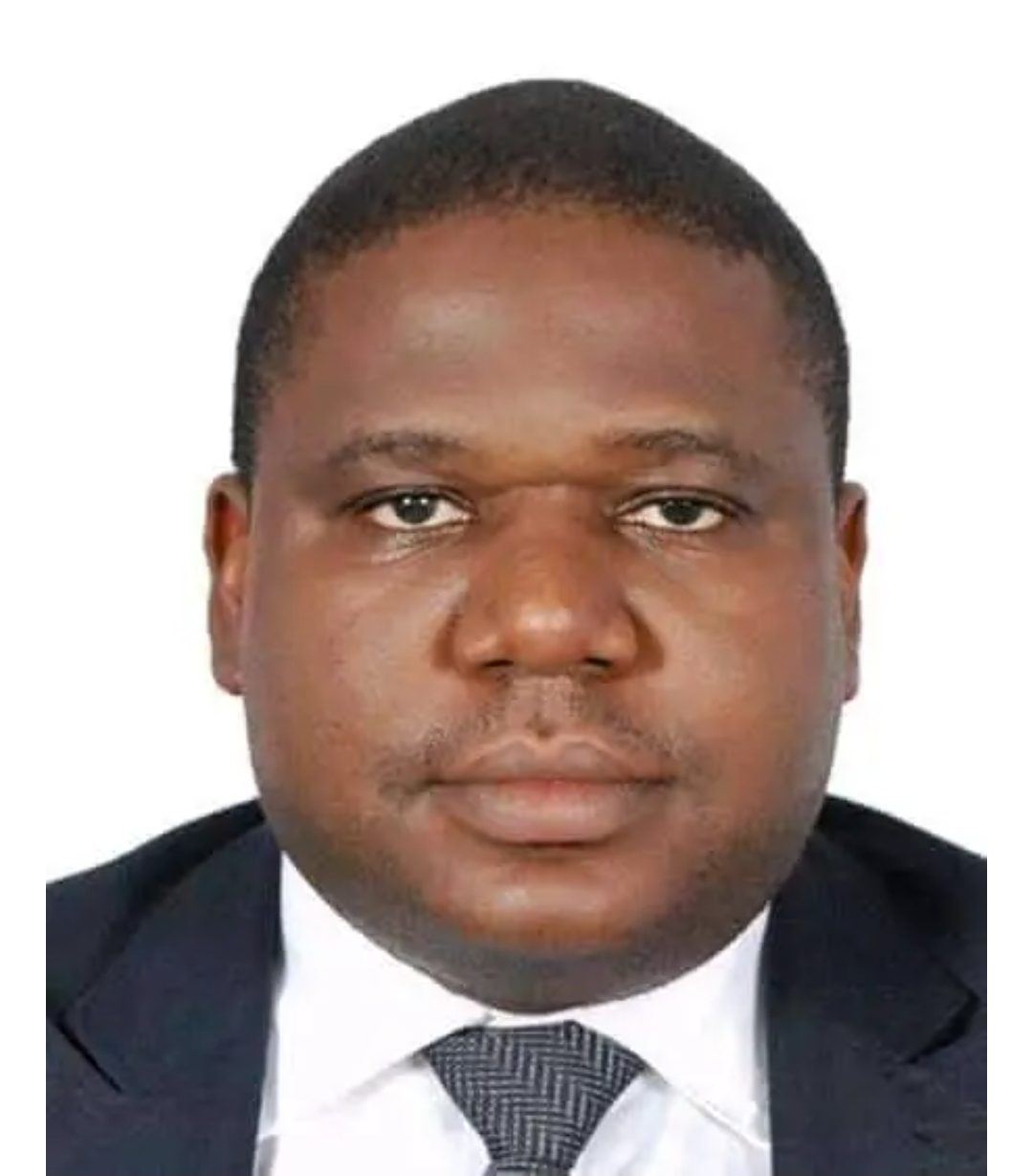 A family member said he was taken to the Central Hospital, Warri, where he gave up the ghost.
Mike Ajibike, a staff of a commercial bank at Uzoro in Delta State, has reportedly died from complications resulting from the COVID-19 vaccination.

Ajibike was said to have taken the vaccine alongside other staff members on September 10, but he took ill thereafter.


A family member said he was taken to the Central Hospital, Warri, where he gave up the ghost.

The deceased was said to be among those who were recently called to the bar and was already pursuing his Master of Laws (LLM) before his demise.

READ Also:  "Tomorrow Is Not Guarantee"- She Went Into Labour On Her Birthday, Gave Birth To A Son But Never Lived To Carry Her Baby


A member of the family said, “Mike Ajibike became ill after taking the COVID-19 vaccine which the office arranged for all its workers on September 10, 2021, and was admitted to the hospital on September 11.

“He was in the hospital till September 22 when he died. The vaccine was given to him in the office alongside other colleagues of his on the order of the Zenith bank Plc. He took the COVID-19 vaccine in the office a few weeks ago and thereafter started complaining of not feeling well. We quickly took him to the Central Hospital, Warri and he never recovered.”

Ajibike hails from Ese-Odo Local Government Area of Ondo State. He was among those who were recently called to the bar and was already pursuing his LLM before his demise.

He was in his forties and survived by his wife, children and mother.

“People Call us Witch, No One Wants to Marry us Because of Our Strange Condition” Lady Painfully Says