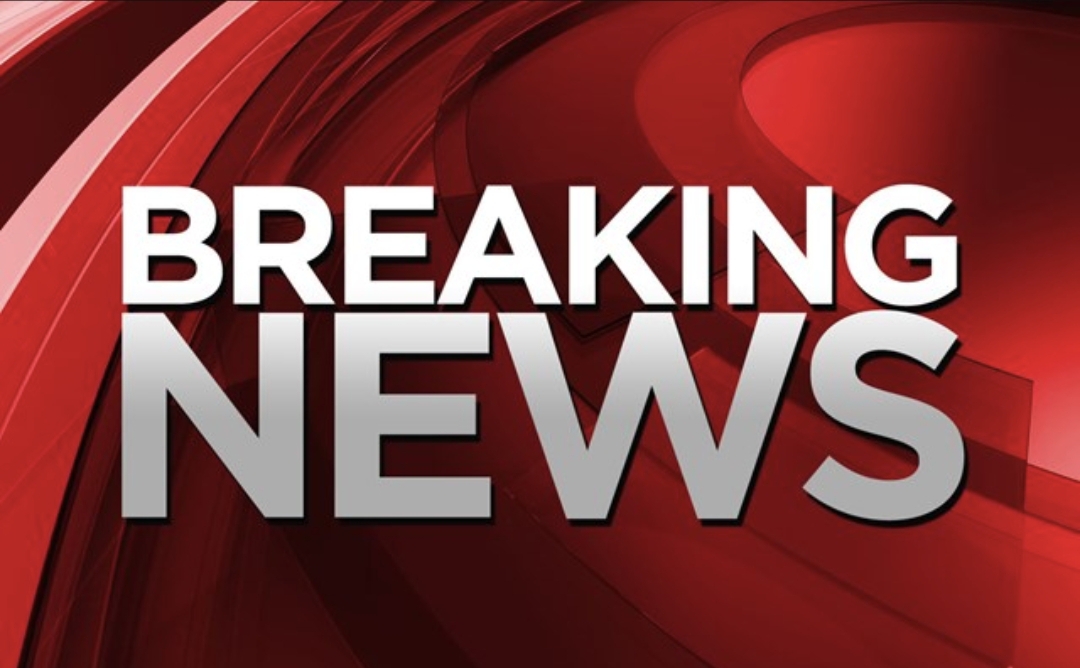 It was gathered that Samaila was arrested in Kaduna state on Friday night.

Eyewitness Reports indicate that Sama’ila is responsible for organizing several thefts of cows and also participated in several Kidnaps.

Below is footage of an interview with him shortly after his capture.

READ Also:  Check out what a Little Boy Does in his Mum's bed Every Morning which got People Talking