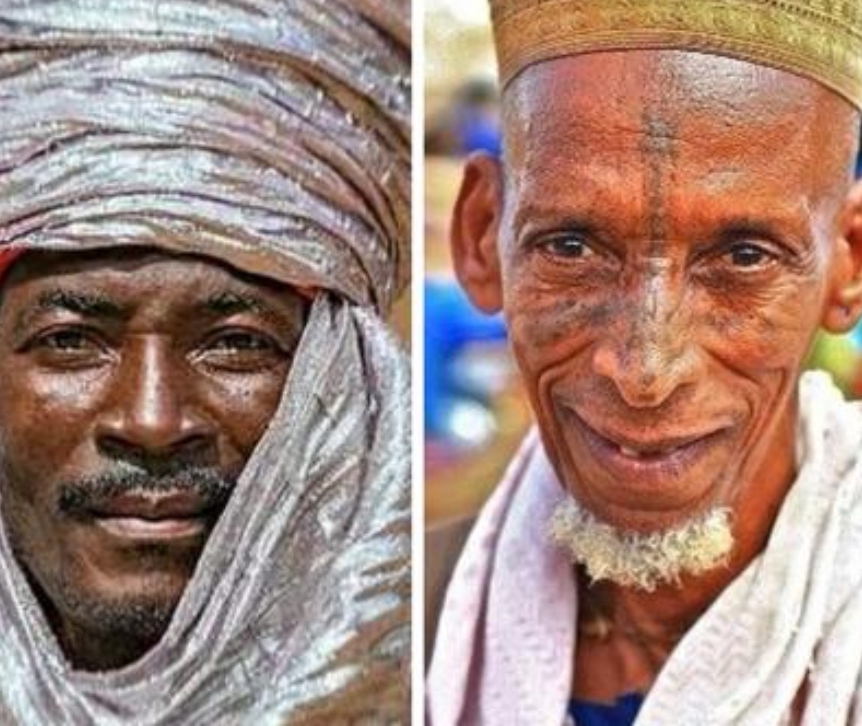 The northern Nigeria is home to some of the most interesting tribes, dominated by the Hausa and Fulani ethnic tribe. Time pass on, the world has evolved into a global village, the Hausa people and the Fulani people due to a relatively sublime relationship in religion and Marriage, have grown almost unseperatable forming a new cross ethnic race that is now known as the Hausan-Fulani.

While the Fulani people are traditionally Nomads/Semi-Nomads, you will find Fulani in every West African Country and some Central African Countries. Fulanis are more wide spread than the Hausas, though, Hausas are more populous. The Fulanis speak a tribe known as the Fulfude with recognition across west Africa.

READ Also:  “Thank God I didn’t go to the house of a married woman who asked me to come help her fix her pc.”

Fulanis are of two major kinds, The Semi-nomadic herdsmen and the nomadic herdsmen known as Mbororo. The semi-nomads are the type of Fulanis that we all are familiar with, they have an established settlements with constituted authority.

Like any other tribe or civilized people, they have a formal, recognized and traceable identity with a well organized citizenry. If you have been to school with a Fulani person or have one as a working colleague, that person is a decendant of the Semi-nomadic Fulani with an equal citizenship privileges.

READ Also:  "My Friend Just Got Pregnant And She Doesn't Know Who Is Responsible" - Lady Laments

An Mbororo on the other hand has no official documentation from any territorial government and has no traceable home or land, they are travelers who wander from one land into another with their herds.

The Semi-nomads and the Nomads (Mbororo) may have similar features but are in many ways different and a Semi-nomad Fulani will pick great offense in comparison with the Mbororo who has no civilization or home.