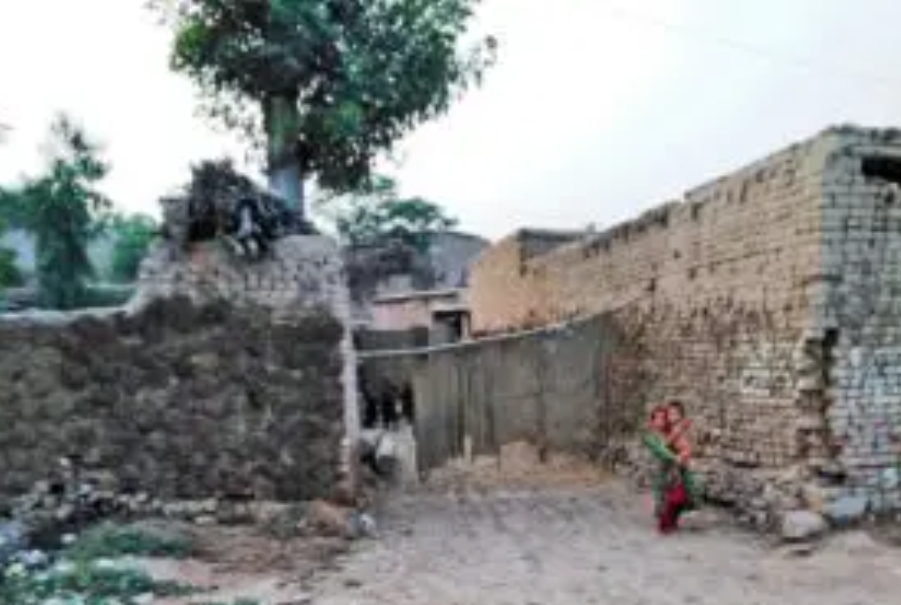 The death penalty for apostasy is part of Islamic law. It’s based on the Qur’an: “They wish you would disbelieve as they disbelieved so you would be alike. So do not take from among them allies until they emigrate for the cause of Allah. But if they turn away, then seize them and kill them wherever you find them and take not from among them any ally or helper.” (Qur’an 4:89)

A hadith depicts Muhammad saying: “Whoever changed his Islamic religion, then kill him” (Bukhari 9.84.57). The death penalty for apostasy is part of Islamic law according to all the schools of Islamic jurisprudence.

This is still the position of all the schools of Islamic jurisprudence, both Sunni and Shi’ite. Sheikh Yusuf al-Qaradawi, the most renowned and prominent Muslim cleric in the world, has stated: “The Muslim jurists are unanimous that apostates must be punished, yet they differ as to determining the kind of punishment to be inflicted upon them.

READ Also:  These are the Can of Clothes You Must Put On When Coming to Ginimbi's Burials - Ginimbi's Family Reveals

Qaradawi also once famously said: “If they had gotten rid of the apostasy punishment, Islam wouldn’t exist today.”

“ISIS kills four Afghan Christians,” by Kevin Zeller, MNN, September 22, 2021:
Afghanistan (MNN) — Four Christian men have been killed in Afghanistan; not by the Taliban, but by ISIS.
An extended family was traveling to join a larger convoy trying to escape the country, reports Nehemiah with FMI. “ISIS asked them, ‘we have tape about you that you are no longer Muslims.

READ Also:  Zimbabweans Women Weep and Cry at the place Where Ginimbi's had Accident and Died (Video)

So is it true that you are not Muslim?’ They said, Yes, we are not Muslims anymore. We are Christians.’ So the men of this family were killed at the spot. The children and women, they let them go.”

Nehemiah asked his contacts how they knew it was ISIS that committed the violence. “The family told them that they were holding the flag of ISIS and they were wearing black uniforms.”…