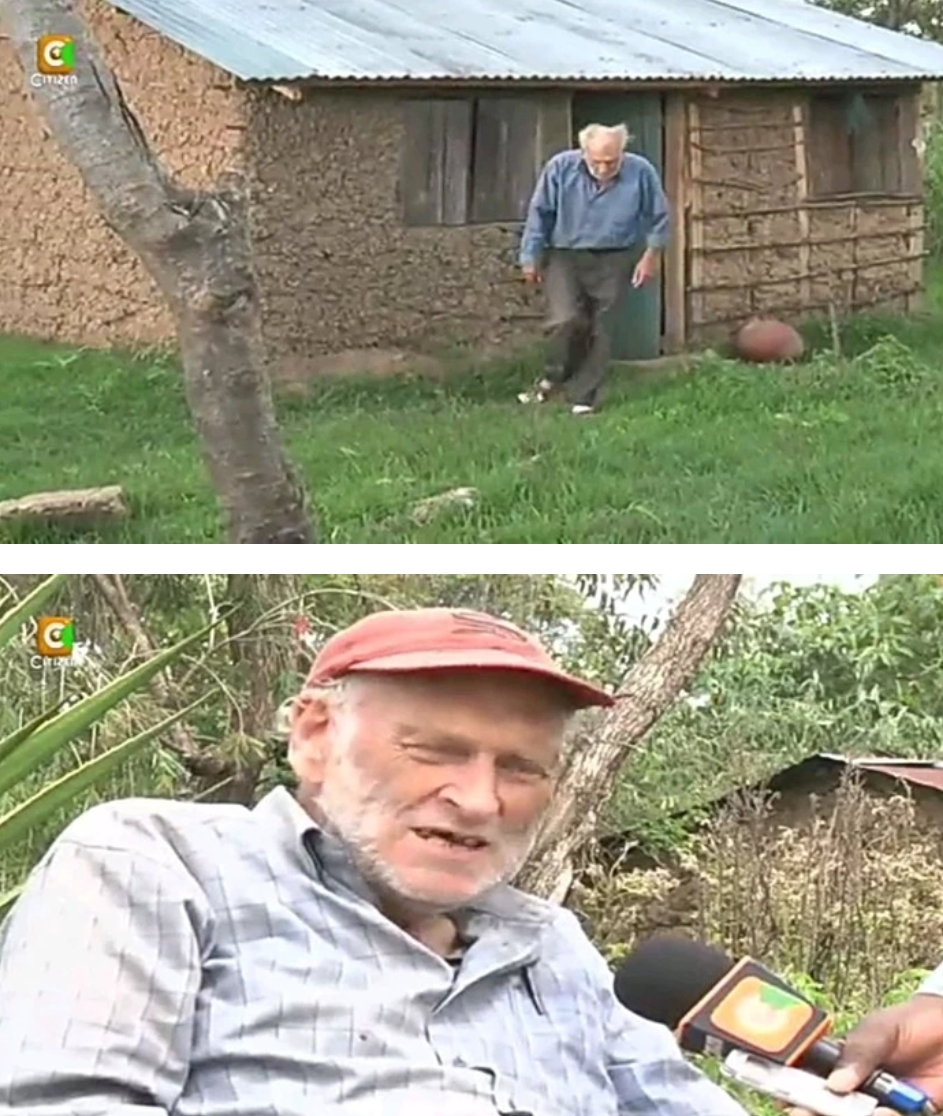 As human beings, we all have the freedom to make our own decisions about how we want our lives to turn out, but the most important thing is to make the best option possible that will have a good influence on our lives.

Barry Humber was a very wealthy Englishman who had met and fallen in love with a beautiful woman from Africa, namely Kenya, and had planned to spend the rest of his life with her. The lady had captured his heart, and he was so taken with her that he had to sacrifice all he had worked for in England and travel to Africa with her.

READ Also:  Meet The Man Who Is Currently Married To 12 Wives, But He's Not Satisfied As He Plans To Marry 8

Following that, he was successful in obtaining his citizenship. He subsequently returned to Africa, where he was finally able to tie the knot with the woman of his dreams. Their lives began to take shape gradually, and he eventually purchased 30 acres of property in Kenya on which to build a large home for his newly discovered family.

After marrying his wife and having five children, Barry believed he had established a solid household in Africa. He then returned to his home country and sold all he had accumulated over the years in order to relocate permanently to Kenya.

Unfortunately, when he returned to Kenya, he discovered that his wife had sold the assets he had left behind in Africa and had married another man from Africa without notifying her white husband, who had given up everything to care for her. People were shocked to learn what the lady had done, and they petitioned Barry to take her to court. Surprisingly, Barry declined to do so.

READ Also:  I Told My Children That When I Grow Old and Die, They Should Apply This On Me - Pastor Funke

What his life has become as a result of the lady: Barry is now living in extreme poverty, which is heartbreaking for a guy who has sacrificed so much for the sake of his relationship with his wife. Human beings, particularly women, are unpredictable, and it is for this reason that we should be extremely cautious about placing too much confidence in others in order to avoid ending up in a situation like Barry’s.