Hushpuppi: Buhari Will Make Final Decision If Abba Kyari’s Would Be Handed Over to FBI In US 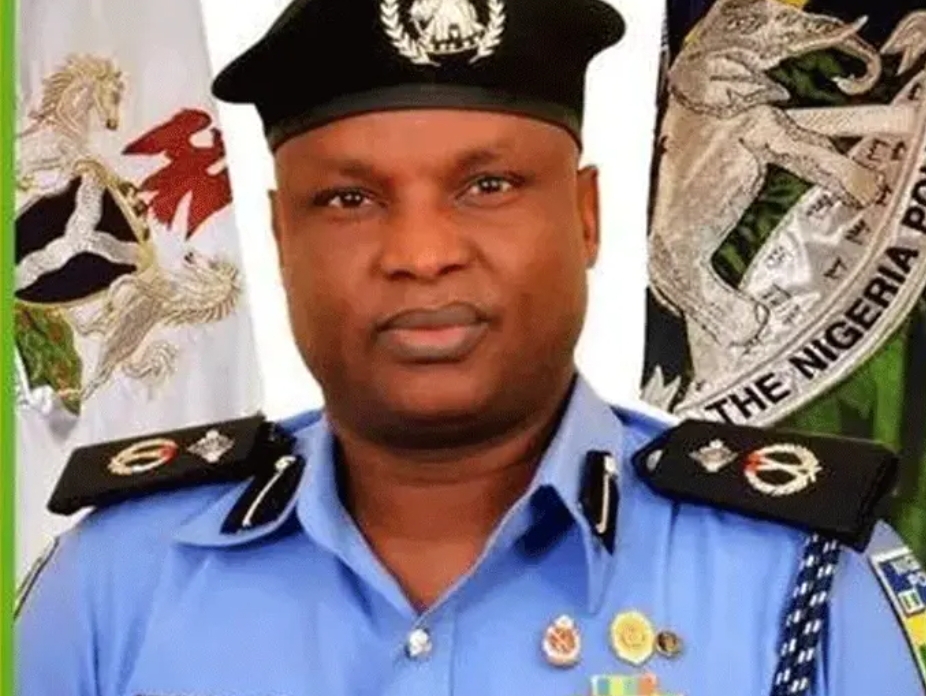 Police Affairs Minister, Muhammad Maigari Dingyadi said on Tuesday night that the final decision on request for extradition  of suspended head of the Intelligence Response Team, DCP Abba Kyari to answer allegations of complicity in the $1.1million bribe fraud perpetrated by Ramon Abbas aka Hushpuppi, will be taken by President Muhammadu Buhari.

Speaking on the issue on a Channels Television Programme ‘ Politics Today’, Dingyadi said the Nigerian government is trying to ensure that due diligence is done on the matter because it has international connotations.

He said, “The issue of Abba Kyari has become a public domain and I think by now everybody has heard that the police in their very wisdom, in their usual way of becoming transparent and fair to all have set up a committee to investigate all these allegations”.

“We have also reported that the committee has submitted the report to the Inspector General of Police (IGP).

“We have also submitted this report and recommendations to the Attorney-General of the Federation for a legal opinion, thereafter, we will take it to Mr President for final consideration.

“So, you can see that even though this matter is a local matter here, it has some international connotations.

“What is important is that Nigerians should know that the police management is up and doing and they have done what they are supposed to do. I hope people will wait and see what actions will be taken on this matter.”

The panel has since submitted it’s report to the Police Service Commission while the commission has commenced it’s own internal investigative processes on the issue.

The Son Of Boko Haram Founder, Leader Of ISWAP Has Finally Being Killed