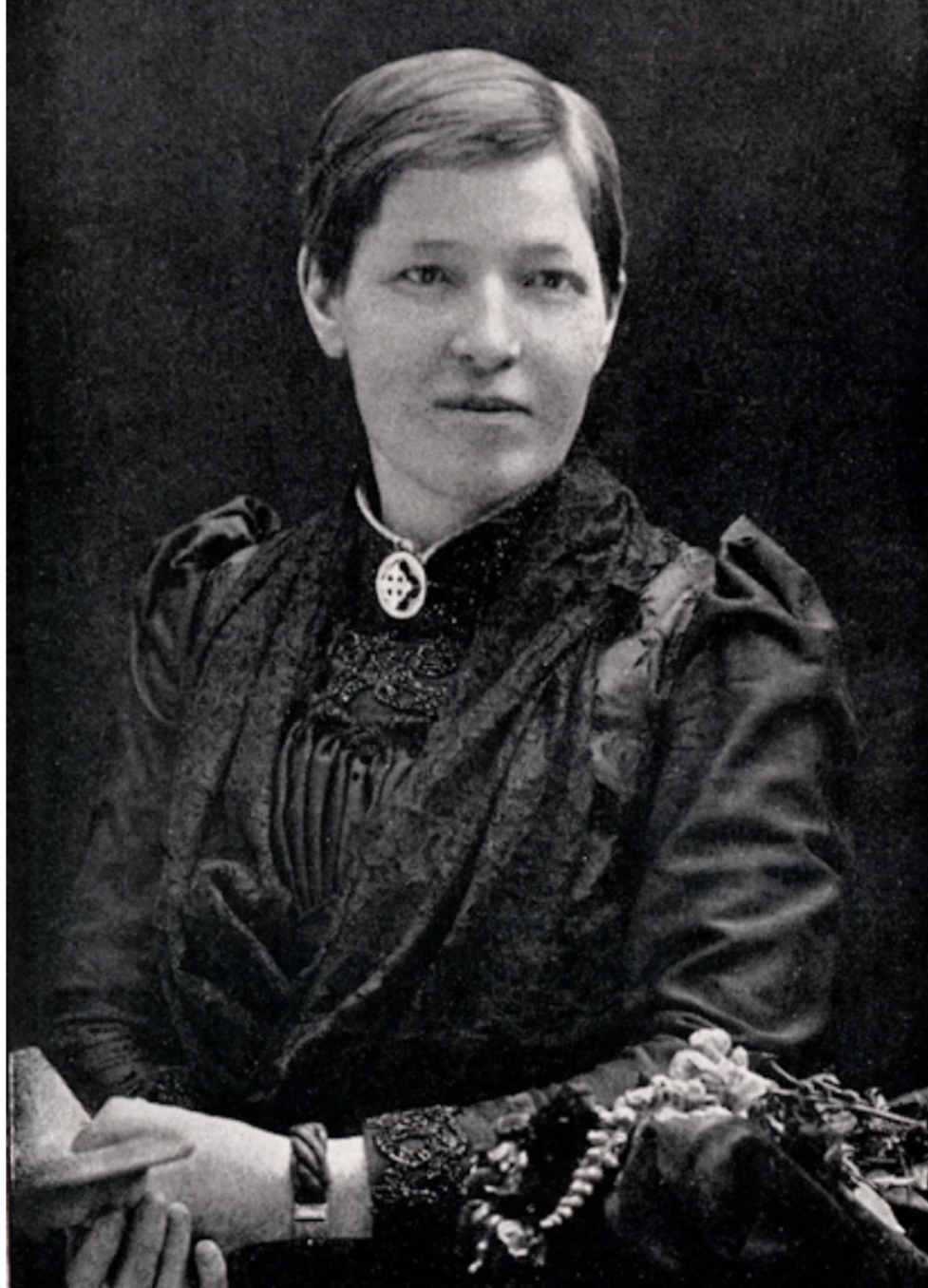 Back then in School we were taught about the brave Woman that stopped the killing of twins in Calabar, Nigeria. That brave Woman is identified as Mary Slessor, she is someone that Nigerians can’t forget easily. Mary Slessor was born in the year 1848, on december 2nd, she was born in a poor home in Scotland. Mary’s Mother was a staunch Presbyterian, she used to read church magazines in other to give information to the church members on missionary activities. Mary Slessor developed interest in the religion and grew up to be a missionary herself. On the 5th of August, 1876, Mary Slessor set sail to Ethiopia and arrived in West Africa a month later. At the age of 28 she got assigned to a missionary journey in Calabar where the efik People resided. Before Mary embarked on her journey to Calabar, she was told that they had alot of superstitious beliefs and they believe in the traditional religion. She was warned that the Calabars have a superstitious belief regarding the birth of twins. Back then in Calabar, the people believed that giving birth to twins was an evil curse. They were afraid that when a family gives birth to twins, it means that the father of one of the kids is an evil spirit. They also believed the Mother of the twins had committed a terrible sin. Since they can not determine which particular twin is the child of an evil spirit, the villagers will then abandon the twins in the bush to be killed. They will also ostracized the Mother of the babies, this made alot of kids orphans. When Mary Slessor found out about this, she took it upon herself to rescue all the abandoned twins. Mary begged the chief to allow her to keep the twins in her home and take care of them, she did this to prove that the twins were harmless. The Chief did not listen to her at first but Mary was persistent and did not give up. Mary Slessor took it upon herself to teach the people about twins being harmless, she went to their homes and preached the gospel to them. As time went by the residents began to believe and trust her. She began to adopt all the twins she found abandoned in the bush, she sent out other missioners to look for the twins and keep them at a place called the twin island. Their mission house was filled with all the twins that had been abandoned by the Villagers. READ Also:  I Asked My Crush Why She Doesn't Call Me on Phone, See What She Said that Made me Leave Her -Man

One day Mary found a pair of twins that consist of one boy and one girl, unfortunately the baby boy died. Mary then adopted the baby girl as her own child and gave her the name Janie. Mary Slessor travelled back to Scotland with Janie where she raised her as her own child. Mary Slessor later came back to Calabar, this time around she was able to rescue hundreds of twins that had been banished to the bush. Mary Slessor did not only stop the killing of twins, she also helped in treating alot of people and stop some terrible superstitious beliefs. Mary Slessor died in the year 1915, her funeral had the presence of alot of senior British officials. There are statues of Mary that were put up in her honor. Even the Twin island is still in existence today, some of the twins and orphans she rescued live in the area.