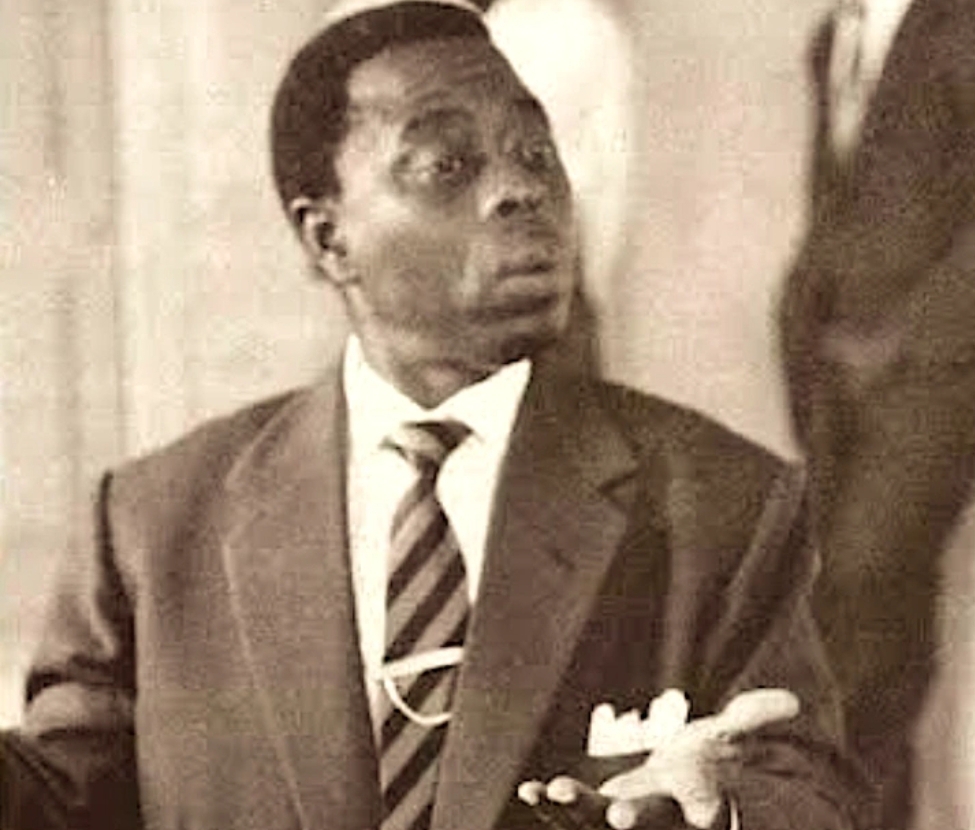 The story of Jesu Oyingbo is one of those stories that alot of Nigerians can not forget easily. Olufunmilayo Immanuel Odumosu was a middle aged Man back then in the 1950’s, he was popularly known as Jesu Oyingbo in Lagos. He declare himself as the Jesus Christ that Christian’s have been waiting for. Alot of people did not believe this claim and saw it as blasphemous, there were also some people that actually believed him totally. Those believers left their homes and families, they packed their properties and moved to the estate of the self acclaimed Jesus.

Back then in 1959, Pastor Immanuel claimed to be Jesus Christ who came to lead his people out of darkness and bring them into the light. He declared that he was Jesus Christ whose second coming was foretold in the Bible. He also said that anybody that believed in him will have joy, he claimed to be the missing part of the trinity and that he came to prepare them for judgment.

The craziest part about this declaration is the fact that people actually believed him, alot of people rushed to his church for miracles. The self acclaimed Jesus had a church called Universal College of Regeneration located in Lagos State. READ Also:  "This is not Ordinary"- Remember White Woman Who Came to Visit a Guy She Met On Facebook, Refuses To Go Back to her home

The place had some strange sculptures that made people assumed there was more to his church. There were statues of Mermaids, lions, and even Jesus Christ in some of his buildings. Apart from this, the self acclaimed Jesus used to baptise the new members of his Church with 9 strokes of cane instead of water. After the baptism, the new members will then be allowed to stay in the estate with the other disciples.

People also said alot of unlawful and sinful activities took place in his church during that time. There was also a time he gave the Wife of one of his Church members to another Individual, he did this in other to punish the Man for treating his Wife badly. Jesus Oyingbo also had over 30 Wives and he had over 80 children, some of the kids were born by his church Member’s wives. Even though he claimed to be Jesus Christ, not all his kids believed he was the real Jesus.

Jesu Oyingbo was wealthy when he was alive, people claimed he acquired his wealth by extorting his followers of their money. He was a able to deceive and to convince alot of people to foow his ways.

READ Also:  "My Neighbor's Wife Knocks On My Door At 4:00am, Says Her Husband Is Gone and This Happened - Man Narrates

In the year 1988, Jesus of Oyingbo died in a hospital while he was 73 years old. He died just like every mortal, he did not resurrect like the Jesus we all my. His church and all his followers were all confused because they didn’t expect Jesus to actually die during his second coming, some even thought that he would rise on the 3rd day. Even til today the self acclaimed Jesus is still dead, he did not resurrect like they all assumed. Jesus Oyingbo did not write any will before he died, this caused alot of issues amongst his wives, kids and even his followers. It was when his first son Carried the issue to court that they found out evil things committed in the estate.

The court was able to send out all the followers living in the estate, now the place is just a shadow of itself.