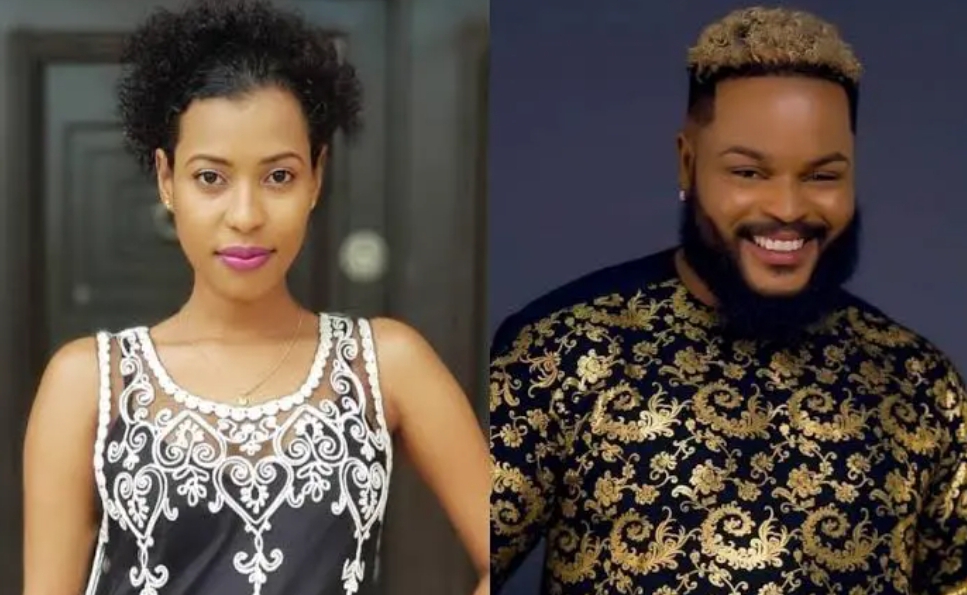 Big Brother Naija Shine Ya Eye has been a wonderful show and the best of its kind.

Which leads me to the case of Nini and White Money when Big Brother called on Cross to nominate two of his fellow housemate for possible eviction without telling anyone who he chooses. He nominated White Money and Nini for possible eviction, after which White Money was safe based on the nomination ratio and Nini remains on the eviction list. Nini’s possible only chance was for her to win the head of house game and be safe automatically, but unfortunately for her White Money became the head of the house.

READ Also:  We warned you about posting your life on social media, now you don cast – Nigerians drag Tonto Dikeh. Veto power will be given to the second position after finishing the head of house game. What can you say about this? Drop your comment in the box below

“I Don’t Want You Around Me; I Need Some Space” -Liquorose

“I Did Not Come This Life To Suffer, If I Follow Politician, They Should Write It On Papers” – Angel (Video)