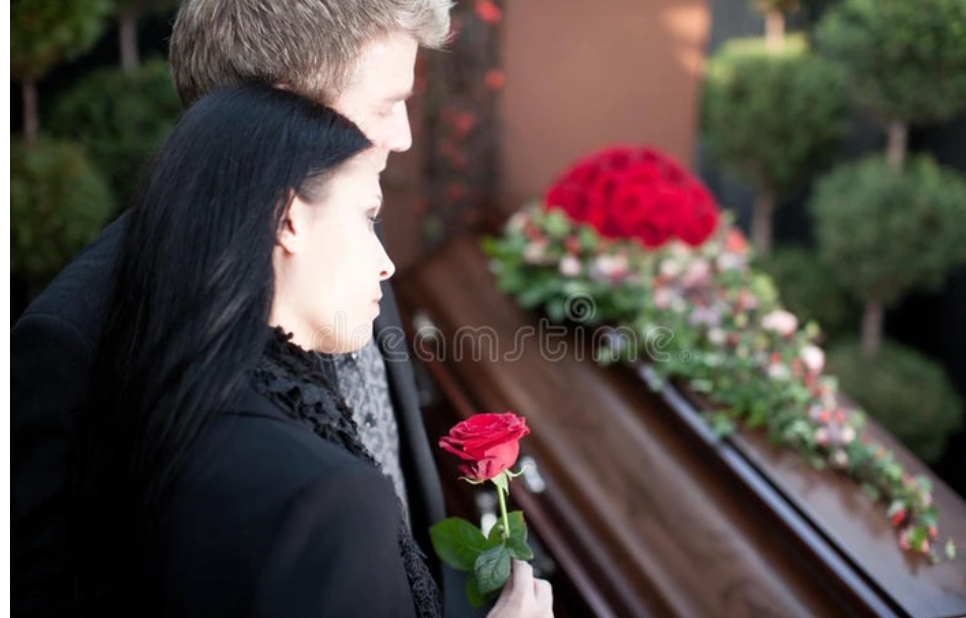 However, out of all the “Englishes” in the world today, two variants of English are regarded as the basic standard. The British and American English are two of them. Nigeria is forced to use British English as its official language by default as a result of British colonialism.

Nigerians, on the other hand, have developed “their own style” of talking among themselves, with a near total contempt for the laws that govern the language and which is not internationally recognized.

READ Also:  If You Come Across This In A Hotel Room Or Public Toilet, Flee Immediately

Because they do not exist in the English language, the words “Wake-keep” and “Wake-keeping” are considered ungrammatical and nonstandard. These words exist exclusively in the minds of a select few English speakers. In fact, the right form is “Wake” or “Christian wake,” which refers to a gathering of individuals before or after a funeral service to remember the deceased. Regardless, as a non-native English speaker, you should do your best to learn the correct form of terms and how to use them in a typical British English context.

READ Also:  "This Types Of Man is Rare"- See How a Man Cleans Up a Homeless Beggar And Plans To Marry Her