Tears: IMSU Student Dies After Being Hit by a Stray abullet Fired by a Soldier 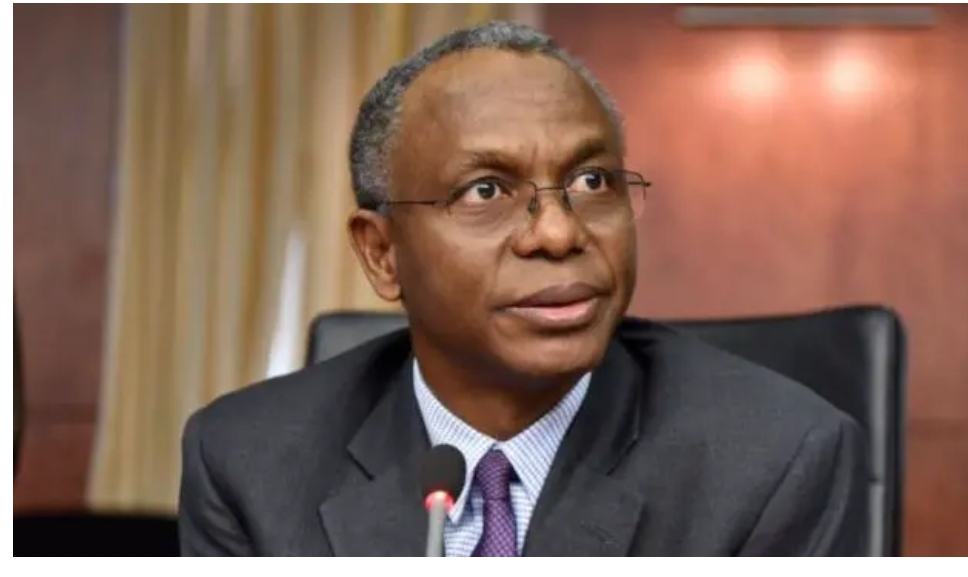 Kaduna State Governor, Nasir el-Rufai, has urged the Joint Admissions and Matriculation Board to stop giving “preferential scores” to students in Northern Nigeria who sit for the Unified Tertiary Matriculation Examination.

According to the governor, students in the North should not be given lower cut-off marks but the same cut-off marks as their counterparts from other parts of the country for them to be competitive nationally and internationally.

Established in 1978, is the government agency saddled with the responsibility “to conduct matriculation examinations for entry into all universities polytechnics and colleges of education in the country and to place suitably qualified candidates in the available places in these institutions”.

El-Rufai also said the current closure of schools in the state was the major goal of bandits and terrorists oppressing the state but he vowed that they won’t win.

He said, “The north has always been behind in education, we’ve continuously been the disadvantaged region right from independence even though we’re given preferences, JAMB scores and all that. That has not helped, in fact, it has made our people lazy.

“Against this differential JAMB and FG (Federal Government) scores, I think people should be encouraged to work hard and compete and we are prepared to make our children in Kaduna State to be competitive, not only in the state but globally.

“The schools are closed now because, on the advice of security agencies, they need a couple of months to undertake massive security operations. They are doing that. We are confident that from the next two weeks, we would start the gradual reopening of schools.

READ Also:  Big Trouble: ‪Boy crashes the car he was sent to wash while using the car to go and buy soap (video)

“The continuous is exactly what bandits and Boko Haram want and we are not going to let them win but we must put the safety of our children and teachers first,” the governor noted, adding that the gradual reopening of schools would commence soon.

Furthermore, the governor said that the state generated over $3bn foreign and local investments in the last two years despite the menace of banditry.

According to him, the Nigeria Police Force and other security agencies are overwhelmed, hence, the need to train hundreds of vigilantes who will bear arms and confront the marauders who operate from the forests of Kaduna.

“This banditry is essentially a rural phenomenon but it has moved to the urban areas,” the governor lamented.

He stated that when the menace of banditry started in the state about three years ago, “it was essentially a rural phenomenon and that has not affected our ability to attract investment in the state”.

“In the last two years, we’ve attracted more than $2bn, close to $3bn of foreign and domestic investments into the state.

Kaduna has perhaps been the worst hit by the nefarious activities of bandits and kidnappers in recent times in spite of the heavy presence of military formations and institutions present in the state.

READ Also:  After Class; See The Dirty Things These Students Were Caught Doing in The Bush

But according to the official statistics by Governor Nasir El-Rufai administration, the vicious marauders killed at least 525 innocent lives, kidnapped 1,723 between January and June 2021.

The NDA campus is opposite the Federal College of Forestry Mechanisation, Afaka where bandits abducted 39 students on March 11, 2021. The bandits had demanded N500m to free the captives.

On April 20, 2021, bandits had also kidnapped at least 23 students of Greenfield University and a member of staff.

On July 5, 2021, around 2am, bandits stormed Bethel Baptist School, Damishi, Kaduna, and abducted 121 pupils, according to the Proprietor of the school, Rev. Ishaya Jangado.

In some cases, bandits released some of the students after their parents parted with millions of naira as ransom but a few students haven’t been lucky to make it out alive.

The situation has dealt a terrible blow on education in the state as over in Kaduna remain shut following the ongoing military operations to flush out bandits from the state.