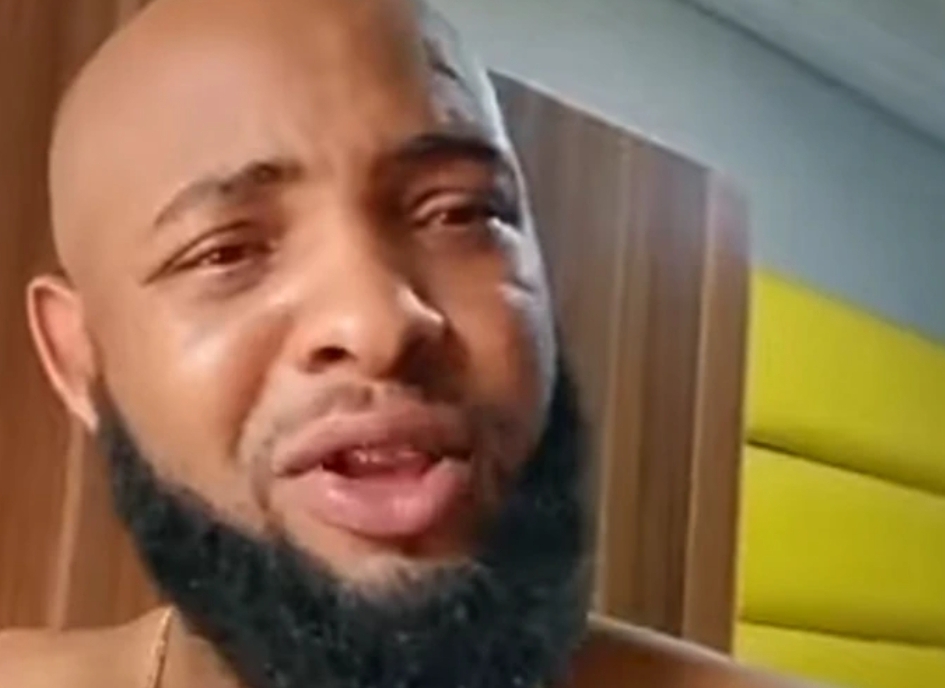 Some men think their wives want to extort money from them whenever they increase the price of money for foodstuff in the house. A man shared what happened between him and his wife when she asked him for money for foodstuff. According to the man, he said his wife told him to give her N20,000 so that she can go to the market to buy foodstuff for the weekend. The man was surprised because his wife has never demanded such an amount of money. The amount of money for foodstuff just went up suddenly, and it shocked him. He asked his wife whether she’s trying to host a party, then she replied no. He also asked her whether she invited visitors to dine with them in the house, but she said no.

READ Also:  "Isn't Right?"- See The Picture This Lady Took With Her Son That got People Talking

His wife told him that the N20,000 is only for foodstuff, that the price of foodstuff has increased in the market. The man didn’t believe his wife, because the price suddenly went up. He thought his wife wants to extort money from him in a cunning way. Then he decided to go to the market by himself. READ Also:  "She Deserves To Die"- See What This House Help Did To Her Madam's Child That Got People Talking

He said that women try a lot, they are good at managing the little money they are being given to buy foodstuff. It is not easy, he went to the market himself and found out what women pass through in the market. Like, share, and follow me up. Thanks for reading.