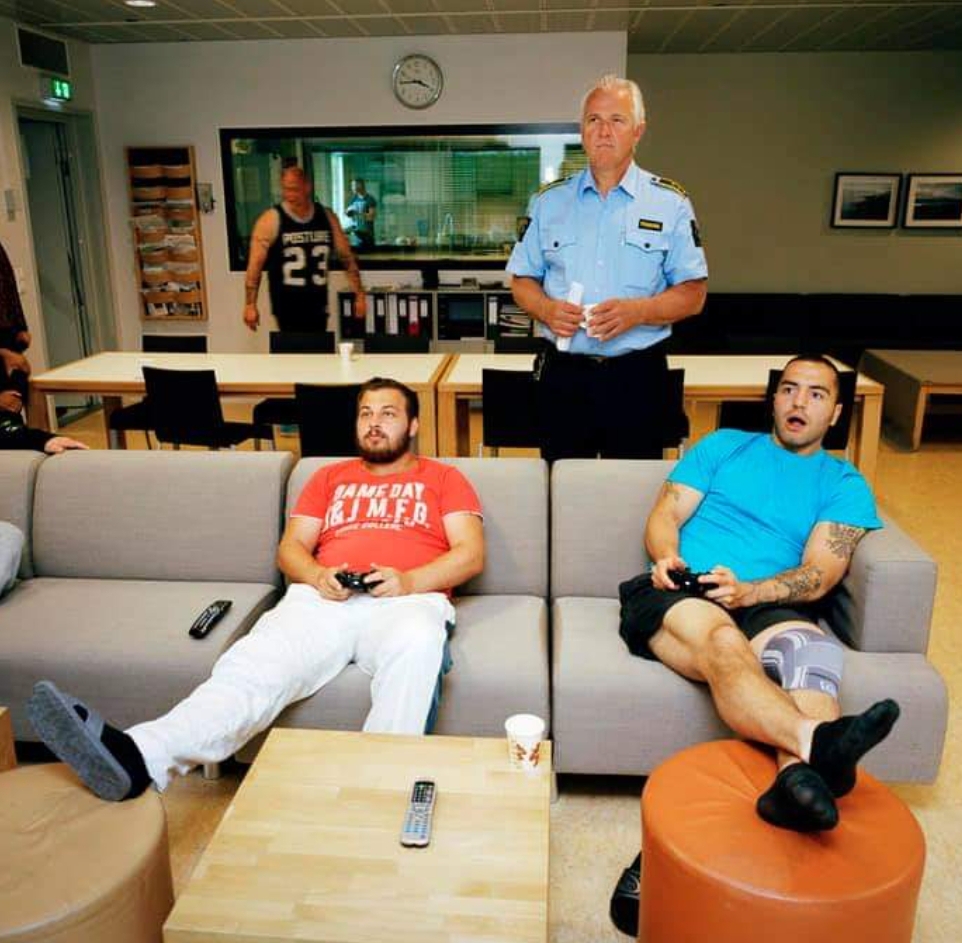 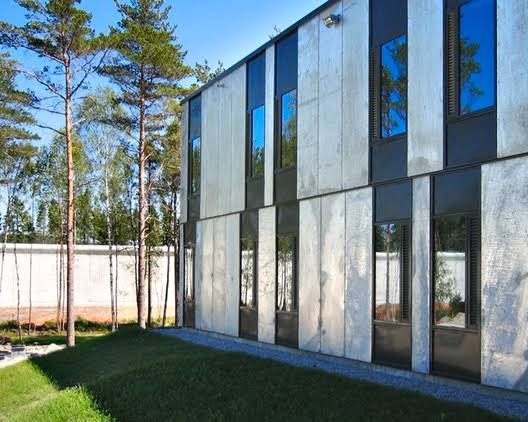 These are pictures from the Halden Prison in Norway, it was officailly opened for operations in 2010, its the second largest prison in the Scandinavian nation, its a maximum security prison designed to stimulate how people live in real live. its a humane prison which focuses on prisoner rehabilitation, it has sports and music facilities, the prisoners have personal interaction with the prison guards who are usually unarmed to create a aura of community life. 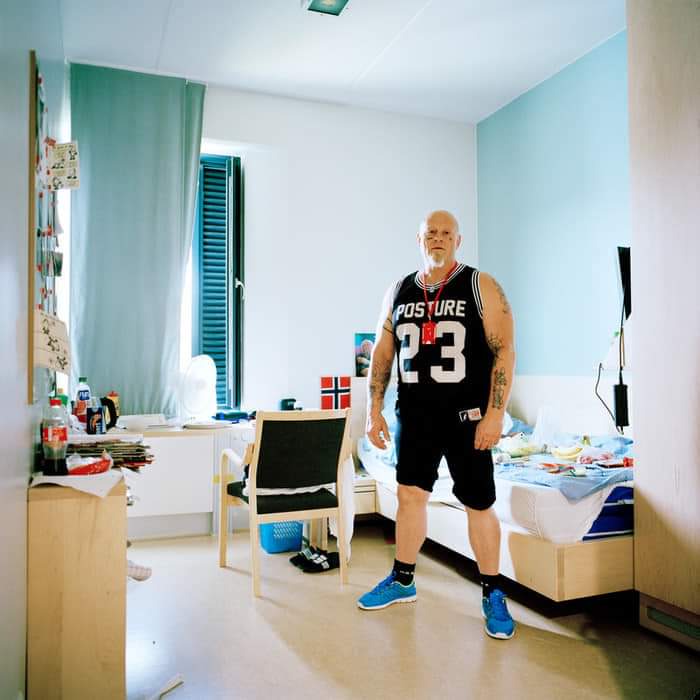 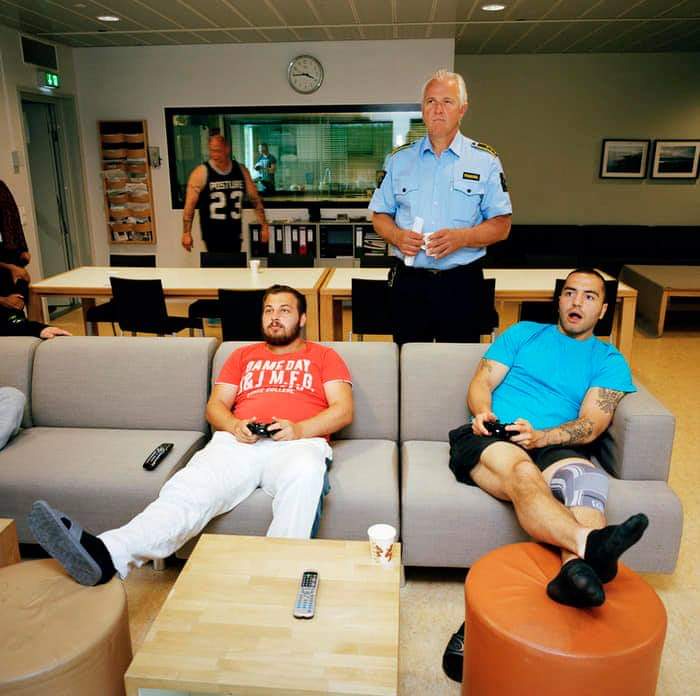 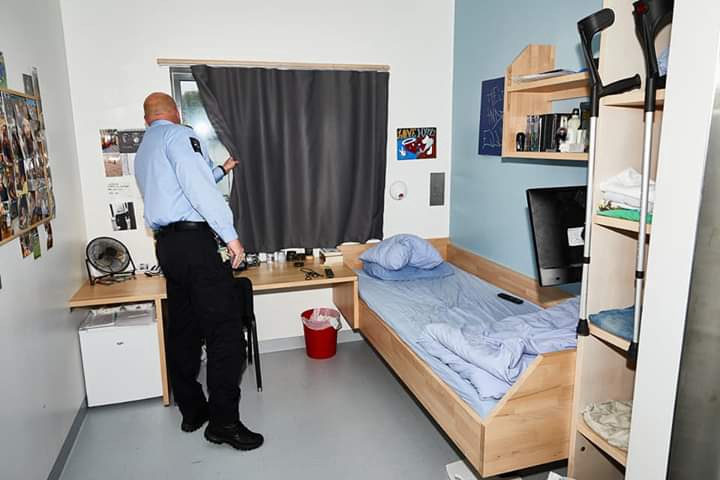 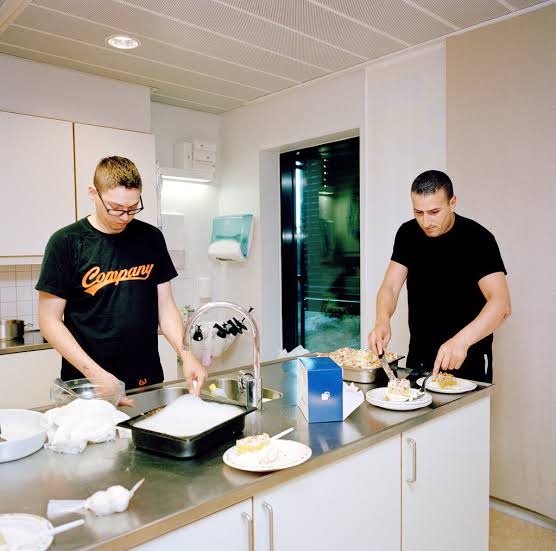 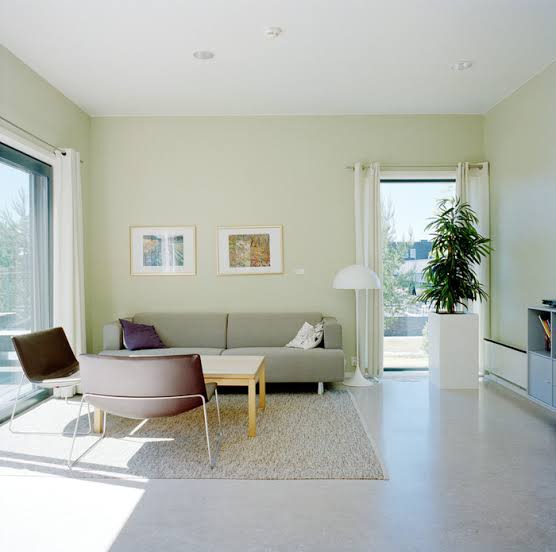 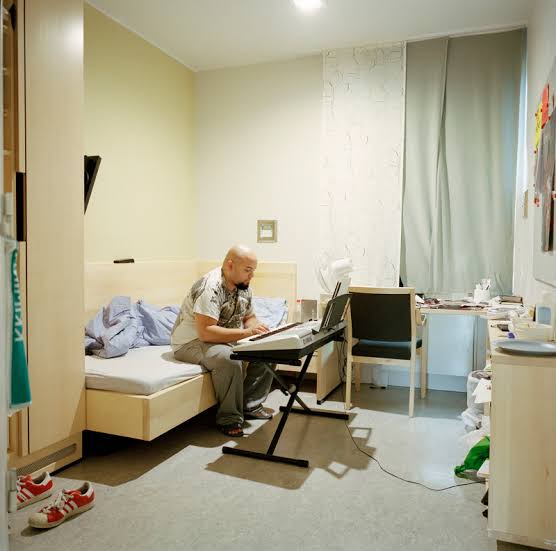 Then lets look at a university student hostel in Nigeria, We will be looking at the most popular university in Nigeria.

on May 29 2012 during his democracy day speech, the then President Goodluck Jonathan changed the name of from University of Lagos to Mashood Abiola University but it met spontaneous resistance from all and sundry and the government returned the institution to its original name.

READ Also:  Meet The Mother Of Pastor Chris Oyakhilome Who Is a Deaconess (Photos)

But below is the hostel and the living condition of students. 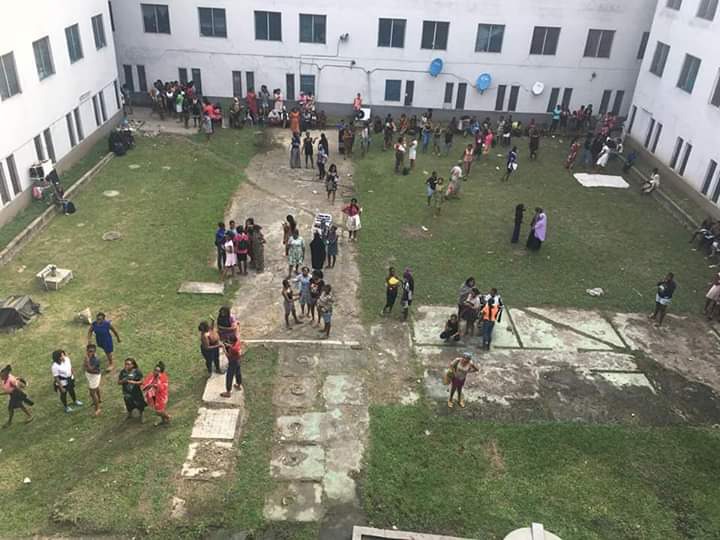 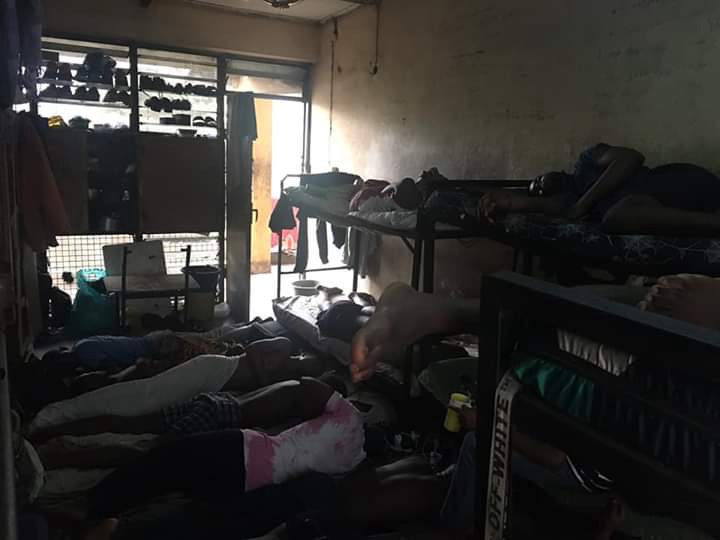 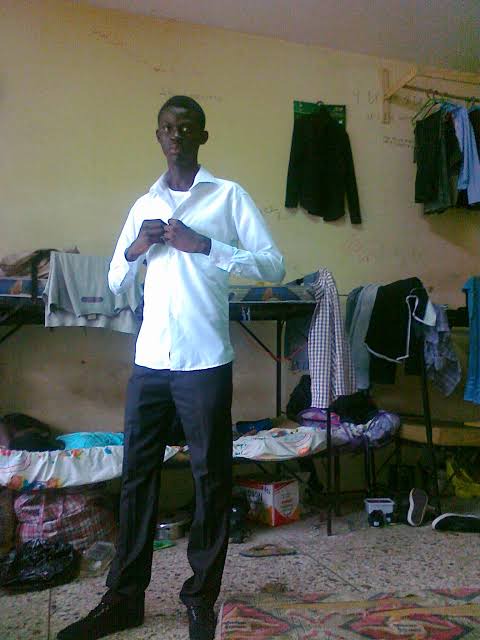 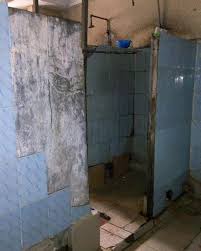 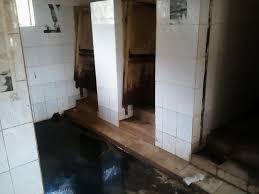 My Wife Demanded N20K For Food, I Disagreed And Went To Market Myself But Ended Up Spending N40K – Man says