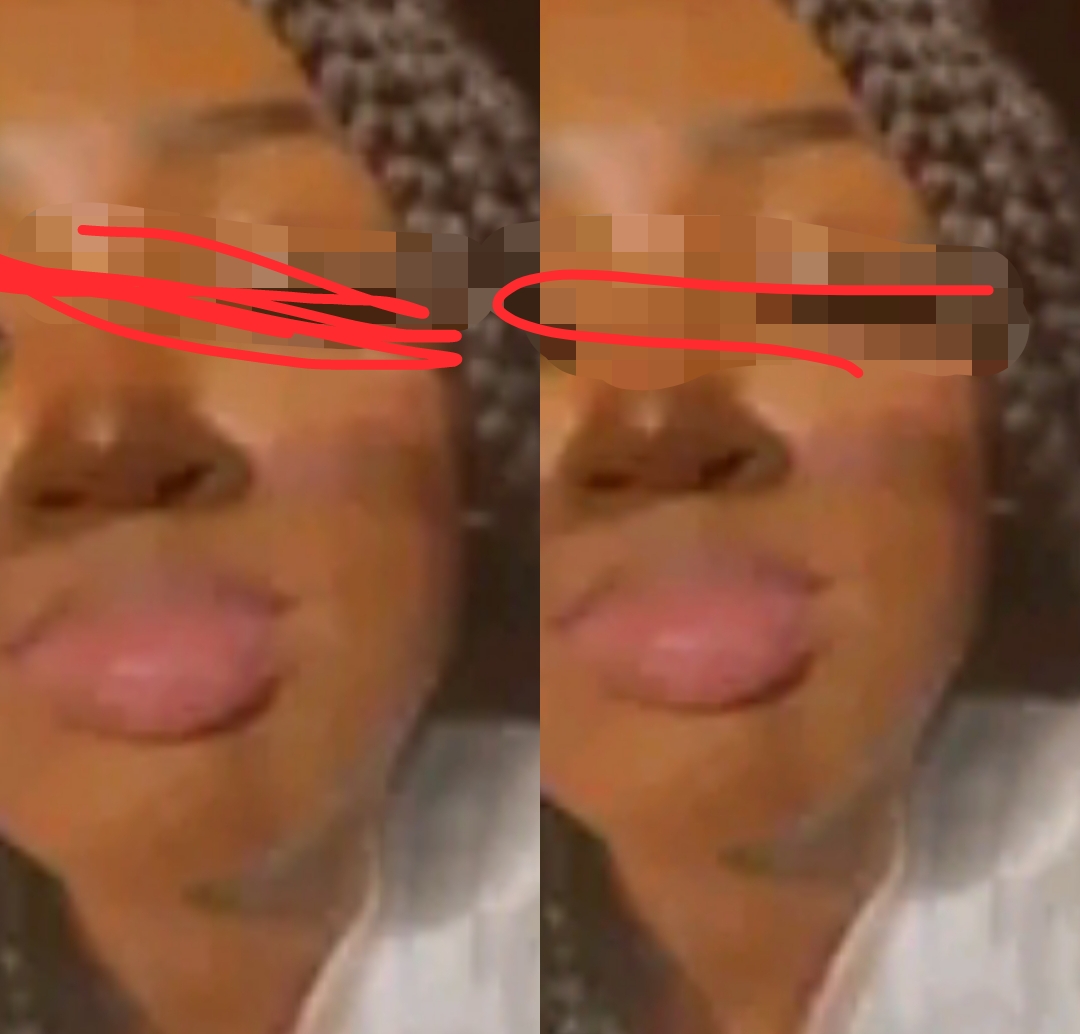 A 17-year-old girl has revealed her 45-year-old father, Nelson Akinsowon has sexually abused her continuously for seven years.

The secondary school girl who disclosed this to Policemen at the Fagun Police Division in Ondo town, Ondo West Local Government Area said she ran away from home when she could not bear the abuse anymore.

Narrating her ordeal, the girl said her father who is a secondary school teacher began molesting her in 2014 and has continued since.

He said the abuse began after her mother left home due to health issues.

She added that her father’s wife who had been preaching to her about keeping herself from men until she was married was not aware of what had been going on.

READ Also:  Endtime is Near: See the Christian Church that worships a Living Woman as Their God and Believe Jesus is a Korean Man

“I could no longer bear it and there was nobody I could tell because he threatened to kill me if I expose his action.

“This made me run away from the house till I was invited by the police to come to the station.”

Meanwhile, the suspect who had been arrested by the Police in the Fagun Division denied the allegations made by his daughter.

According to the suspect, “It was her mother that cooked up the story against me just to tarnish my image in the society because she is no longer staying with me as my wife. I never slept with my daughter.”

One of the family members of the victim also revealed that the girl confided in her about what had been going on.

The family member who craved anonymity said the girl told her that the father used to sleep with her anytime he was drunk.

“No One Believes I’m 20-Year-Old, I Was Born With a Big Head And Small Body” Lady Painfully Narrates (Video).