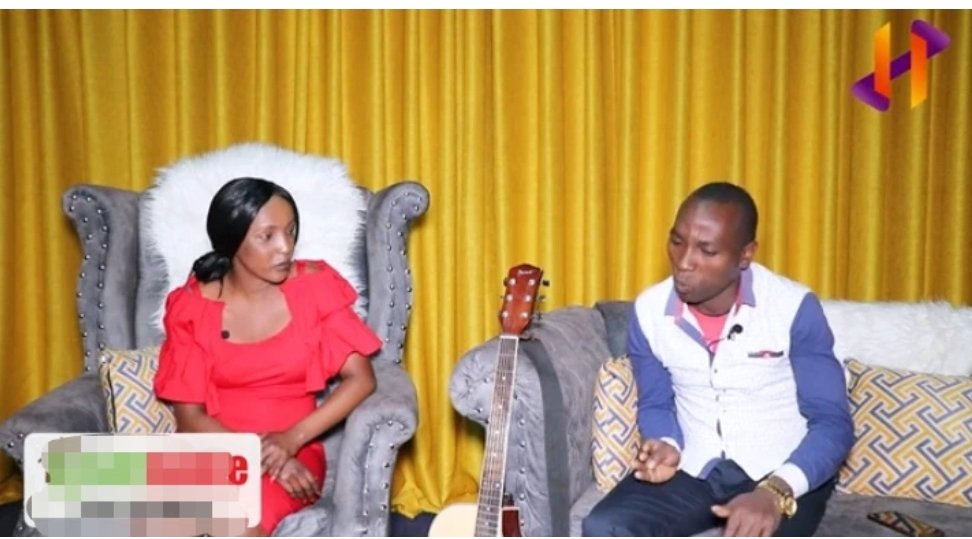 “My Aunt Used Witchcraft on my Father And Mother to Kill Them, She Wanted Their Wealth” Man Narrates

Mose lost his parents when he was young and he claims his aunt used witchcraft on his parents to kill them because she wanted their wealth.

He had a hard life while he was growing up where he says they had been living in Molo but they were forced to ran away due to excess violence.

They went back to their home town in Murang’a county hoping to be safe but this was the worst place they ever thought of running to because their uncles and aunt had planned to kill their father.

READ Also:  Isn't Right?- See What This Lady Wore to Church and She Sat At the Front Seat

They left Murang’a and started a new life else where but one of the aunt’s knew their whereabouts and one day she went to visit them. Mose claims immediately she greated his dad, he fainted and from that day he got sick. His father died a painful death and during his burial, their aunt and uncles sorrounded their home with machetes threatening to kill people if they were not given their dad’s tittle deeds.

His mother who was already depressed fell down and fainted and after a month she also died after their aunt threatened to kill her the same way she killed their father. Mose says he already forgave his uncles and aunt and he has nothing against them. It’s been years since his parents died but God has always been faithful to them.

“Dear Lord Please Take my Life, The Pain is Too Much For me to Bear” 12-Year-Old Boy Painfully Pleads.

“He Rape With Our Daughter And Gave Her Family Planning Pills”, Woman Narrates Her Husband’s ‘Evils’.