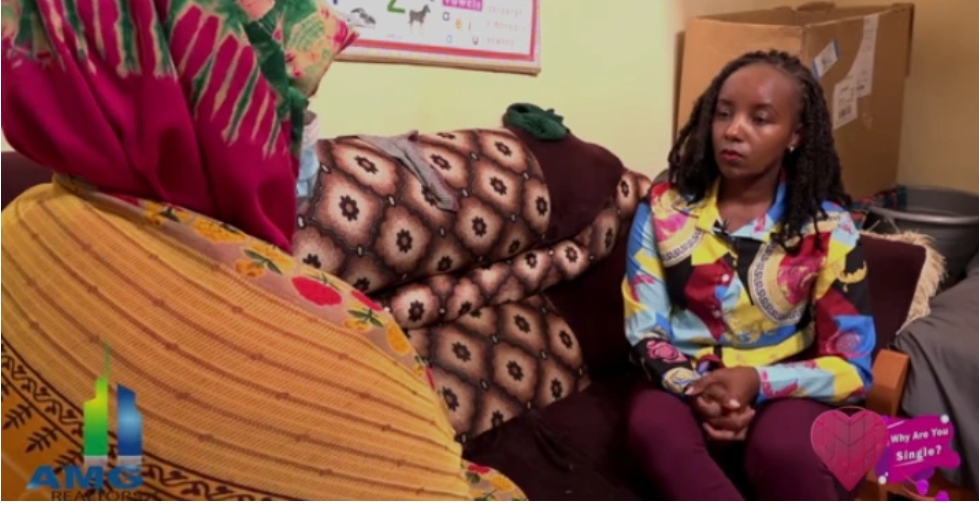 “He Rape With Our Daughter And Gave Her Family Planning Pills”, Woman Narrates Her Husband’s ‘Evils’

A woman has narrated her painful experience after her husband did the unexpected to their daughter when she was away. Speaking to YouTuber Monica Kagoni on Metha Ya Kagoni show the Njeri, not her real name could not hold her tears as she narrated. Njeri said that she had left her home to bury her brother had she left behind her daughter with her husband.

Her husband of ten years then decided to rape her daughter and then gave her Njeri’s family planning pills. Njeri had left the daughter together with the other children. In the fateful day that the minor was raped, the father had sent the other girls to a nearby shopping center before he forced himself into the girl. The raped daughter was not a biological daughter of Njeri’s husband. READ Also:  Don't Look At these Pictures If You Are Not Emotionally Strong

“That particular day, he sent the other girls from the house, sending them to a nearby shopping centre. He then turned to the elder daughter, forced himself on her and also forced to take her mother’s family planning pills!”, said Njeri in in deep pain.

“My Aunt Used Witchcraft on my Father And Mother to Kill Them, She Wanted Their Wealth” Man Narrates.

“At This Point, I Was Screaming, Shouting for Him to Stop.” Artist Vivian Narrate Her Sad Story.