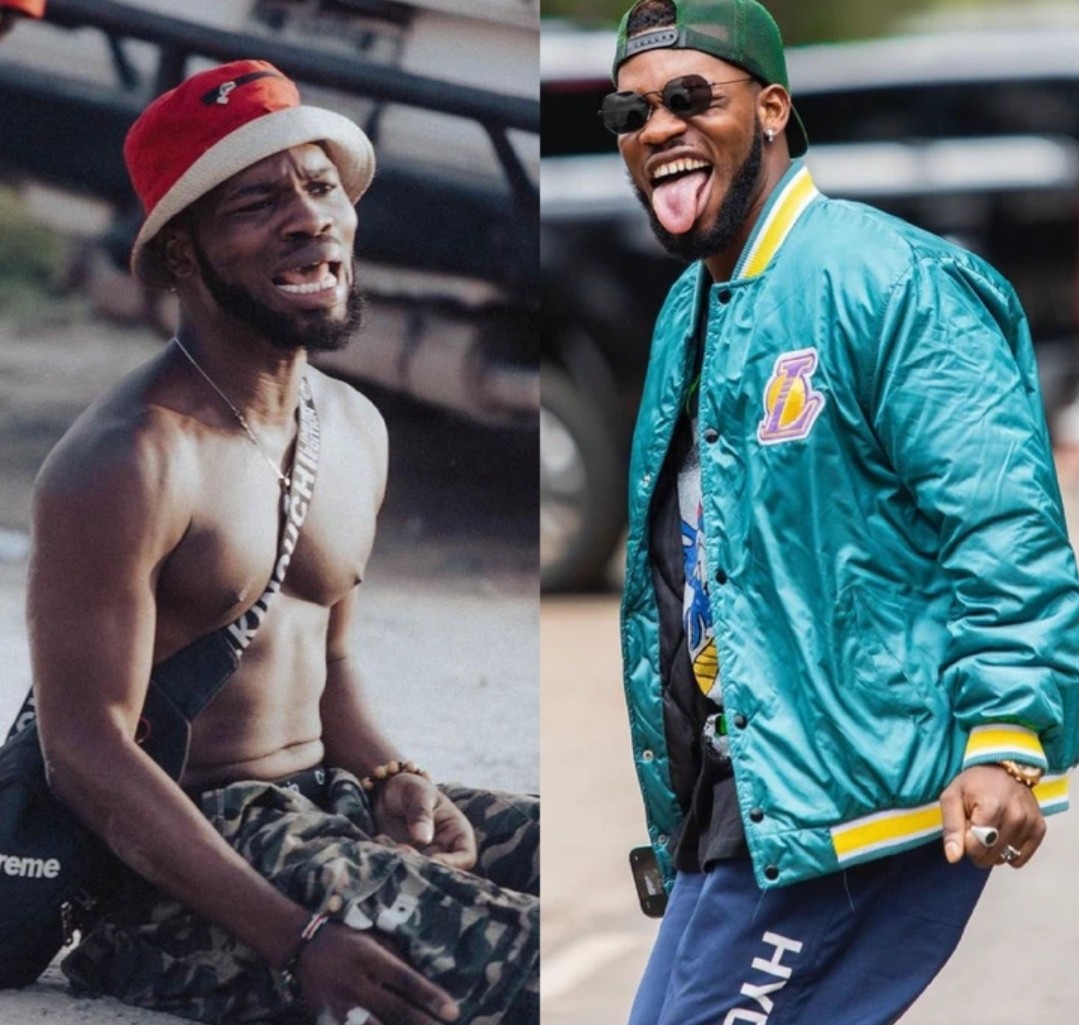 Famous Comedian and brand influencer, Broda Shaggi has revealed in a recent post shared by him, on his verified Instagram page that, his girlfriend who’s among the Big Brother Naija Season 6 housemates, has denied him, while claiming that she was single. See the post below; Samuel Animashaun Perry, popularly identified as Broda Shaggi is a comic actor, musician, Songwriter and an entertainer who has a very unique talent in making people laugh through his comedy skits. He’s one of the richest Comedian in Nigeria who has won several awards for himself. Some of the common awards won by Broda Shaggi are, Future Awards Africa Nigeria Prize for Comedy, Comedy Act of the year and City People Music Award

READ Also:  I Need an American or a Canadian To Come And Marry Me - Actress Mercy Aigbe Broda Shaggi who’s known to be very playful might not actually be serious about his post, because he never made mention of the name of his girlfriend who denied him in the big brother house. However some of his fans reacted to his post and asked him who the girl was, while others laughed at his post. Checkout some Reactions from his fans below;

READ Also:  I Don't Know DJ Cuppy, Is She An Artist- Singer Zlatan Ibile reacts to DJ Cuppy’s Allegation that he blocked her after their Collaboration “Death Why”?- Shona Ferguson And His Wife Connie Were Happy Together Before His Death (Video)