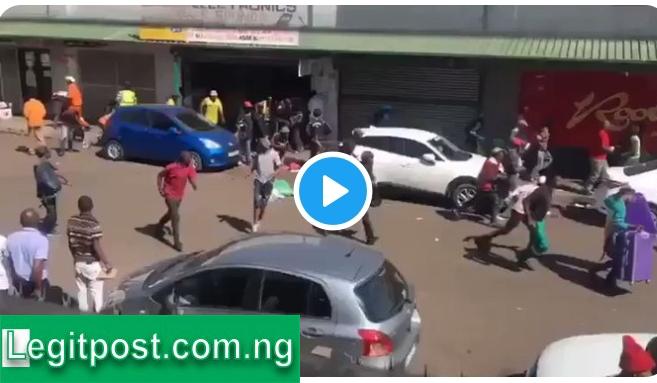 According to the video that was Allegedly disseminated on twitter by south African man, Bangladesh foreigners could be seeing trying to prevent south Africans from Looting and Destroying Their shop completely, because they came in high number to carry out the operation.

However, they were able to catch one out of the south Africans who were Looting and demolishing their shop and they gave him the beaten of his Life, till a south African police officer show up and prevent them from beating the man.

READ Also:  If we take Away all Cars that are not Made in Africa you Will be Left with no Choice but to ride Donkeys or walk- Zille says 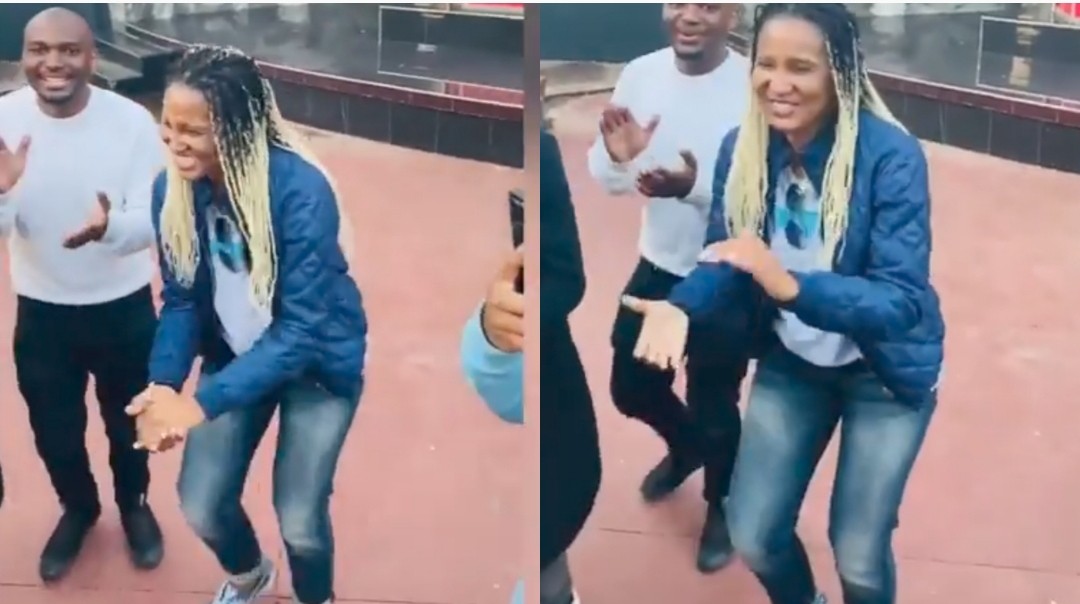 “Your Father Is Still In Jail”- Mzansi Shade Dudu Sambudla For... 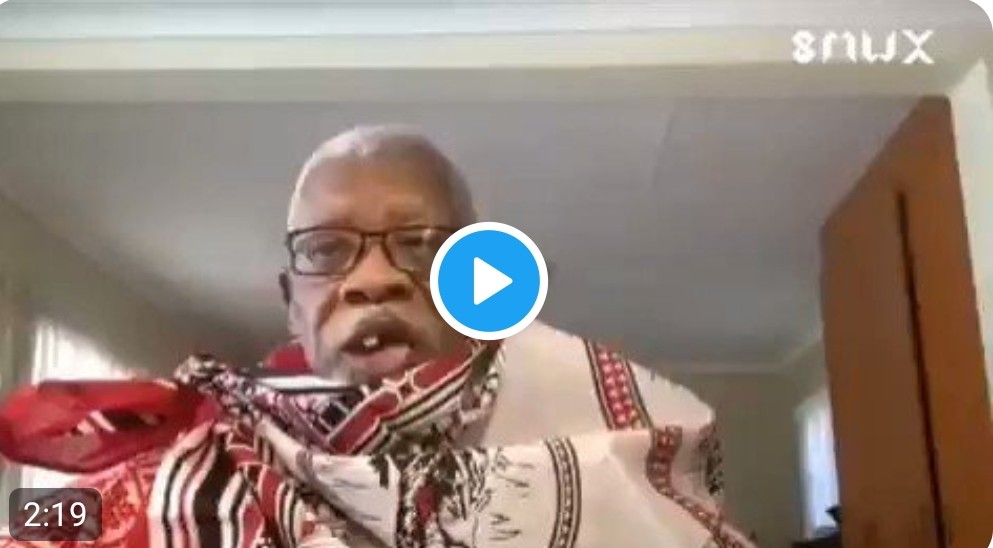 Zuma Sentence to Jail Was Wrong, There Are Worst People in... 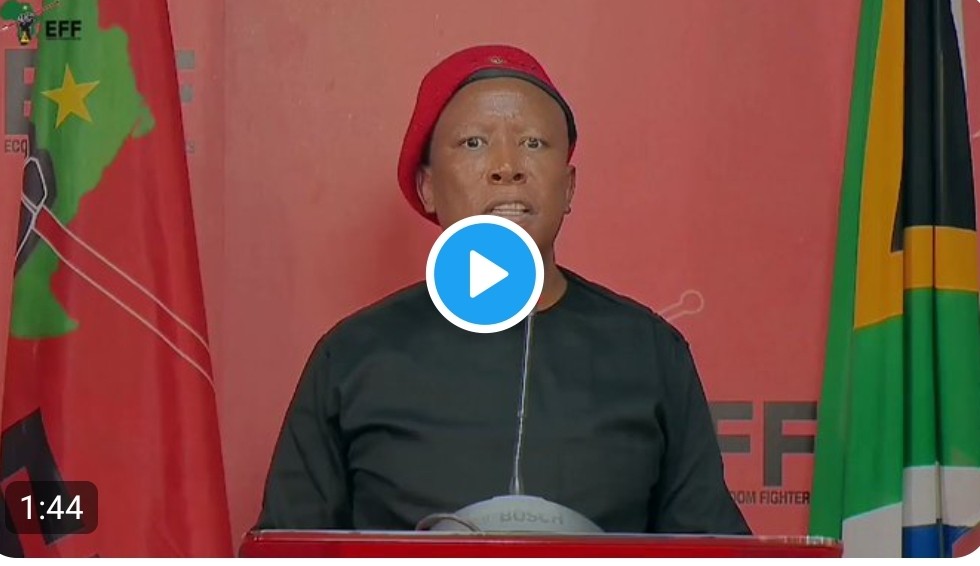 Don’t Be Scared Of Jail As Revolutionists, Be Ready to Wear...