Home Forum “What is Christianity Turning Into”- See What Pastor Was Caught Doing in... 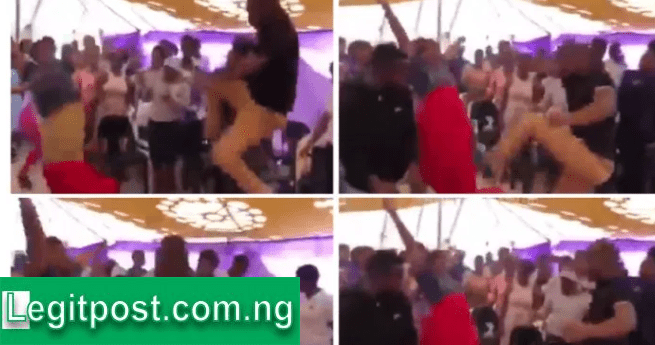 In recent times, there have been many incidents of pastors doing outrageous things in the name of deliverance or direction from God.

From the outrageous miracles to directives, not a single week passes without one hearing of a pastor doing something untoward.

While such acts often receive a lot of condemnation from social media users, it seems that phenomenon is not going away anytime soon

READ Also:  Meet Andrew Jones, A Body Builder Who almost Died but Survive by Carrying His Heart In A Bag Where Ever He go (Photos)

A new video which has popped up online suggests such unusual behaviour in the Christian church may even be getting worse as it has got to the point where pastors hits congregant during an unconvincing sprit exorcism.

In the video , a man who seemed to be a pastor was spotted hitting his female church member during a deliverance service before she starts screaming in a deep voice as if the spirit is about to leave her body.

Whilst the lady screams, the local prophet jogs as if he is assisting the spirit to leave the woman.

READ Also:  Look At Photos Of A Baby That Is Causing Reactions On Social Media

At one point he even showcases his karate skills by throwing a good round kick whilst facing the possessed woman.
Luckily he does not hit her with the kick which looks as if it is to frighten the spirit within the woman.

People on social media are not pleased with what they see and the act is pretty unconvincing that many deem it fake.

Well, watch the video below :

READ Also:  My Landlord Daughter Is Pregnant And She Lies A Lot, I'm Packing Out Before Someone Lie Against Me- Man Says 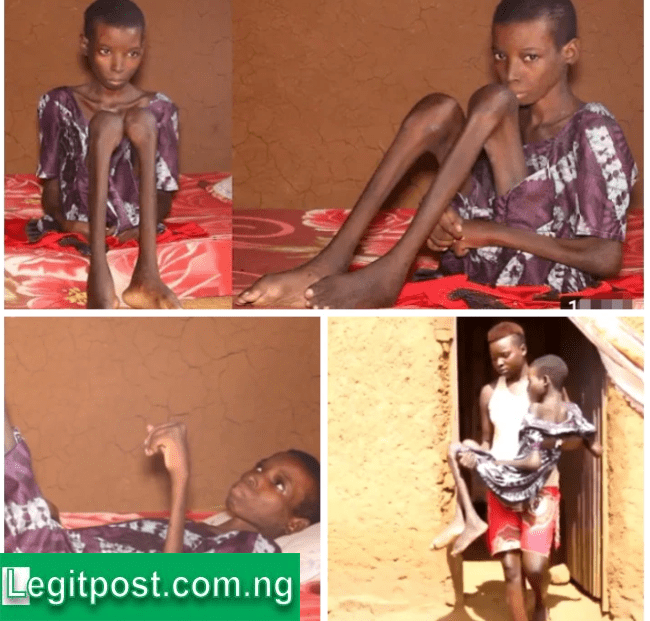 I Have Been Pronounced Dead More Than 10 Times, No One... 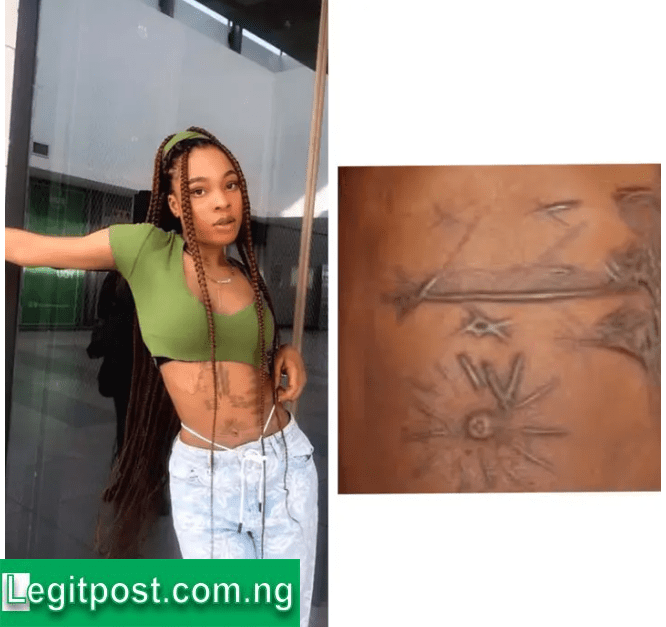 Only Edo People Will Understand This – Lady Says As She... 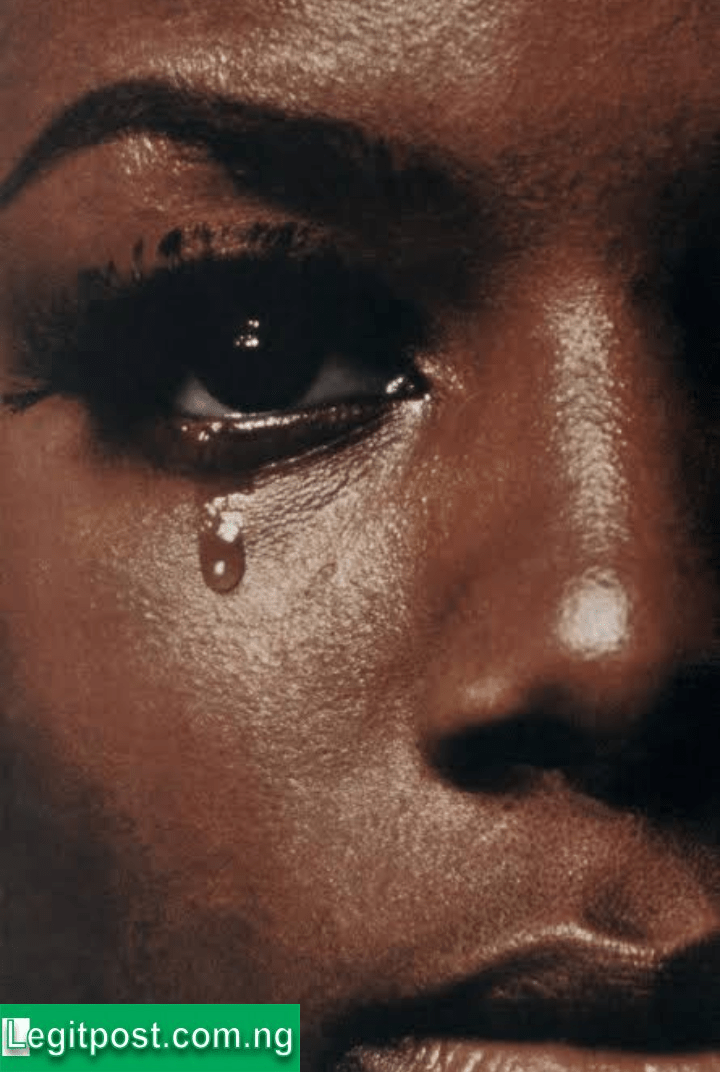 I Am Thinking Of Becoming A Witch So I Can Deal...