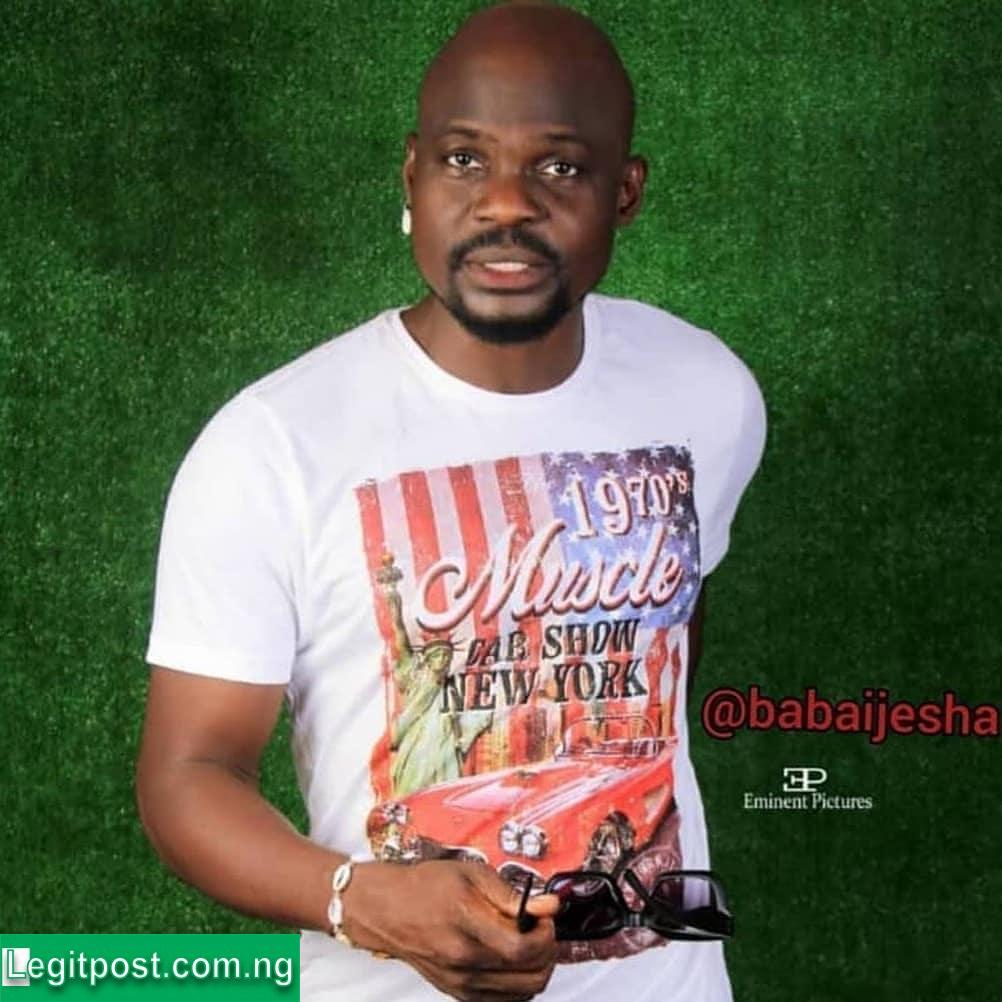 CCTV Never Showed Baba Ijesha Defiling the Victim, But This May Happen to Him Soon- Police Source

There are indications that embattled Nollywood actor, Olanrewaju Omiyinka, aka Baba Ijesha, who was recently arrested over allegations of molesting a minor, may be released from custody on Friday, April 30.

A police source who spoke with Punch said the ongoing strike action by members of the Judicial Staff Union of Nigeria has prevented courts in the state from sitting and this has prevented the police from arraigning the suspect. The police source said Baba Ijesha could not be detained indefinitely without trial.

Pay Attention: I Slept with my Lectures and had First Class: Sadly I Went For job Interviews after School and This Happened- Lady Cry Out

READ Also:  When I Got to my Room, I Slowly Undressed and Walked Around-lady Reveals after She Made 100k

The source added that investigation into the case shows the actor did not defile the victim, adding that when she was questioned, the victim confirmed the same.

The senior police officer said “There was no case of defilement, people are just talking out of sentiment. They are not talking from the point of law. We interviewed all parties involved in the case for three hours today (Wednesday).

The mother complained that her child was at the age of seven when she was defiled and the child pointed at Baba Ijesha. But the case was not reported until she was 14 years and under the law, the case has become statute-barred.

READ Also:  Lagos state CP just ordered the release of #Lekkitollgate protesters after they have been tortured and dehumanized.

Regarding this new case, the CCTV footage has been assessed and nowhere was it captured that Baba Ijesha defiled her. The footage only showed him touching the victim’s body but it never showed him having any sexual intercourse with the girl. The girl also confirmed the same thing.

Pay Attention: “This is Shameful”- See How Two Ladies Were Fighting in Public Over Boyfriend

So, in law, it is a case of indecent assault and not sexual harassment, and it is open to bail.  So, can we continue to keep him when the offence is subject to bail and when there is no court sitting? That is against his fundamental human rights and the police do not work on sentiments. Directives have been given out for his release on bail.”

READ Also:  I Paid My Bride Price And Our Wedding Expenses But My Husband Has Run Away With My Three Kids - Woman

The source, however, said that despite granting Omiyinka bail, an investigation would continue, adding that the command had also sought legal opinion from the state Ministry of Justice. 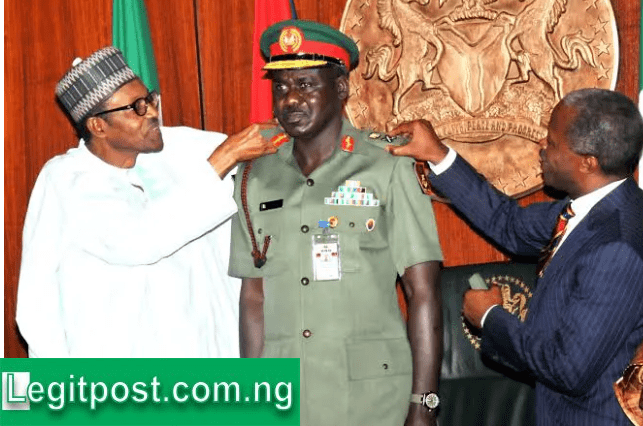 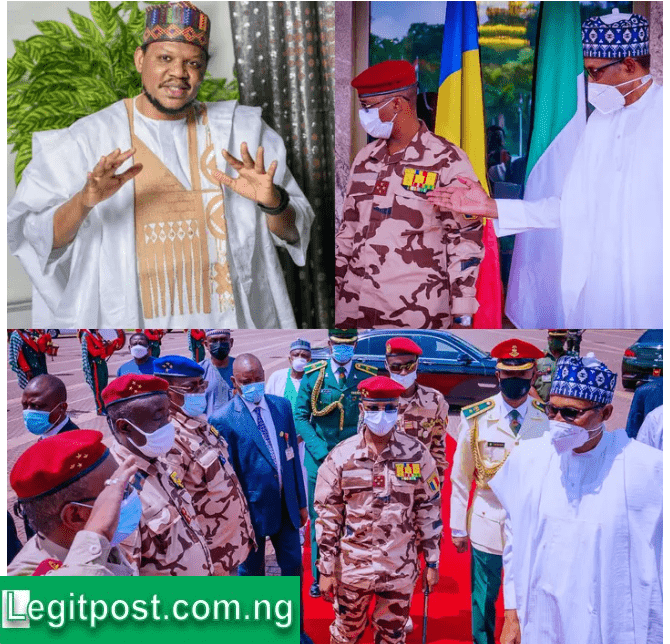 “Shame On Us All”- Adamu Garba Say As He Wonder Why... 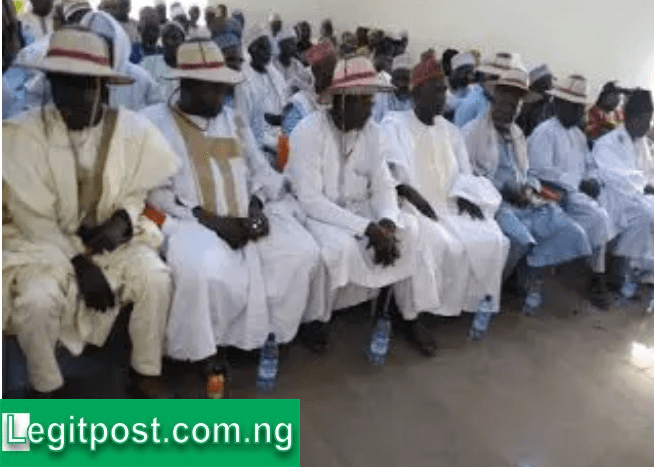 Fulani People Ready For Breakup Of Nigeria, More Than Any Other...