Home Relationship “I Took my Wife to the Club for the first Time, and... 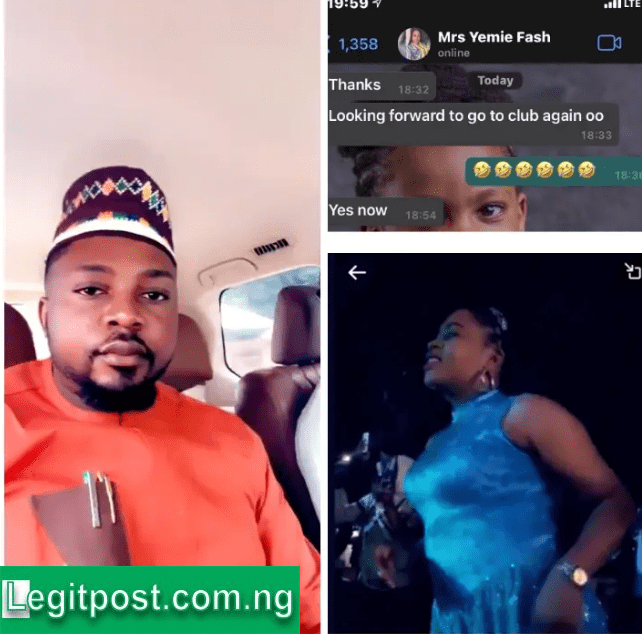 “I Took my Wife to the Club for the first Time, and When We got Home, She Sent Me This” – Man Cry Out

After a man has shared what his wife sent to him, when they got honed, after he had taken her to a club for the first time, couples having a happy and fun time together is typically one of the driving forces in the success of a relationship. Oluyemi, the man who shared what his wife sent him after he took her to the club for the first time, said she had beckoned on him to skip the after-party because it was already late.

According to the man, he decided to take his wife to the club, which was her first, where they were seated at a round table with the likes of Laycon, a singer and winner of the most recent Bbnaija version, Joeboy, and Seyilaw, who all performed.

While sitting, Oluyemi noticed that his wife was having a good time, even though she demanded that they go home because it was late, but he was shocked when she sent him a warm message on his social media profile.

The man who posted what his wife sent to him saw her thanking him and telling him that she was looking forward to returning to the club because she had a wonderful time there.

When the grateful wife touched her husband’s heart, he replied with a gladdened and smiling heart. Many people appreciated the act, which showed that couples spending time together is a wonderful thing to do. 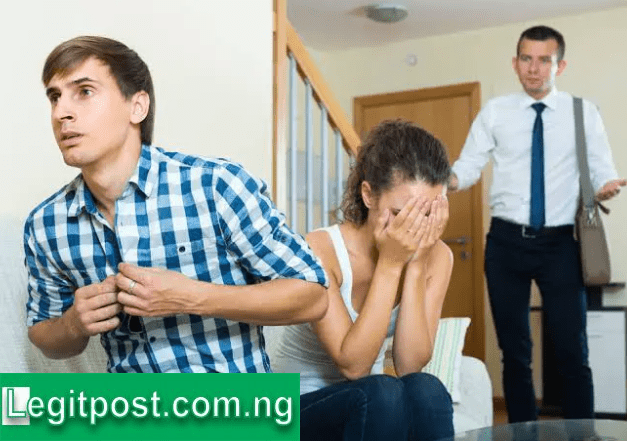 Men, If You Catch Your Wife Sleeping with another Man Don’t... 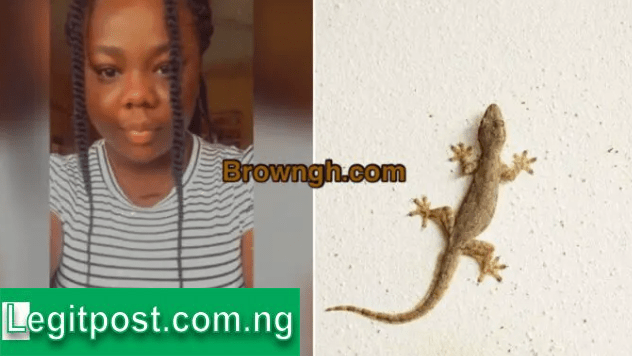 My boyfriend said he has not dated in 5 years and... 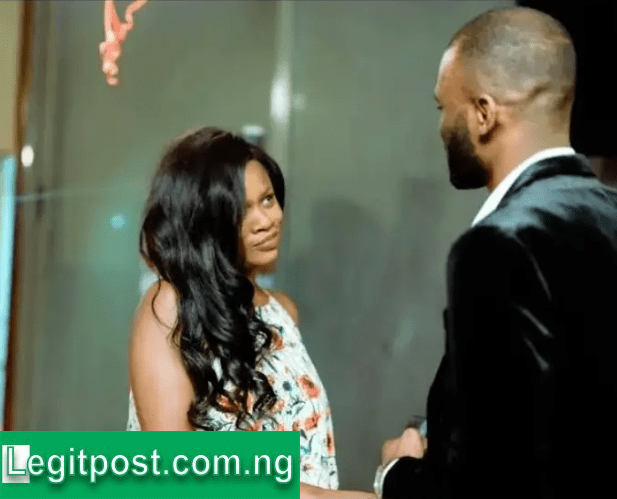 No Matter How Much You Love A Guy, Don’t Be Quick...