Home Society News “She Must be Arrest”- See How Heartless Mother Abandoned This Beautiful Innocent... 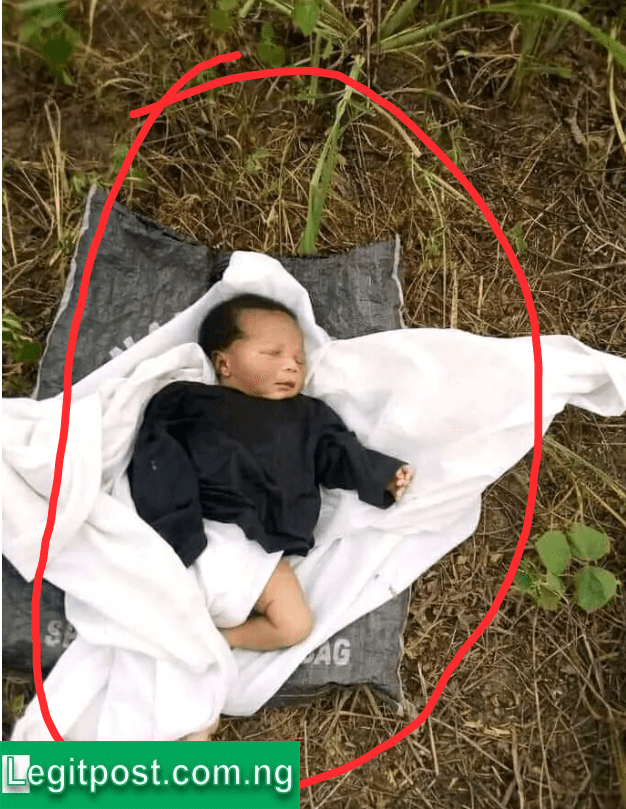 Mothers are known for their unconditional love towards their children. The bond between a mother and her child starts from pregnancy. Some people even assert that mothers love their children more than the fathers, and there are substantial evidences to back these claims. I had never believed that a mother can dessert her own child until a lady shared photos of a similar incidence.

A mother has abandoned her newly born baby in the bush for a reason better known to her. Photos of the baby were shared by a guy identified as “Pharm Pheecimih Apollos”. In the photos which I attached below, you can clearly see the innocent baby boy lying on a white sheet in the bush. The baby was said to have been crying at the moment he was found.

We are living in a wicked world indeed! When I saw these photos, I wondered how a mother can abandon a beautiful baby boy like this one? A child she has carried in her womb for nine months and has also experienced the pains of childbirth. Some people are out there praying to God to bless them with a baby boy, while this heartless mother had the guts to abandon her own baby in the bush.

Facebook users have also criticized and lambasted the mother of the innocent baby. Some of them even expressed the desire to at least meet the baby.

What do you have to say about this woman? Drop a comment below. Please, share this with other people out there for them to see this act of wickedness. 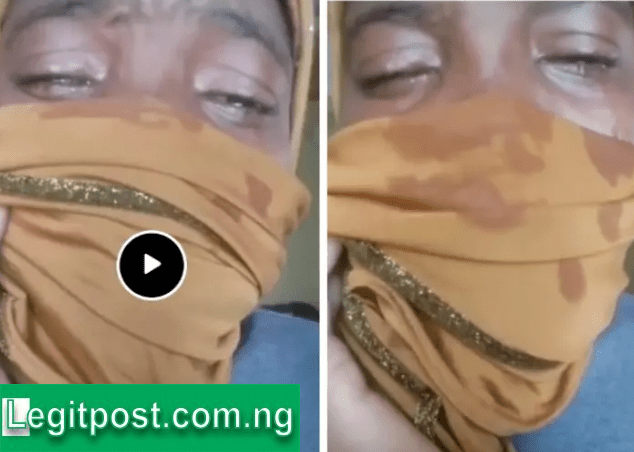 “I’m Begging Nigerians To Help Me, I Want To Come Back... 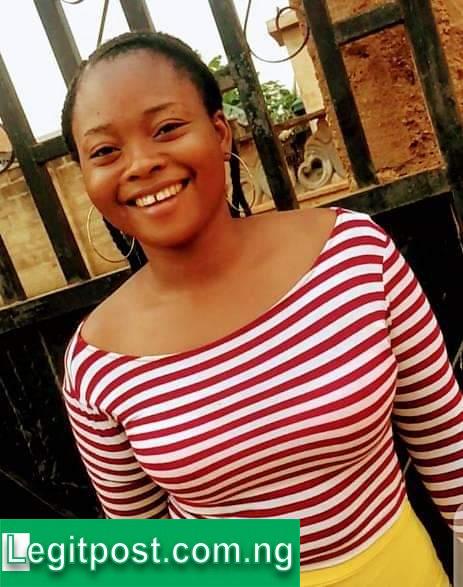 Young Lady Who Got Pregnant At Young Age Celebrates Her Son... 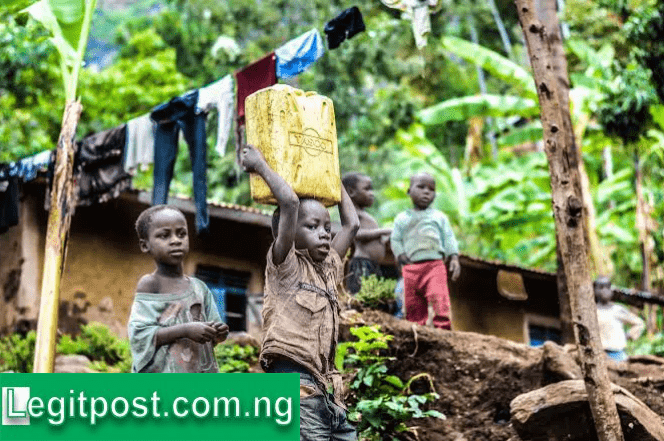 Poverty Is A Disease! Top 10 Poorest States In Nigeria. See...