Home Forum “She Must Be Arrested”- See What a Woman Was Caught Doing to... 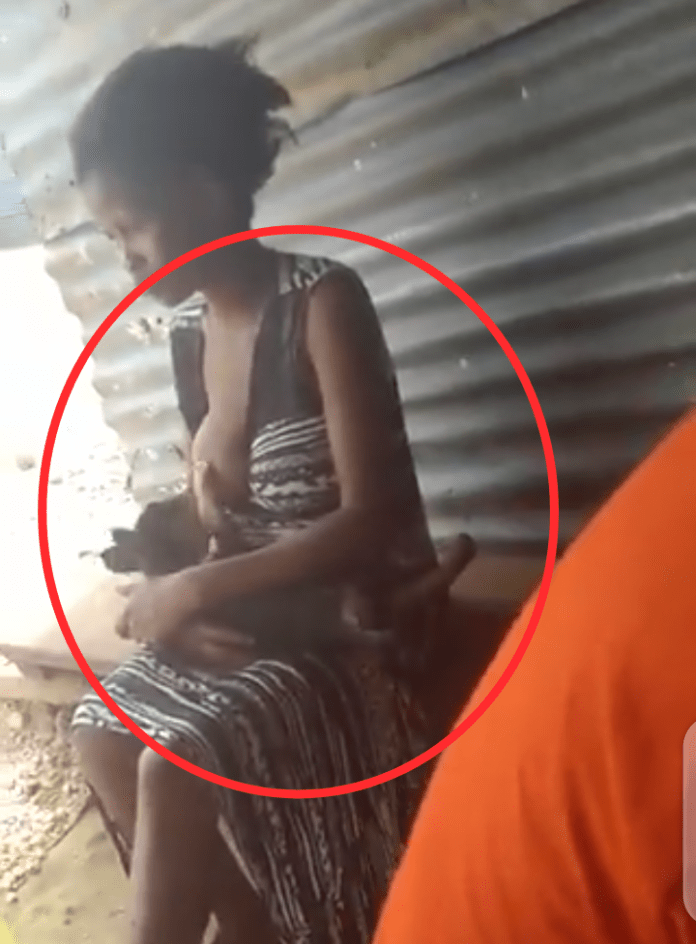 A video footage has sparked outrage on the social media after a Grow up woman was Caught Doing the unimaginable to a dog which resulted to public criticism.

According to the video footage, the Woman was seen breastfeeding a dog as she hold the dog like a baby.

It was really disgusting and stupid Seeing a woman breast feeding a dog. 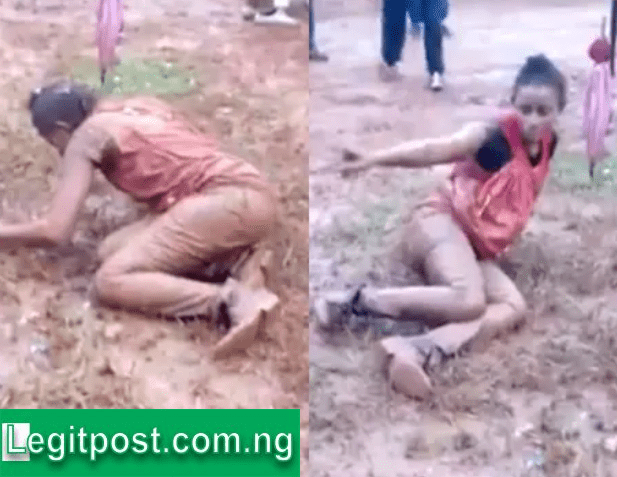 A Teacher Was Caught Red Handed Doing This With An SHS... 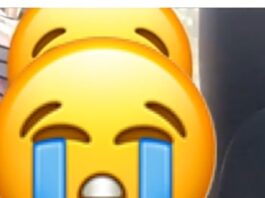 16yrs Old Olosho Entered a Vehicle and Started Discussing How She...