I Stabbed My Boyfriend To Death For Cheating On Me Several Times, I Couldn’t Take it Anymore- Lady Confessed

We were Left dumbfounded after watching a video footage that was posted on Instagram by legitpost, Exposing the moment a young and jealous lady Confessed to have Allegedly killed her boyfriend for cheating on her Time without Number.

She was then left with no option than to kill him because she could not longer bear it anymore.

People should be careful when selecting their partners to avoid incidence like this one. 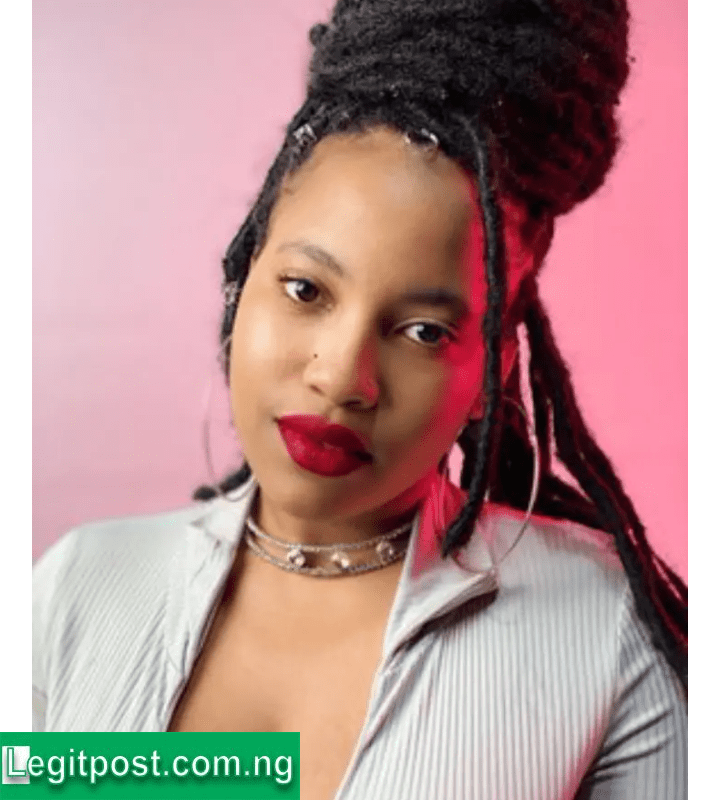 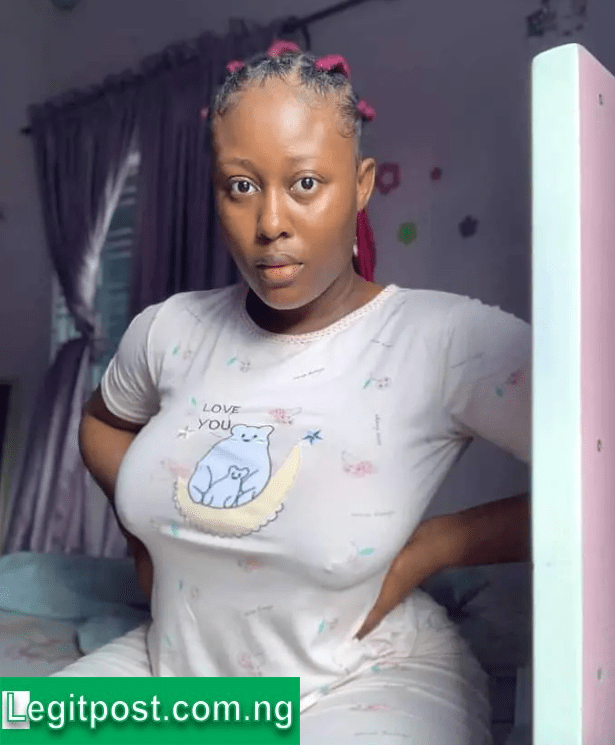 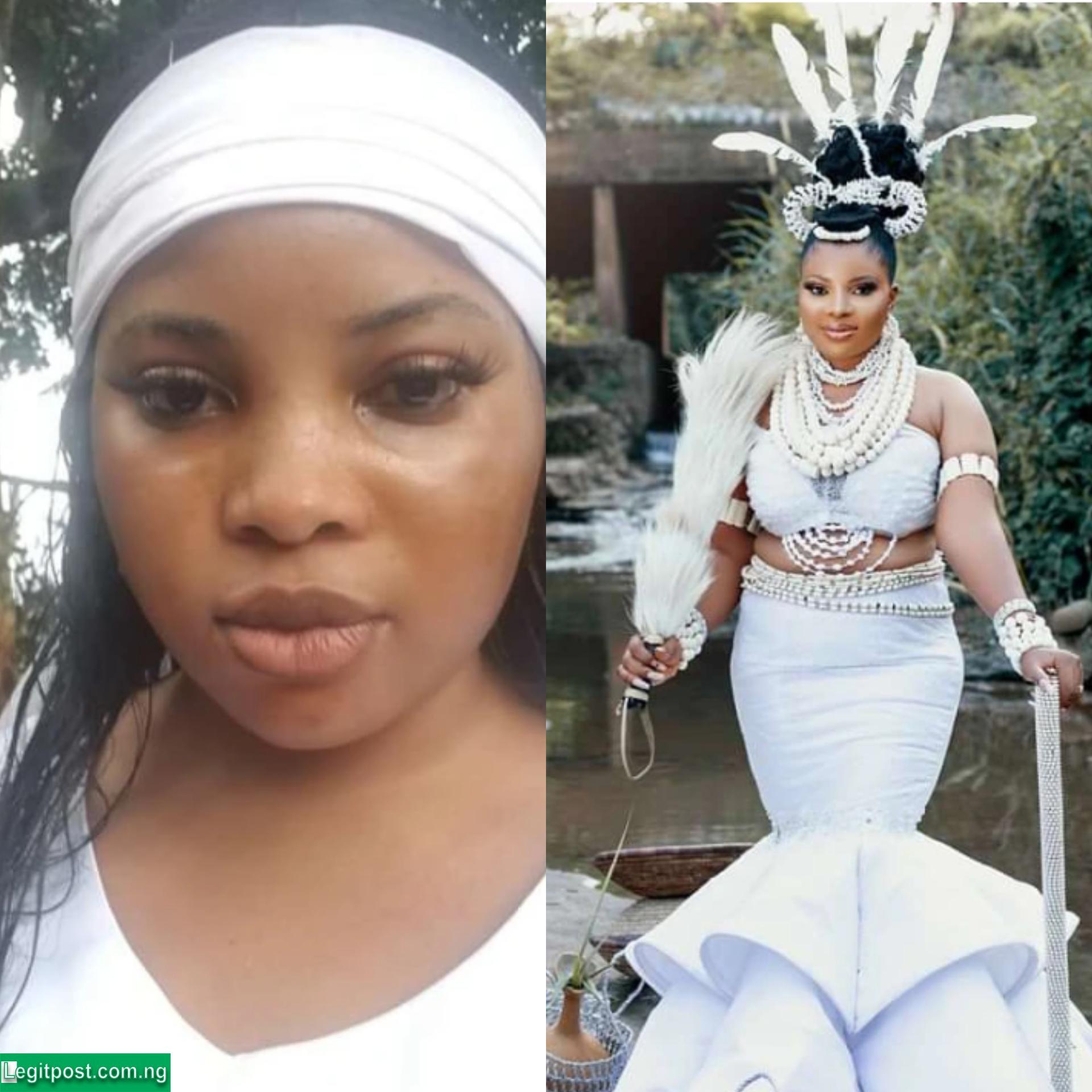 Because of Love, My Husband Abandoned Christianity to Follow My Beliefs...