Home Society News See What This Boy Did To His Girlfriend After She Slapped Him... 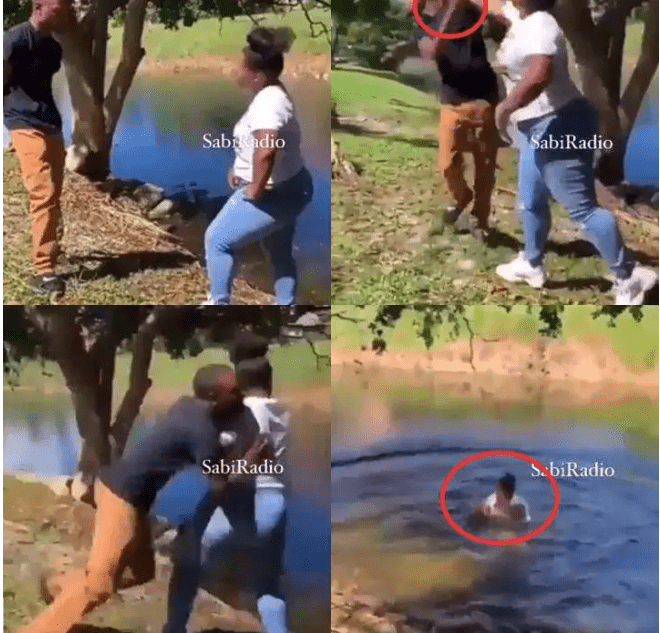 Women are actually abusing men sometimes, but because they are women no activist will speak up against their acts.

Some of them hide under the “women are fragile and should not be hit by any man” to abuse men, hoping to call them out for domestic violence if they dare react.

Also Read: “Is this Right?” See What this Pastor Was Caught Doing to a Lady During Baptism in a Pool

A girl was filmed ordering her boyfriend to give her his phone, maybe to check his chats or to know if he is cheating. The boy in question refused to bow to her demands, she slapped him. After she slapped him, the boy attacked her and pushed her Inside the river at her back without beating her or slapping her back.

After a popular Instagram blogger, Sabi radio, posted this video, so many users reacted with so much happiness that the boy did well, and the girl received what she bargained for when he slapped him on top of his phone.

Also Read:“Generations of Corruptions” See What This Girl And Her Boyfriend was Caught Doing That Got People Talking

“Instead Of Studying Their Books”- See The Dirty Things These Secondary... 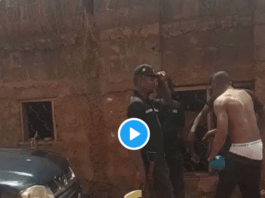 Shoot Me If You Want to, Am Not Going Anywhere- Boy... 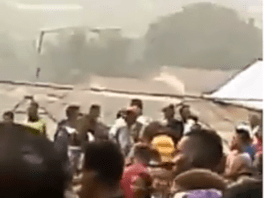