Psquare fans has Allegedly taken to Twitter shading rude boy for sing ” No one be like You” a song that was composed by him and his Twin Brother.

The reason for this shading, was a reminder that the two dial resoluted that they had no business with Each again, coming together as team will never work out.

Now Nigerians then condmned Rude boy for singing the song that was made by him and his brother since they had nothing to do with Each others again.

Below are Reactions From people; 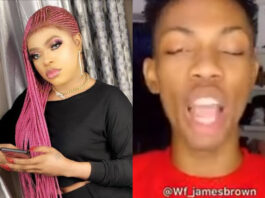 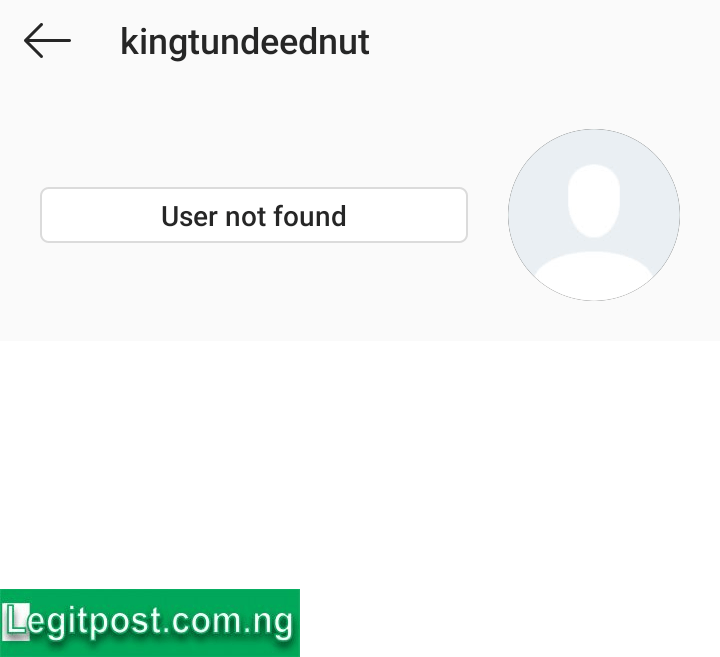 Has it been blocked again__Kingtundeenut’s Instagram handle reads user not found.What... 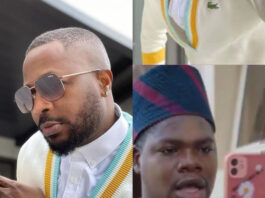