Home SA News President Ramaphosa is Under Pressure after He Was asked to fire Dlamini-Zuma... 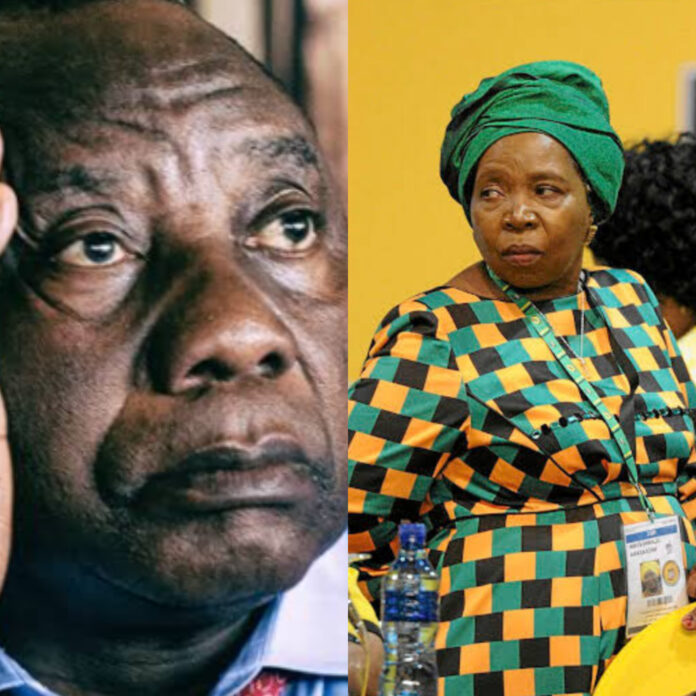 The Western Cape High Court, on Friday, ruled that the cigarette ban instituted under lockdown was unconstitutional.
Cigarette ban Dlamini-Zuma
Minister Nkosazana Dlamini-Zuma briefs the media on Government’s further plans to combat the spread of COVID-19 in South Africa at the Union Buildings in Pretoria [Photo: GCIS]
The Democratic Alliance (DA) has welcomed the judgment by the Western Cape High Court against the imposed cigarette ban during the State of Disaster earlier this year and has since urged President Cyril Ramaphosa to fire Cooperative Governance and Traditional Affairs (Cogta) Minister Nkosazana Dlamini-Zuma who was very much in favour of the ban.

The judgement stated that the cigarette ban was deemed as “invalid” and that it “cannot and does not withstand constitutional scrutiny”. In addition, each party was ordered to pay its own costs.

DA Shadow Minister of Trade, Industry and Competition Dean Macpherson said; “Let’s be very clear, this [cigarette] ban was nothing other than Minister Dlamini-Zuma using COVID-19 and the State of Disaster as a cover to push her ideological hatred for tobacco products.”

RAMAPHOSA SHOULD FIRE DLAMINI-ZUMA FOLLOWING CIGARETTE BAN RULING
Macpherson said it’s embarrassing that Ramaphosa and the entire Cabinet were reduced to mere “spectators” while the Dlamini-Zuma played “fast and loose” with the Constitution.

“This is a devastating blow to Government’s ham-fisted handling of the lockdown and COVID-19 pandemic. It should also be a shot across the bow of President Ramaphosa that all future regulations must be in line with the Constitution and freedoms which South Africans enjoy, and have fought so hard to achieve,” added Macpherson.

He went on to say that if Ramaphosa wishes to restore his credibility in the eyes of the public following this devastating judgment against his government and minister, he should immediately fire Dlamini-Zuma and apologise unreservedly to South Africa.

When The South African contacted the minister’s spokesperson Mlungisi Mtshali regarding the cigarette ban ruling, Mtshali said the judgement is noted and Cabinet will study the judgement. “The minister will again be guided Cabinet.”

When Mtshali was notified that the DA had called for Ramaphosa to fire Dlamini-Zuma, he said the DA should study the judgement.

“Now that we know the tobacco ban was illegal [and] unconstitutional, it’s clear that NDZ committed a form of economic treason by denying the country much-needed revenue from cigarette taxes, all in pursuit of her own personal agendas. What will the punishment be from Cyril Ramaphosa?” asked Macpherson. 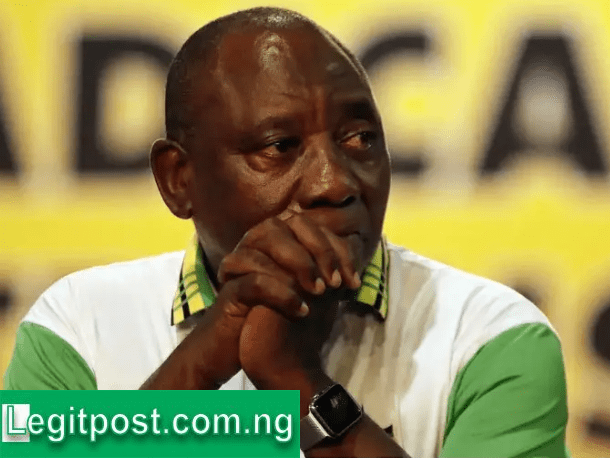 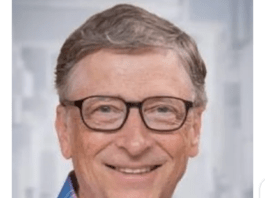 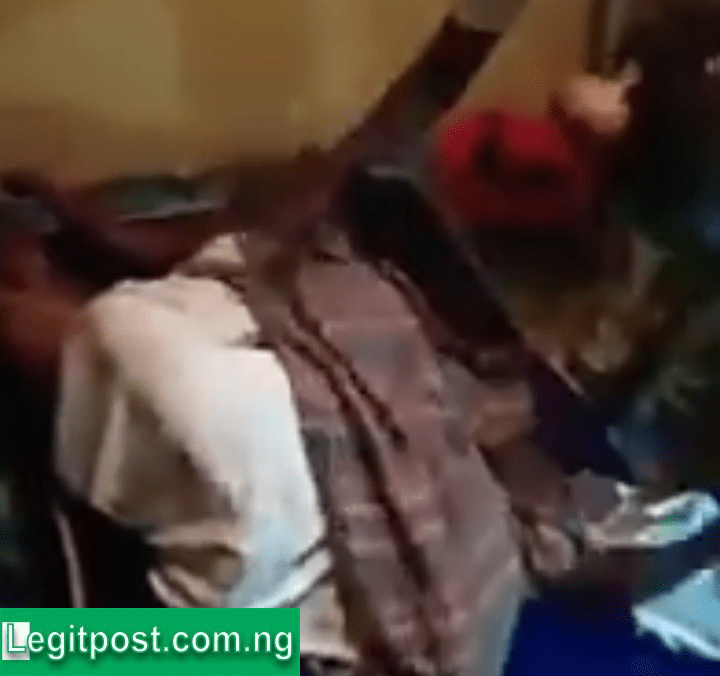