Pastor Caught on Camera grooving and Drinking at a Club (Video).

A video footage of a pastor who was Allegedly caught on camera grooving and dancing at Unkown club has went viral on the social media after an eyewithness posted the video on his or her social media account.

The pastor was spotted dancing without been mindful that some is looking at him and he hold a high position in church, Because the footage Also Reveals the moment the man was preaching on the church after the party hour.

Specifically no can tell the name of the church Where the man is pastoring but the man look like a Bishop when he was spotted Preaching on the altar.

Men of God are not supposed to be Partying because it is worldly that is What they were doing Before they got save and now such person Allegedly went to his old life style. 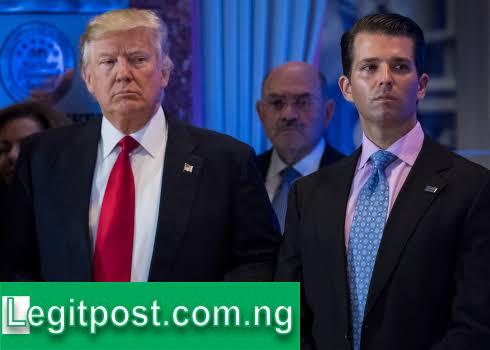 Donald Trump JR is finally cought up in his web as... 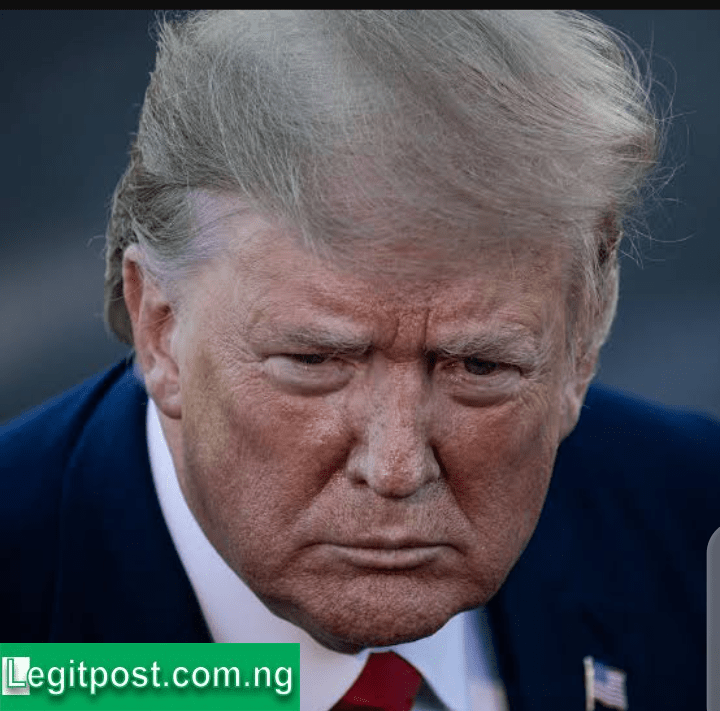 Donald Trump has been impeached as the President of the United... 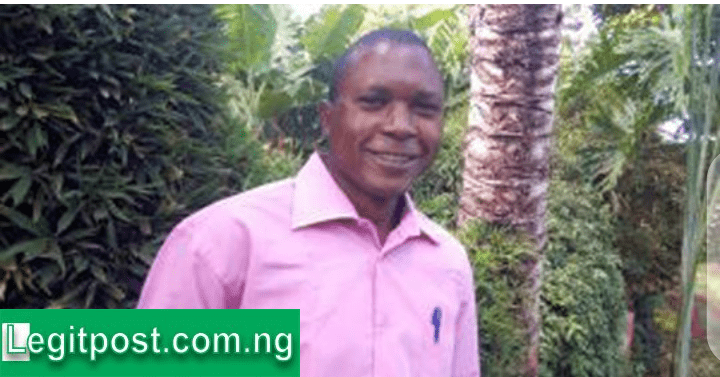 Muslim Man Went To Church To Pick Things From His Brother,...