Home Gospel News Muslim killed their Relative 6years Old Son as a Punishment to his... 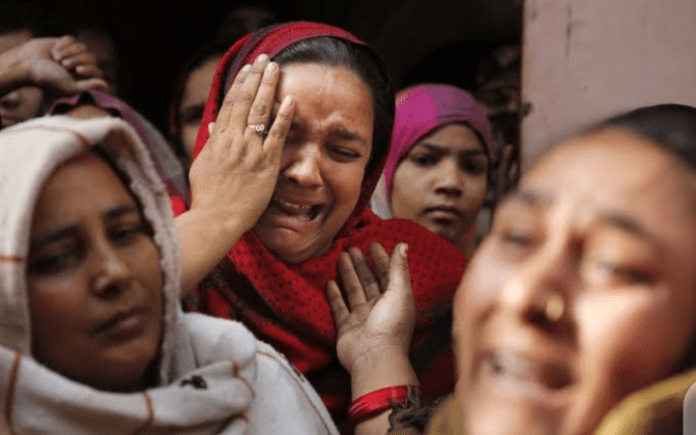 Muslim relatives of a former sheikh who refused to renounce Christ kill his 6-year-old son They were trying to kill Emmanuel Hamuzah, who converted from Islam to Christianity. In the melee, they killed his six-year-old son. They will think they are righteous in doing this because the death penalty for apostasy is part of Islamic law. It’s based on the Qur’an:

“They wish you would disbelieve as they disbelieved so you would be alike. So do not take from among them allies until they emigrate for the cause of Allah. But if they turn away, then seize them and kill them wherever you find them and take not from among them any ally or helper.” (Qur’an 4:89) A hadith depicts Muhammad saying: “Whoever changed his Islamic religion, then kill him” (Bukhari 9.84.57). The death penalty for apostasy is part of Islamic law according to all the schools of Islamic jurisprudence.

This is still the position of all the schools of Islamic jurisprudence, both Sunni and Shi’ite. Sheikh Yusuf al-Qaradawi, the most renowned and prominent Muslim cleric in the world, has stated: “The Muslim jurists are unanimous that apostates must be punished, yet they differ as to determining the kind of punishment to be inflicted upon them. The majority of them, including the four main schools of jurisprudence (Hanafi, Maliki, Shafi’i, and Hanbali) as well as the other four schools of jurisprudence (the four Shiite schools of Az-Zaidiyyah, Al-Ithna-‘ashriyyah, Al-Ja’fariyyah, and Az-Zaheriyyah) agree that apostates must be executed.” Qaradawi also once famously said:

His 6-year-old son, Ibrahim Mohammad, was outside with him when the five relatives approached at about 6:30 p.m., with one saying, “You should renounce this Christian faith, which is a disgrace to our family,” Hamuzah said. “I refused to yield to their demand, and they started fighting me with kicks and blows,” Hamuzah told Morning Star News. “I tried to defend myself while the other attackers were stepping on my child’s neck, suffocating him.”

The assailants fled when neighbors rushed toward the commotion, and his son died before he could obtain medical help, he said. The family has not reported the assault to police out of fear of further violence by the assailants. Hamuzah, who with his wife has three other children ages 10, 8 and 4, put his faith in Christ two years ago. Pastor and Son Slain Near Uganda’s western-most point, pastor Wilson Niwamanya was on his way home to Kabale with his 12-year-old son after delivering Christian literature along the border with the Democratic Republic of Congo when radical Muslims stopped them near Kisoro on Saturday evening (Nov. 21), sources said.

The four Muslim extremists stopped Pastor Niwamanya and his son, Simon Peter Bizimaana (local middle children take the names of grandparents rather than their parents’ names), as they rode on motorcyels. The pastor’s son was on a motorcyle driven by a 15-year old Christian worker whose name is withheld for security reasons. The worker said the assailants had blunt objects and a horn-hilted dagger known as a Somali sword. “When the four attakers emerged from the bush, they immediately caught hold of Pastor Niwamanya, saying, ‘This man must die for disrespecting our religion,’” the worker told a Morning Star News contact in Kabale. “The attackers began by beating them with blunt objects and thereafter used the sword and stabbed the young boy in the stomach. He died while the pastor and I tried to wrestle the attackers.”

The assailants fled when other motorcyclists arrived. Pastor Niwamanya, with serious wounds to his head, was rushed to a medical clinic in Kisoro, where he succumbed to his injuries on Tuesday (Nov. 24), his wife said. The Christian worker sustained injuries to his hand. Pastor Niwamanya had been receiving threatening text messages from Muslims, possibly some of the same ones who attacked him, as he received one shortly before his death reading, “Please stop giving people books that discredit Islam, and if you continue distributing these books, then you are risking your life,” his wife said…. Uganda’s constitution and other laws provide for religious freedom, including the right to propagate one’s faith and convert from one faith to another. Muslims make up no more than 12 percent of Uganda’s population, with high concentrations in eastern areas of the country. 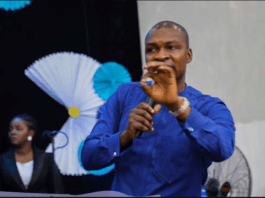 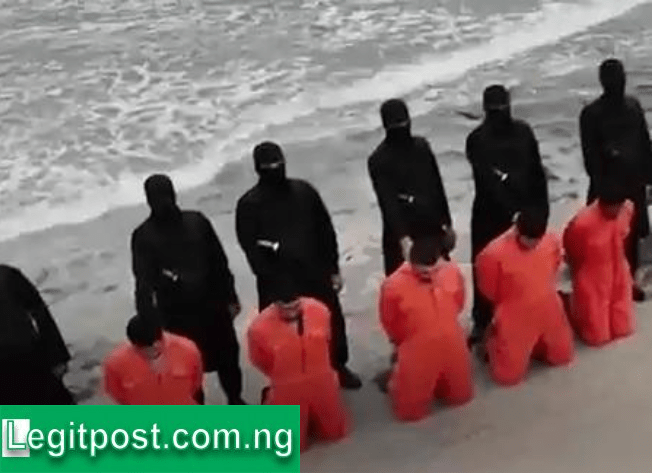 At least about Nine Christians Murdered in Kenya For Not Reciting... 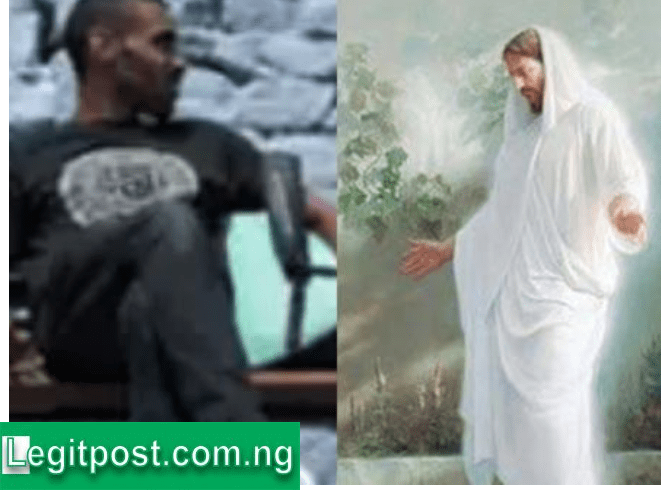