A video footage has surfaced around the social media revealing the moment a south African man was apprehended by Angry mobs and he was terribly dealt with for Allegedly raping a 13years old girl.

The video footage has caused alot of disturbances on the social media due to the manner by which the angry mob tortured the south African rapist, by hitting Manhood with fire as a punishment for raping and molesting young girls. 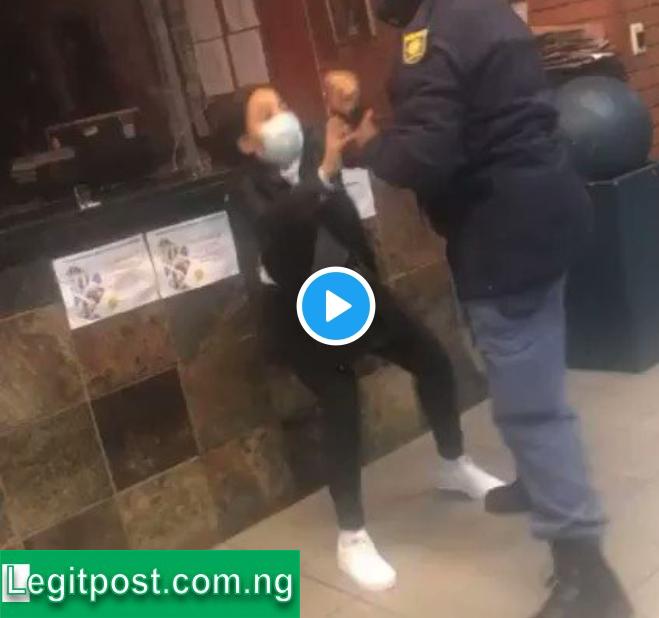 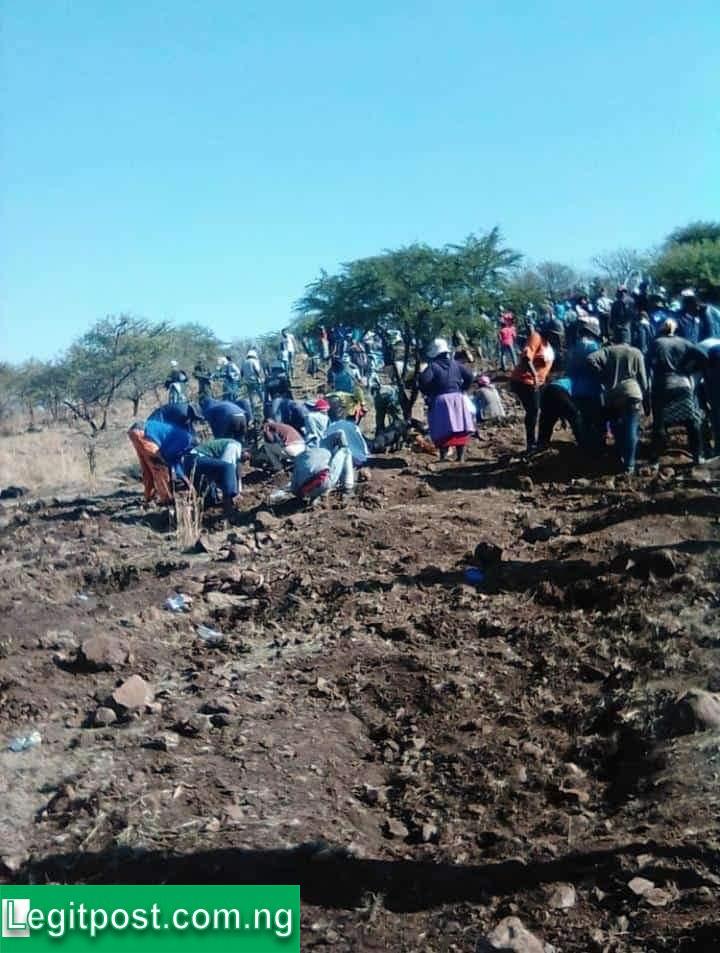 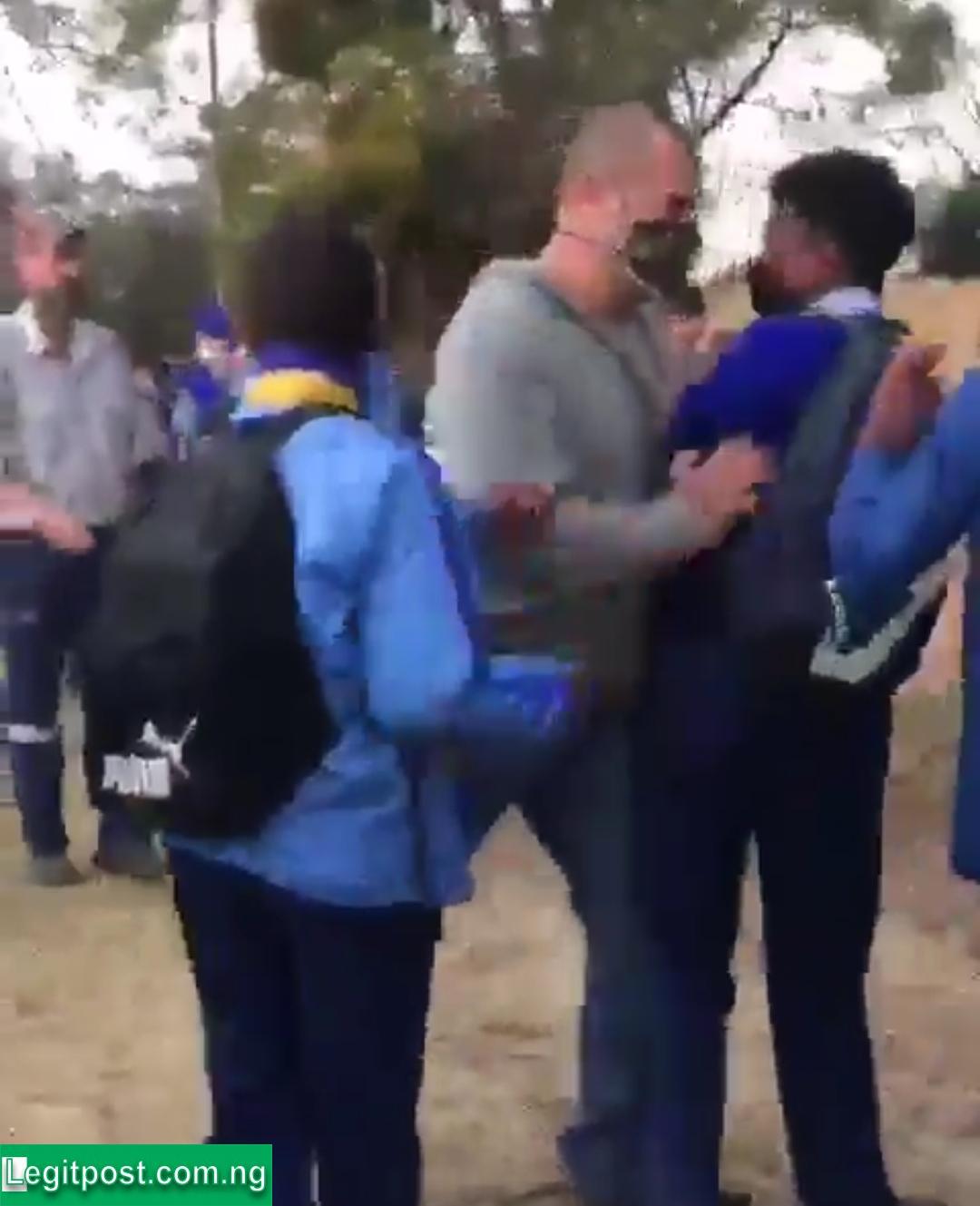