Home Relationship Men, “If You Catch Your Wife Sleeping With Another Man, Don’t Fight... 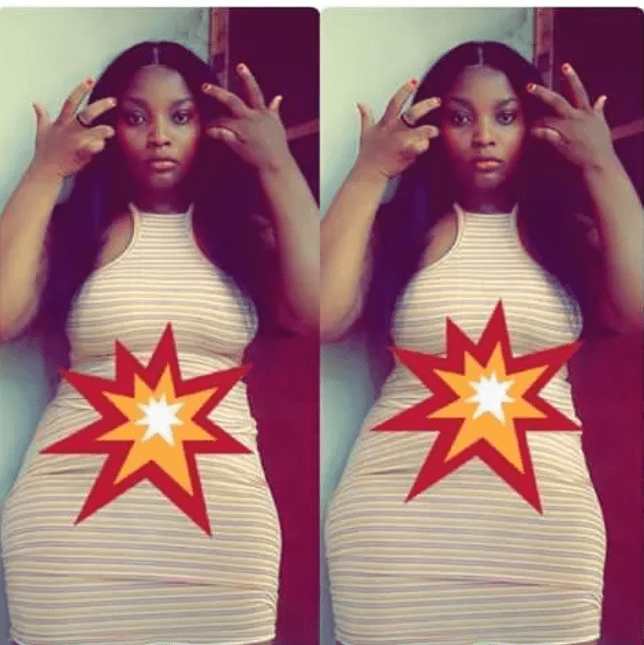 “If You Catch Your Wife Sleeping With Another Man, Don’t Fight Her, Do This Instead”- Lady Says

A lady named Kween Chizzy Sylva has taken a Facebook group to advice men who caught their wife cheating on them with another man. As we all know, most men get angry when they catch their wives on another man and this anger can make them beat or fight with their wives.

Also read: Ladies, Before You Date Any man, Ask him for his Debit Card and Pin if Say No Do This! – Lady Advise her fellow Ladies

According to this young lady, she says;

“It’s always disheartening to see men fighting over their wife cheating on them. If you find your wife willingly sleeping with another man, just walk out, don’t even beat her or fight the man she cheated with, she’s not worth the energy or attention. Just wait for her to return and send her packing immediately”.

This her statement has gotten the attention of many people who came across her post. One of the reactions is from a lady named Chukwudiwonder Brith Birth, she says

“See the way they’re attacking her. Woman is a woman not a man if I go out there and fuck and you as a woman decided to fuck because I did nwanya imelu aru, it’s abomination and I will not waste a second to throw you out no matter your effort in the family. A man can marry more than one woman but a woman cannot marry more than one man at a time.Women take this truth and sell it not.”

Pay Attention: This Lady Should Be Arrested- See What A Lady Was Spotted Doing That Got Many People Talking

What are your thought on this? Drop your comments below and don’t forget to follow up for more interesting articles. 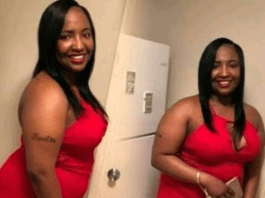 I Bought him a House but he Paid me back by... 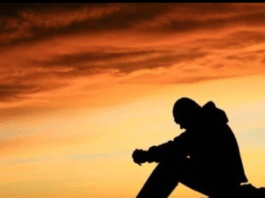 Men Will Never Learn! Man Almost Killed Himself after his Girlfriend... 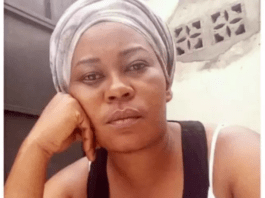