A Nigerian lady who is an undergraduate of UNILAG has cried uncontrollably after she spoke with popular Canadian singer, Justin Bieber for the first time.

The 26-year-old Canadian singer was Live on Friday, November 20, and revealed he would be speaking with some lucky fans from across the world.

Despite thousands of fans that might have put Justin on call at the moment, Rosemary happened to be the lucky one as the singer hooked up to her call.

Surprised and short of words, Rosemary teared up in an emotional moment moment as Justin kept waiting for her to get hold of herself.

Justin Bieber asked her why she was so emotional and when she finally spoke, she revealed she was his biggest fan and everyone in her high school knew she is obsessed with the Canadian musician.

Rosemary also disclosed she is a student of Political Science at University of Lagos, UNILAG.

The lady then took to her Instagram page @Ros.emaryyyy and announced to her family and friends how excited she was speaking with legendary Justin Bieber. “This is my best day of 2020”, she wrote on her Instagram story. 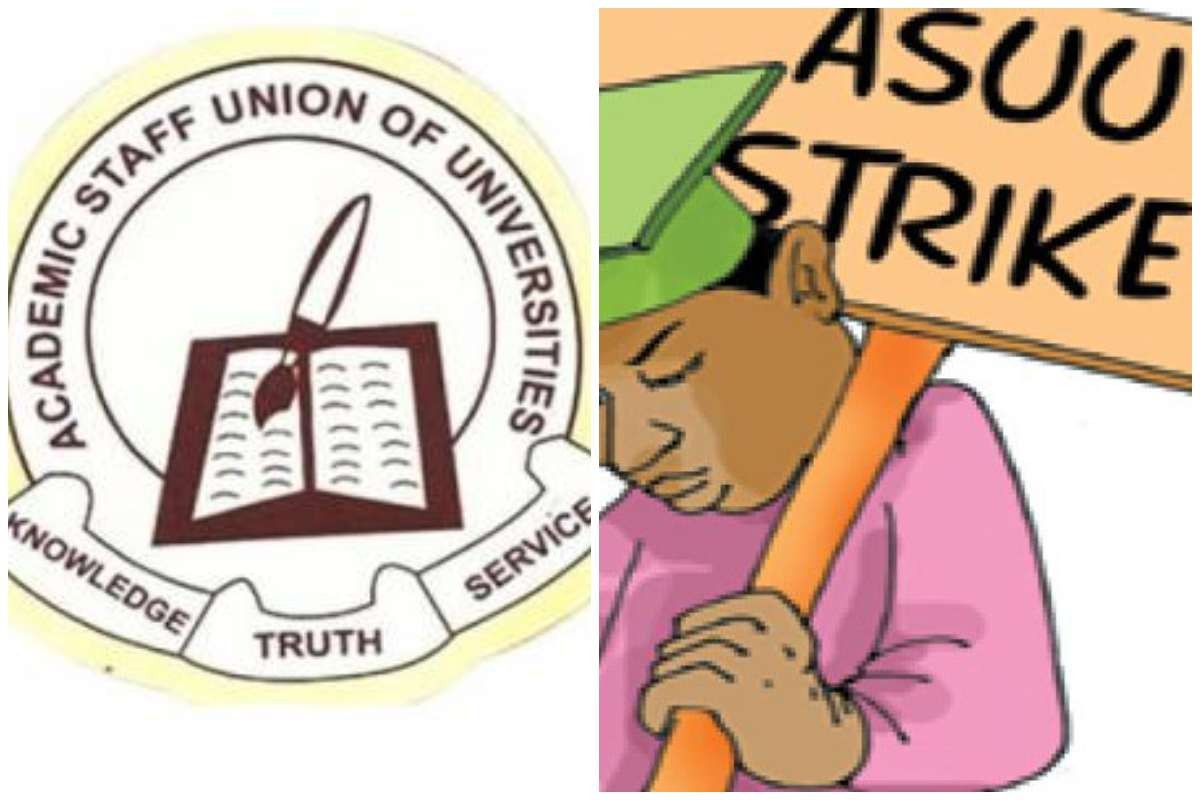 ASUU__We are still passing through consultation on the next available action... 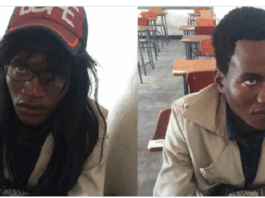 A man Dressed like a Woman, Enter the Exam Hall and... 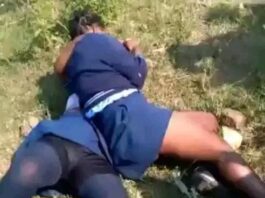 “They Must Expelled”, One Left Undressed as South Africans Schools...