Inside life there is more to see and there is more to Learn People are no longer Shameful to say bad things on the social media in a bid to get more flowers, perhaps that is what exactly they are doing in reality.

Most Ladies who become frustrated think that the only way to stand up and become something in life is to indulge in to Promiscuous so that they can have money to take care of themselves while living.

However, a beautiful lady who can be regarded as a dirty mind orientated Huma being was spotted saying sort of rubbish in a video footage which she posted on her Instagram account.

The video footage resulted to a great controversies among social media users as they believe she is speaking out of experience, because that might be the job she do for a living.

Her statement was so Barbaric and immoral as she was so proud vomiting nonsense from her mouth. 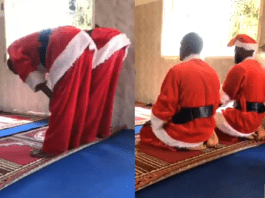 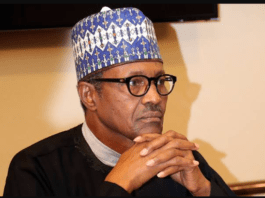 He has Hidden Agenda! Nigerians reacted as Buhari Appoints another Northerner... 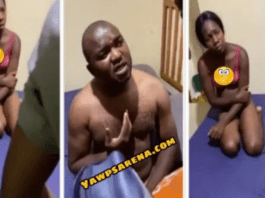